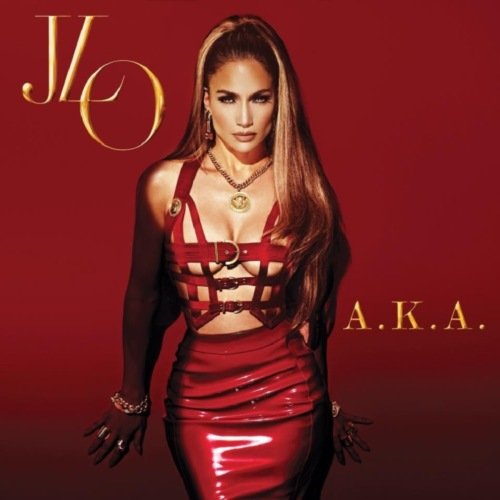 Opening up with the title track, JLO returns with a pleasing enough but slightly choppy collaboration with hip-hop artist T.I. who slaps his stamp all over the song.

'First Love' and 'Never Satisfied' follow - a catchy little number which loses a little bit of its magic because of Jennifer's current relationship status, and a slower starting tune that's definitely a standout.

The fun but without substance 'I Luh Ya Papi' featuring French Montana track needs a little more relatability for the masses and real emotion driven into it, but it gets the job done in that it can induce a happy state on the listener.

Iggy Azalea's feature comes next on 'Acting Like That' and the Australian rap artist continues to prove just why she's climbed the charts all over the globe for the past few months. There's something about a female rapper that just exudes power and Iggy does that in spades here, bringing an otherwise dull track to life. It might even fare better if Iggy had most of the verses and Jennifer featured, but that's just down to personal choice.

Ironically 'Emotions' does nothing for me but there are a couple of tender moments that can be appreciated, yet the 'So Good' future hit that comes in at number 7 is exactly what it says in the title.

Vocally dominant on 'Let It Be Me', she's at her modern-day best in a beautiful ballad that allows her to show off tremendously. Finally the passion in her voice shines through and she's given her moment, it's just a shame that it comes this late into the record.

Rick Ross joins the Icon Award winner on 'Worry No More' and Pitbull ends things on 'Booty'. Both are a little unnecessary and really detract from the stunning ballad they're following. This has more to do with the ordering of the album than anything else - 'Booty' could do well if it came higher up, perhaps even opening 'A.K.A.'.

Enjoyable at times and predictable at others, Jennifer is no longer at those super-great levels of 'Jenny From The Block', but she's still a recognisable force in an industry that needs pillars such as her to remain standing.