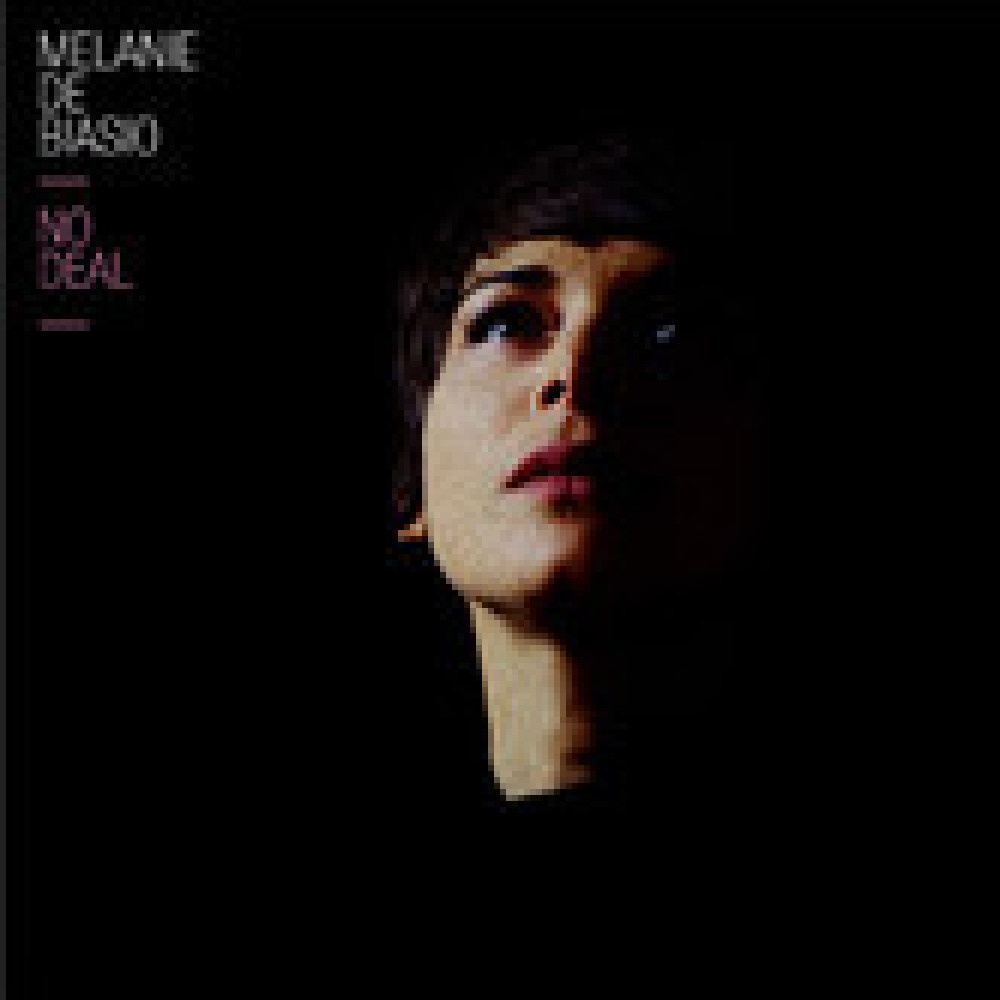 'No Deal' is released 21st April

The new album from Melanie de Biasio is not just any ordinary jazz album. Forget the jazz of hotel lobbies and lounge bars, De Biasio's latest release will give you opportunity to fully immerse yourself in her velvet sound.

As the background for your Saturday night soiree or for a moment of self indulgence, 'No Deal' is will add a unique sparkle to your music collection.

De Biasio is set for big things with this new album since recently being recognised as album of the week on Giles Peterson's BBC 6 Music show. The record has achieved Gold status in the artist's native Belgium and is fast approaching Silver in France.

As a trained flautist and former singer in a jazz trio, De Biasio's rich musical talent shines through in each track. 'No Deal' last a mere 34 minutes in total with just seven songs; but in that short space of time De Biasio will have listeners transfixed in a state of calm as her voice drifts smoothly in and out of each track. She has a semi-improvised, avant-garde, minimalist approach to the jazz genre.

The musical craftsmanship from Pascal Paulus on keyboards, Pascal Mohy on piano and Dre Pallemaerts on drums cannot go without recognition. They produce a seamless backdrop of smooth and luxurious tones to accompany, the sometimes chilling, vocals of De Biasio.

Neither track feels the same but all seven blend perfectly together to take the listener from beginning to end without pause for breath. The tracks set out a the perfect path from the opening track 'I Feel You' to 'With All My Love' to close the album. Sit back, relax and enjoy half an hour of new world jazz.

-With All My Love