UB40's founding members Ali, Astro and Mickey are back with their brand new collection of unplugged tracks. Taking on the likes of 'Kingston Town', 'Red Red Wine' and 'Purple Rain', the trio prove exactly why they've managed to maintain such a legacy within the music industry, delivering stellar vocal performances throughout. 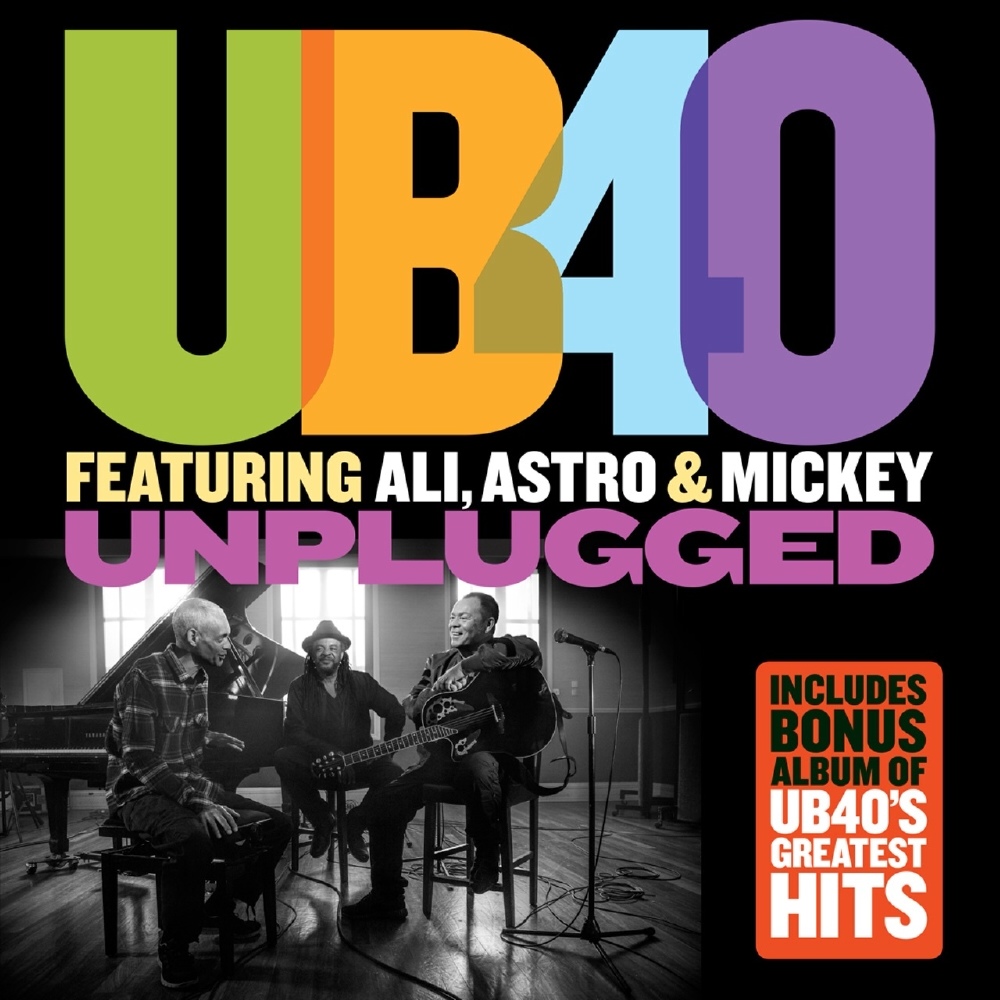 Of course they don't just take songs that weren't originally theirs and cover them. They put their own solid stamp of UB40 goodness all over the songs, allowing the listener to be completely enveloped within the magic and emotion of each and every track.

Taking some iconic tunes and doing them in an all-new way, acoustic-style, means that long-time fans will also get something fresh with this record. Offering an inventive spin on songs that have already cemented their place in history, the group look to offer modern takes on incredible classics.

One major album gem is 'I Got You Babe', featuring Ali's 22-year-old daughter Kaya Campbell who takes on the line originally sang by Chrissie Hynde during its time at the top of the charts in 1985.

Birmingham reggae star Pato Banton also makes an incredible impression during their appearance on new version of 'Baby Come Back', another chart-topping song from 1994.

The album also features a bonus CD of the group's greatest hits - a must-listen for anybody who's looking for a refresher course in UB40's best music.

Sounding unlike anything UB40 have done before, the result here is really something special. Having sold over 70 million records across the globe, you wouldn't be blamed for thinking it was time UB40 enjoyed the fruits of their success, but when they're still ready to release material like this, who is anybody to deny them their artistic freedom? 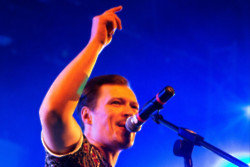 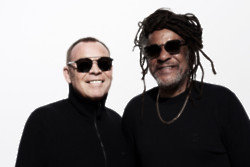 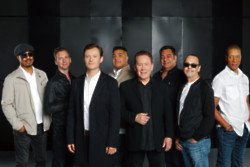