Alison Moyet's new album entitled 'the minutes' is out now! 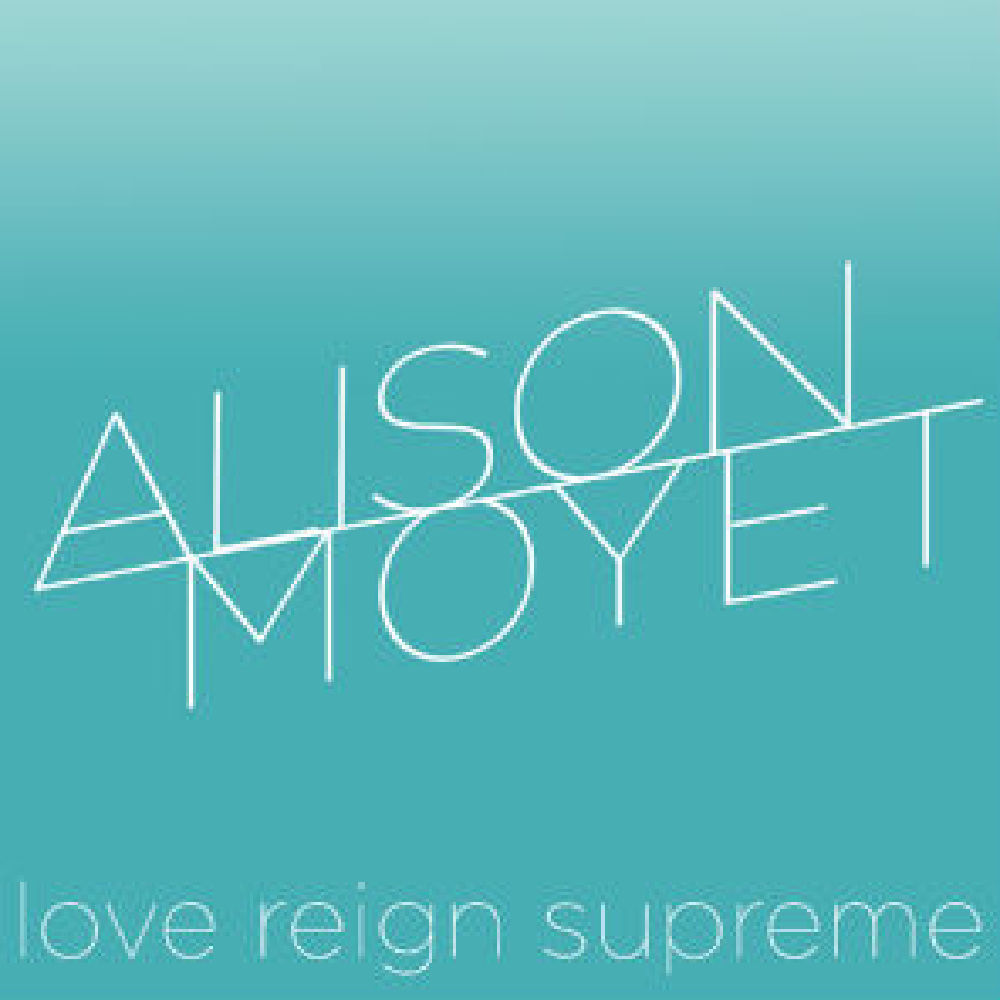 After a six year hiatus, Alison Moyet returns with her highly anticipated album the minutes. Her latest single off the record entitled Love Regin Supreme is another record that will probably be added to her long list of timeless classics. The minutes is her eighth solo album since her last album The Turn which was released in 2007.

With a gentle synth intro of ba-ba-ba-ba-ba's, Love Reign Supreme is heading further into the electro direction rather than pop. The song has a slight retro vibe due to the echoes that sound throughout the track. The song is fresh and unique, with choruses soaked in memorable hooks and electronic beats that lay on top of Alison's deep and distinctive vocal palette.

There have been positive reviews surfacing since the release of her new album. Q said that it is 'her best LP in decades' and The Huffington Post calls it 'a musical resurrection in the making.'

Love Reign Supreme is a sweet follow up to the previously released single off the album titled If I Was Your Girl with its contrasting rhythm a well-constructed retro backdrop it is surely going to start the momentum on Alison's comeback.

Her new album including the single Love Reign Supreme is out now!