John Newman- 'Out My Head'- Review 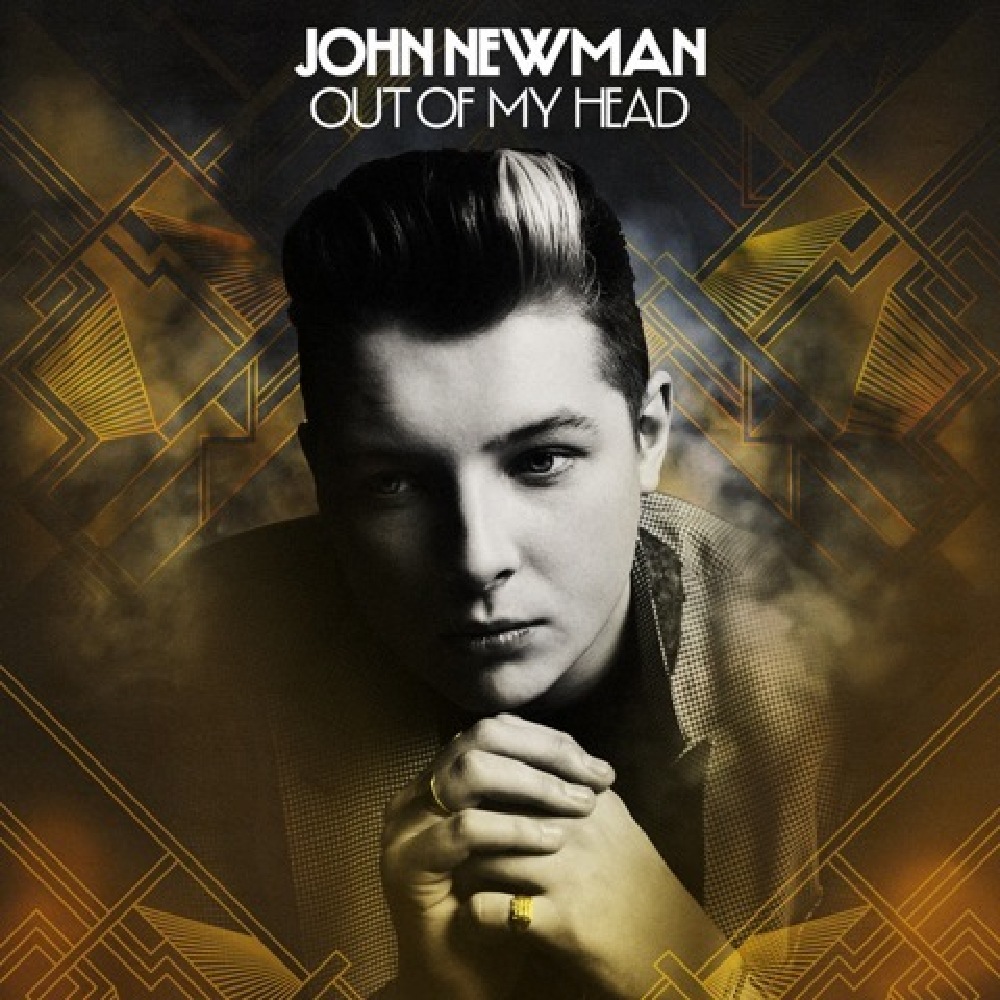 'Out My Head' is released 7th April

Fresh faced musician, John Newman looks set to shake up the charts this month with his new single 'Out My Head.'

The track is the fourth single from Newman's debut album 'Tribute', and following the raging success of previous releases 'Losing Sleep', 'Cheating' and 'Love Me Again', the singer songwriter from Yorkshire has not disappointed.

The break up that inspired the chart topping album echoes through his latest track. Opening with the lyrics 'Living in a broken home alone,' in his trademark soulful tone, this track oozes emotion.

A combination of Newman's powerful vocals and a dramatic backing track will invite the listener to join Newman in this moment of despair. He wages a war with the microphone with the lyrics, 'To shut out feeling lonely; I get out of my head.Why would you want to love somebody when love hurts in the end?' Newman proves again that he is the perfectly packaged singer songwriter.

With yet another understated video featuring Newman's unique style to accompany it, fans will be pleased that Newman doesn't stray from what he's good at in his latest release. The 23 year old definitely secures his trademark with ‘Out My Head.'

Not overpowered by such a powerful base Newman's voice stands tall as the key to his unstoppable success. Undoubtedly recognisable his brassy vocals' will continue to reap him the rewards he most definitely deserves.