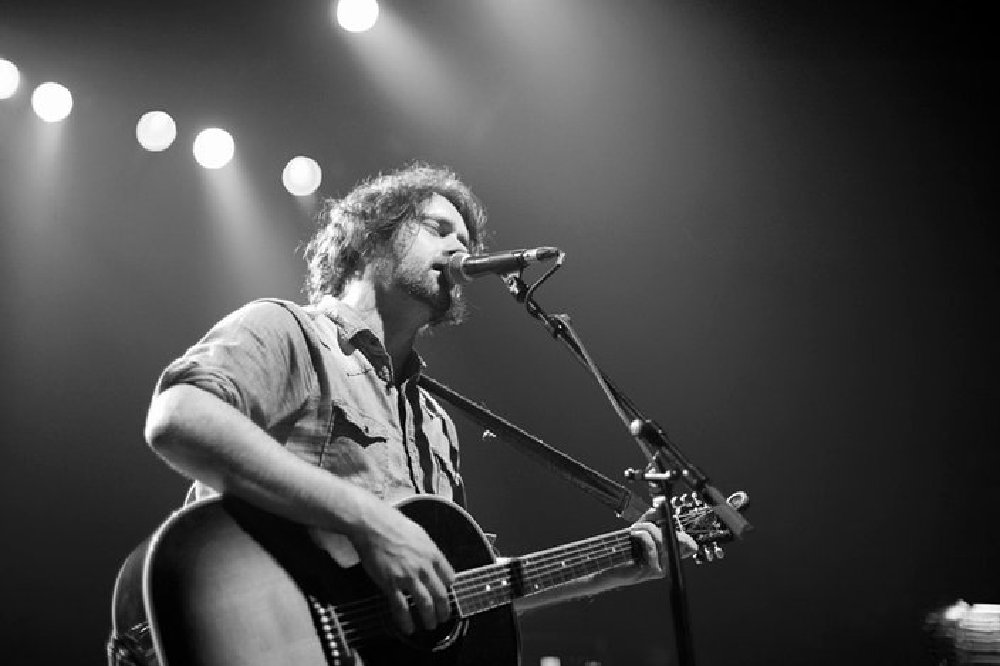 Singer-songwriter Jay Leighton recently unleashed his debut album to the public and it gathered good reviews from critics and fans. Fresh off this triumph, Leighton is now releasing a single from his album Hours entitled The Devil and I.

The title suggests some kind of mischief and indeed, this notion is confirmed in the lyrics. His lyrics are simple but paint a vivid picture in the listener’s mind. This artist has a knack for capturing feelings, struggles and risks and incorporating it successfully in his music.

The Devil & I is a euphonious track with fused guitars and drums driving the words forward. The chorus is catchy with lyrics such as ‘I’m gonna dance with the devil when I get a chance.’ This track is the complete contrast of the ruthless poppy track Sentimental Things which is also present on the album.

The single version of Devil & I has been given a makeover, it has been re-recorded and remixed by Monkey Gun, this version is somehow tighter and more direct than the album version.

Now and then, as a reviewer you are surprised by an artist or a particular song. I have to say I am delighted by this fresh new track and will definitely listen to the entire album.