Thea Gilmore – Start As We Mean To Go On – Single Review

Thea Gilmore's fourteenth album Regardless is out now. Including the infectious melody entitled Start As We Mean To Go On .

Gilmore is blazing her own path towards classic status as a songwriter. 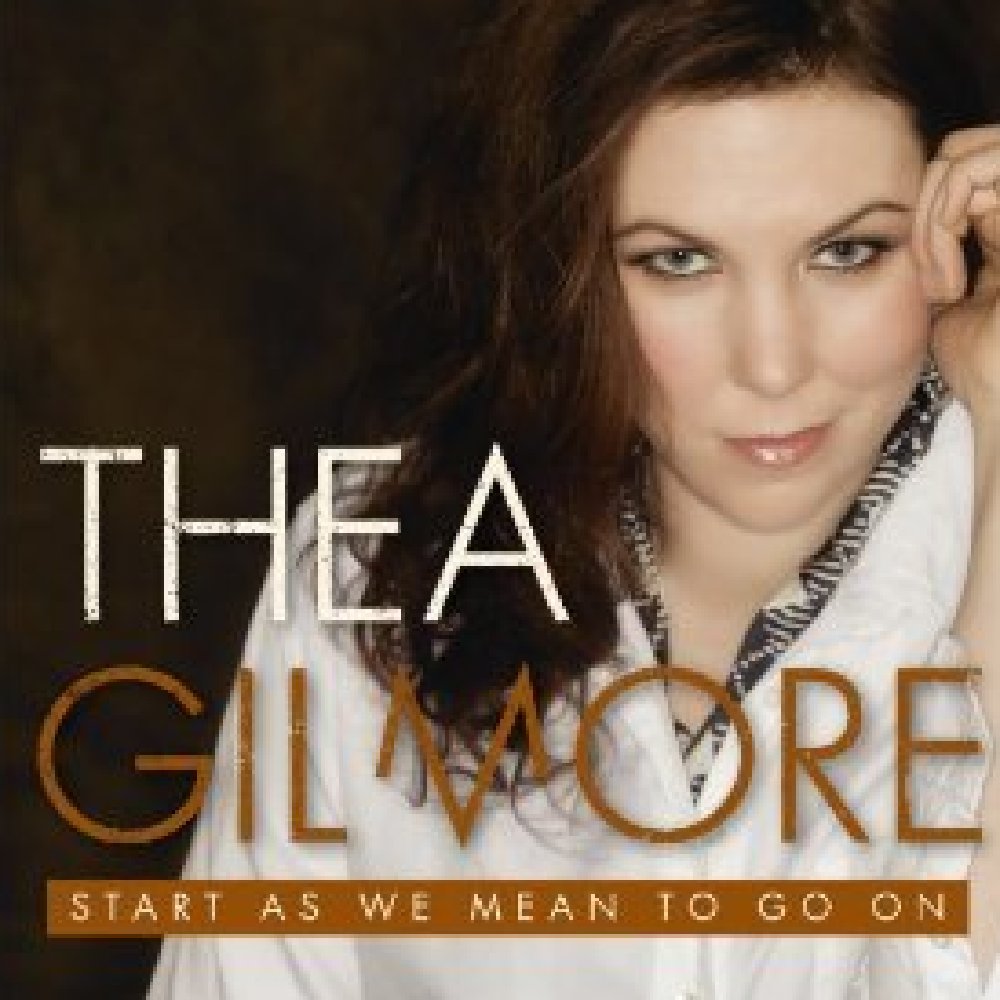 Single Cover Start As We Mean To Go On

At an early age Thea Gilmore developed a talent for writing, only when she added music into the mix did she really hit the nail on the head. When she released her first album, she was described by the British music press as 'one of the few world class female singer-songwriters Britain has ever produced'.

Fourteen albums later, the Oxford-born songwriter is releasing her album entitled Regardless. The leading single is the melodious, guitar fuelled track Start As We Mean To Go On.

Gilmore says that she writes a lot of songs, so many that she is going to release an EP of tracks that wouldn't fit on to her current album, Regardless. Singing about her life, Gilmore has the authentic edge that most songwriters today tend to lack. Her breathy, English tone paired with impermeable lyrics and intricate melodies creates a pop perfect concoction.

The Guardian gives her new album four stars and comments by saying ‘Gilmore is blazing her own path towards classic status as a songwriter.’

Start As We Mean To Go On has an infectious hook, surrounded by keys and strings and pop rhythms. I really enjoyed this piece of music, the words and music flowed side by side and the hook is contagious and enthralling.

I am excited to hear more from the Regardless album. Thea has never really hit the mainstream audience but with this track I think that it is more than possible.