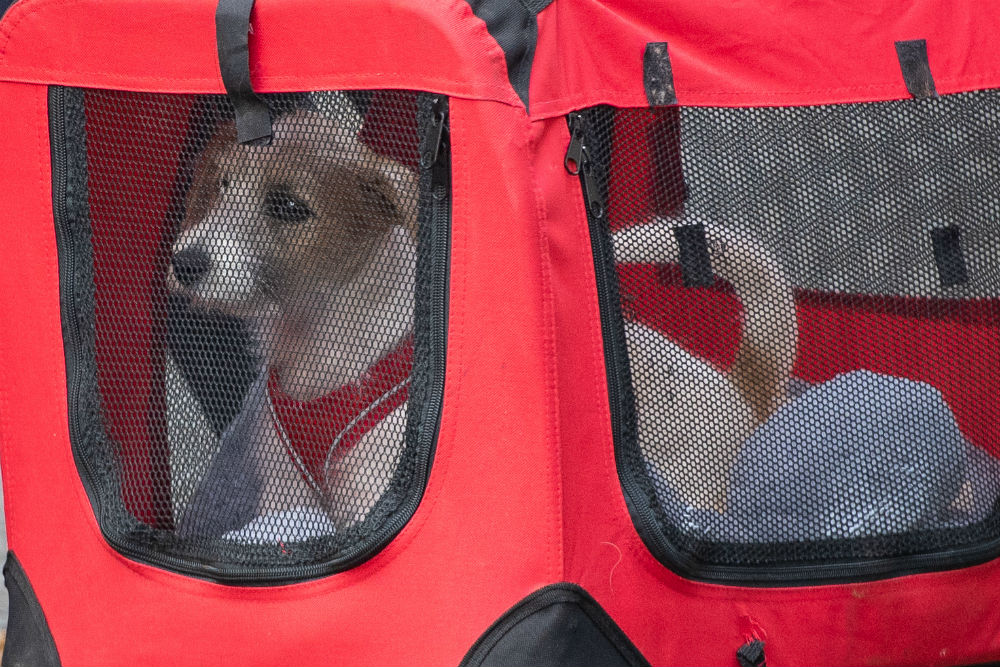 Let's play a game of 'Never Have I Ever'.

Never have I ever thought that I would live to see a British Prime Minister almost drowned out completely when delivering a speech, by chants of "Stop the coup!", booing and hissing. But, when Boris Johnson took to the steps of Number 10 Downing Street yesterday (September 2nd, 2019), that's exactly what we got.

For perhaps the first time in his career, Johnson looked frazzled on the public stage. The spotlight was beaming down on him, and proved to be too much. He should be at the very peak of his political career, but as an onlooker you can't help but feel like his best days are already behind him. He says he doesn't want a general election, but that's clearly what he's prepping for. This is a Prime Minister just weeks into the job, who has promised to spend money (but not enough) on institutions like the NHS, and public education.

Of course, there's just the itsy-bitsy issue of Brexit to sort out first, but don't worry, BoJo's got that all under control. And look! He and his latest girlfriend have got a new rescue dog! Deflect! Deflect! Deflect!

Sure, Britain may be about to burn with a No Deal crash-out of the EU, but just how will Dilyn the Jack Russell cross get on with Larry the cat?

With the government in a deep crisis, guess what the country’s top political journalists focused on?

In such a perilous and confusing time for our country, it's dire to see much of the mainstream media not only focusing intently on a canine, but also parroting lines straight from Johnson's top team - which includes unelected adviser and Brexit poster boy, Dominic Cummings. Instead of being critical, and breaking down what is being said by those now running our country, statements are simply being echoed and printed as if they're fact.

I shouldn't be surprised - this has been going on for some time now - but as a member of the very media I'm trashing, I can't help but also feel some level of responsibility.

There are some diamonds in the rough, however. Rachel Sylvester exposed in The Times how the Conservative Party have allegedly been polling "culture war" issues, such as rights for transgender people, to see whether they can be "weaponised against Labour in northern working-class constituencies."

Why hasn't this been getting top billing? Why haven't we, the people, heard about this on every news channel and station since the exclusive dropped? Why are we thrown pictures of a puppy instead of being reminded of the horrific statistics surrounding the deaths and suicides of transgender people? Faisal Islam says that Number 10 deny the claims.

Britain is at a crossroads. As the government is about to decide on ruling out a No Deal exit from the EU altogether, a general election looms. The Conservatives are ahead in the majority of polls as of late, but that didn't stop them from losing their majority under Theresa May in 2017.

If an election does indeed go ahead, the main focus from every party will be on Brexit. Labour will put any deal to a public vote before shaking hands with European leaders. The Liberal Democrats want to Remain under all circumstances, despite the democratic outcome of the 2016 Referendum. Then there's the Conservatives, who look to be inching closer to being the party of No Deal with every passing hour.

It's time we all make our choice. 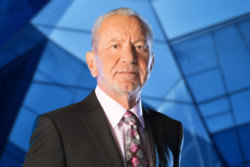 Lord Sugar: Planning my funeral will be candidates' final task before I quit Apprentice 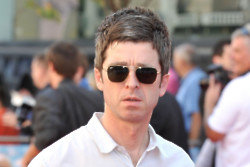 Noel Gallagher: Boris Johnson as Prime Minister is symbol of how disgraceful Labour has become 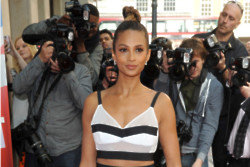