More Women Should Give Birth At Home Because It's Safer

Pregnant mothers to be should consider giving birth at home or in midwife-led centres, as they are safer for both mother and child it is being suggested

More Women Should Give Birth At Home Because It's Safer

Currently just 2.3 % of women give birth at home and 4% in mid-wife led units while the rest are choosing to have their child in hospital, however, The National Institute for Health and Care Excellence (NICE) are suggesting that it is just as safe for women who have given birth before to have their child at home.

NICE say that ward births pose a greater risk to both mother and child as there is more likely to be medical intervention such as forceps and caesareans. This can also lead to problems for the mother as they could suffer from major blood loss or infection. Currently, nine out of ten children in England and Wales are born under the care of a consultant in an obstetric ward

NICE also say that of the 700,000 women who give birth every year, almost half of them are at such a low risk of complications that they do not need to visit a labour ward to deliver their child. However, home births are still risky for women who are having their first child.

Professor Mark Baker - Nice's clinical practice director, said: "Most women are healthy and have straightforward pregnancies and births. Over the years, evidence has emerged which shows that, for this group of women, giving birth in a midwife-led unit instead of a traditional labour ward is a safe option.

"Research also shows that a home birth is generally safer than hospital for pregnant women at low risk of complications who have given birth before."

The options of having a hospital birth, home birth, or a midwife-led unit birth has been met with support by Susan Bewley, Professor of Complex Obstetrics at King's College London - who chaired the Nice committee - who believes that all women should be given the choice of where to have their child.

Speaking to the Telegraph, Bewley said: "Some women may prefer to have their baby at home or in a midwife-led unit because they are generally safer - that is their right and they should be supported in that choice. But, if a woman would prefer to have her baby in a hospital because it makes her feel 'safer', that is also her right."

There is even more concern about putting births back in the hands of midwives as there is currently a 5,000 shortage of midwifery staff. It has been suggested that this shortage could lead midwives and maternity staff unable to make house calls should home births rocket. 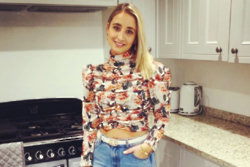 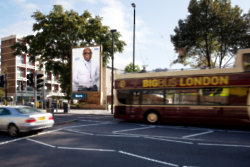 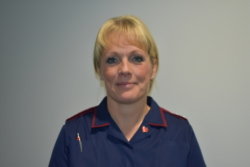