Rose McGowan has made some shocking claims that the gay male community are more misogynistic than straight men. 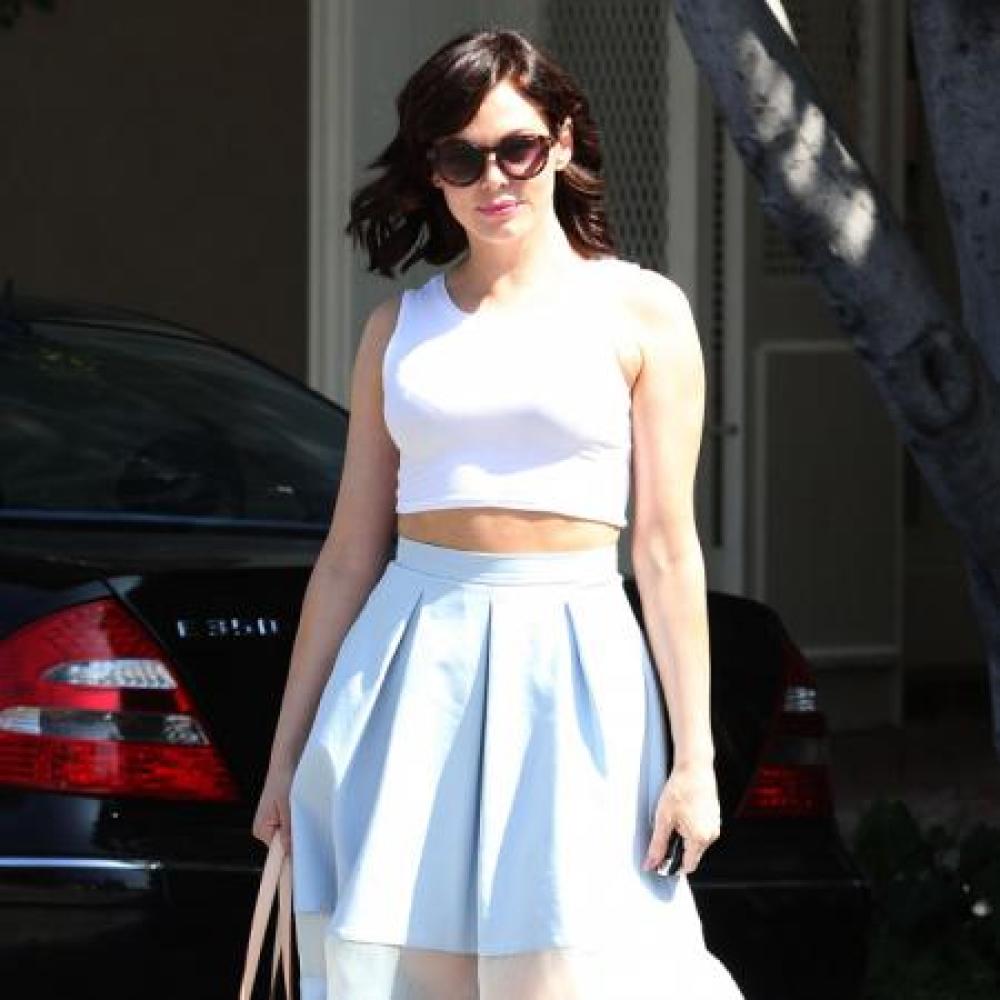 Speaking to author Brett Easton Ellis last month, she spoke on his podcast and insisted: "Gay men are as misogynistic as straight men, if not more so. I have an indictment of the gay community right now, I'm actually really upset with them."

She went on to explain her decision of holding a defiant party supporting the Brunei-owned Beverly Hills Hotel earlier in the year, despite a boycott over the anti-gay laws of Brunei.

"You wanna talk about the fact that I have heard nobody in the gay community, no gay males, standing up for women on any level?

"There is Sharia law active in Saudi Arabia, there's a woman who's about to be stoned - Iave not heard [AIDS activist] Cleve Jones discuss her, and nor will he.

"I think it's what happens to you as a group when you are starting to get most of what you fought for. What do you do now?

"What I would hope they would do is extend a hand to women.

"Women, by-and-large, have very much helped the gay community get to where they are today.

"And I have not seen a single peep from these people, who supposedly represent lesbians as well... when the equal pay act was shut down by Republicans in the Senate, not a single man mentioned that.

"I see now people who have basically fought for the right to stand on top of a float wearing an orange speedo and take molly [the drug MDMA].

"[Gay misogyny] is a huge problem."

Cleve Jones has not yet made a response to Rose's rant. 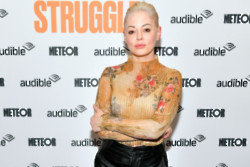 Rose McGowan: I'd have had a better career if it wasn't for Harvey Weinstein