What you need to know about surrogacy in the UK

'In the UK, the surrogate will always be the legal mother of any child she gives birth to, regardless of whether she is biologically linked to the child.' 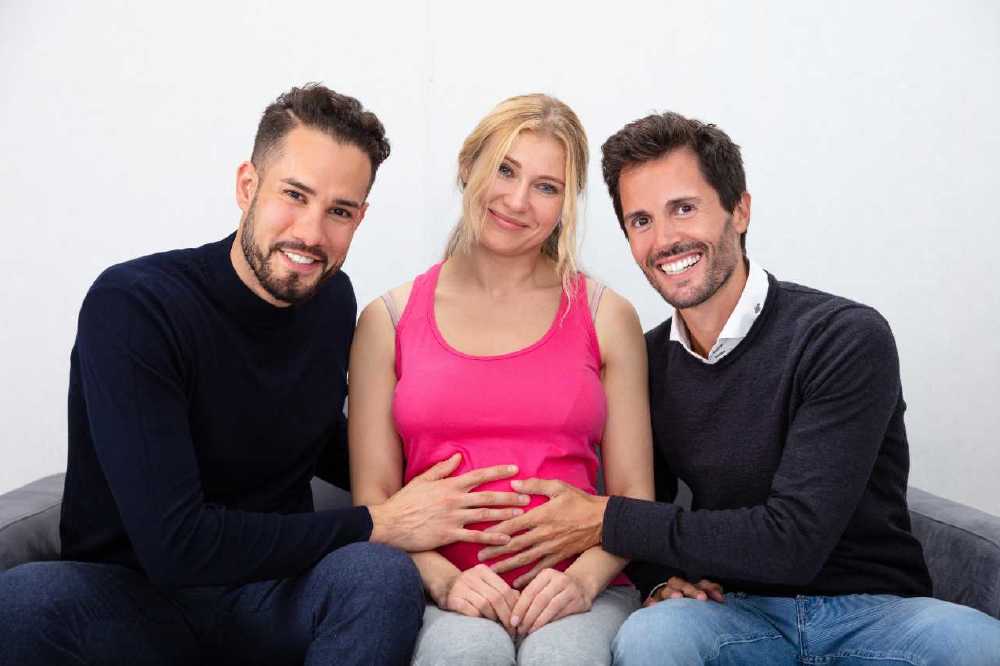 In 2018 Tom Daley and his husband Dustin Lance Black became parents to their son, Robbie, via a surrogate.

Tom has spoken openly in the past about surrogacy as a route to parenthood for the couple following the tragic loss of his own father in 2011 and their desire to continue the family lineage.

Being in a same-sex relationship adds an inevitable complication to becoming parents. Tom has spoken articulately about his initial worry about how he would become a father when he knew he was gay.

Tom and Lance decided to travel abroad to California for their surrogacy arrangement, because they felt the surrogates and intended parents were better protected. Why is this?

In the UK, the surrogate will always be the legal mother of any child she gives birth to, regardless of whether she is biologically linked to the child.

Who will be the legal father, or second legal parent, depends on whether the surrogate is married, whether the intended parent has a biological link to the child, and whether conception took place at a registered clinic. It's inherently complicated.

There is also the added concern that whilst all parties can sign a surrogacy agreement, they are not enforceable. They are a great way to open communication and set expectations, but often there is a concern that someone might change their mind.

This means that the legal parents at birth are not who intends to raise the child, or sometimes even the biological parents.

As Tom and Lance chose California, they could enter into a gestational carrier agreement, which would have ensured they were recognised as legal parents on the US birth certificate.

Intended parents, and the surrogate, often feel reassured by this pre-birth process. However, despite the US birth certificate, the UK still does not recognise both Tom and Lance as Robbie's legal parents. As they have chosen to raise Robbie in the UK, they would have had to apply for a parental order after Robbie’s birth.

Despite the legal complexities in the UK, people have not been put off, and surrogacy is on the rise. In 2008, there were just 67 applications for a parental order, but this has jumped to over 300 in the last year. This may also be the tip of the iceberg, as not everybody chooses to make an application to court.

Ollie Locke has certainly not been put off the UK system, although he has reportedly expressed his dismay at having to go through a process he compares to adoption, just to be recognised as his child’s legal parent.

Ollie and his husband Gareth bravely documented their attempts to conceive via a surrogate, and having found a surrogate on Instagram, they hope to start trying again in June, after a devastating miscarriage last year.

Law reform in this area is desperately needed, so that the legal position at birth reflects the party’s intentions. The Law Commission's surrogacy report project was announced in 2017 and the consultation paper was published in 2019. The final report and draft recommendations are expected in autumn this year.

The current laws will not be replaced, but it will provide an additional route for intended parents to obtain legal parenthood.

Provided certain steps are followed, and the surrogate does not object during a defined period after birth, the intended parents will be recognised as legal parents straight away, and they can be named on the initial birth certificate without a court application.

If this pathway had been available in 2018, maybe Tom and Lance would have stayed in the UK.

And while this proposed reform does not address all the issues with surrogacy laws in the UK, it is certainly an improvement on the current system. 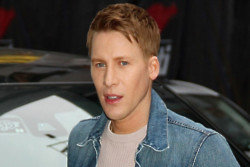 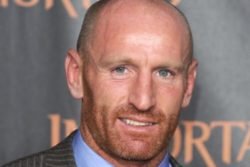 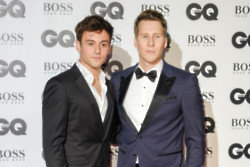