Bros singer Matt Goss has revealed he once tried to seduce Britain's Princess Diana during a London charity event. 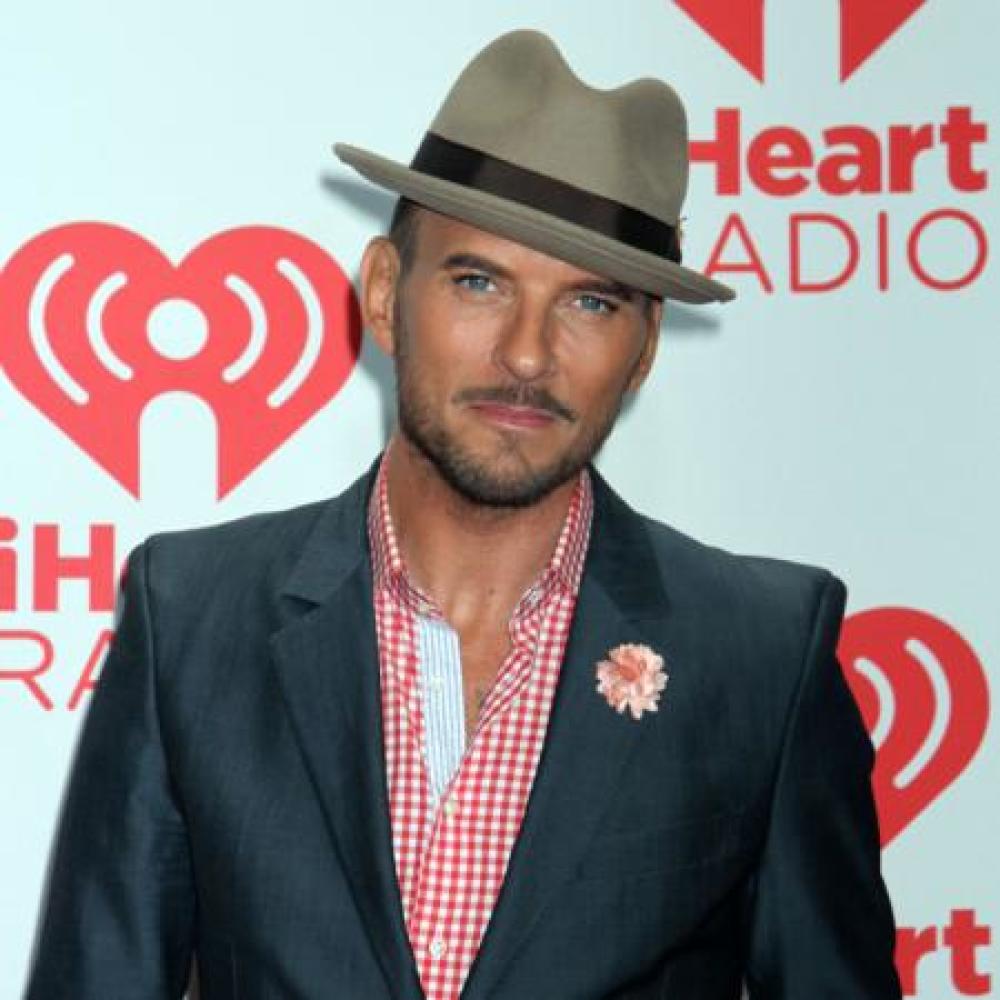 The pop star brothers, Matt and twin Luke, met Prince William's mother at a charity event at London's Cafe Royale in 1989 in aid of the Help A London Child campaign.

And Matt, 45, said he tried to charm the late royal at the height of his fame.

He told BANG Showbiz: "We had a lunch with her back in the day and it was an extraordinary experience.

"You had a sense that she knew she had a beautiful presence. When you looked into her blue eyes it was very hard not to blush.

"She had that intensity that a woman should have.

"I'm a hopeless romantic, I was flirting with her, of course I was, I tried my best. I like grace and femininity in a woman."

Matt, who is now in his fifth year of residence at Caesar's Palace in Las Vegas, said he was starstruck by the meeting but now seeing famous faces has become the norm at his weekend shows.

He said: "Caesar's Palace is the mother ship. I've met Mariah Carey and Celine Dion and Bette Midler gave me some great advice and told me to stay out of the casino.

"I also gave Cher a piece of jewellery when I met her and one of the funniest ones was when Ricky Hatton came on stage with me. The list is endless."

Matt will be taking part in the 'Strictly Come Dancing' festive edition on Christmas Day (25.12.13). 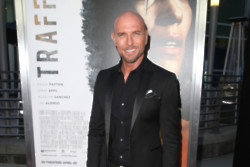 Luke Goss enjoyed getting 'hit on' by Dame Joan Collins 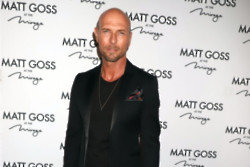 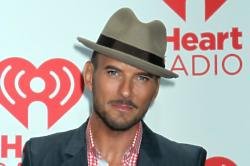