Cressida Bonas was spotted at Wimbledon with actor Douglas Booth. 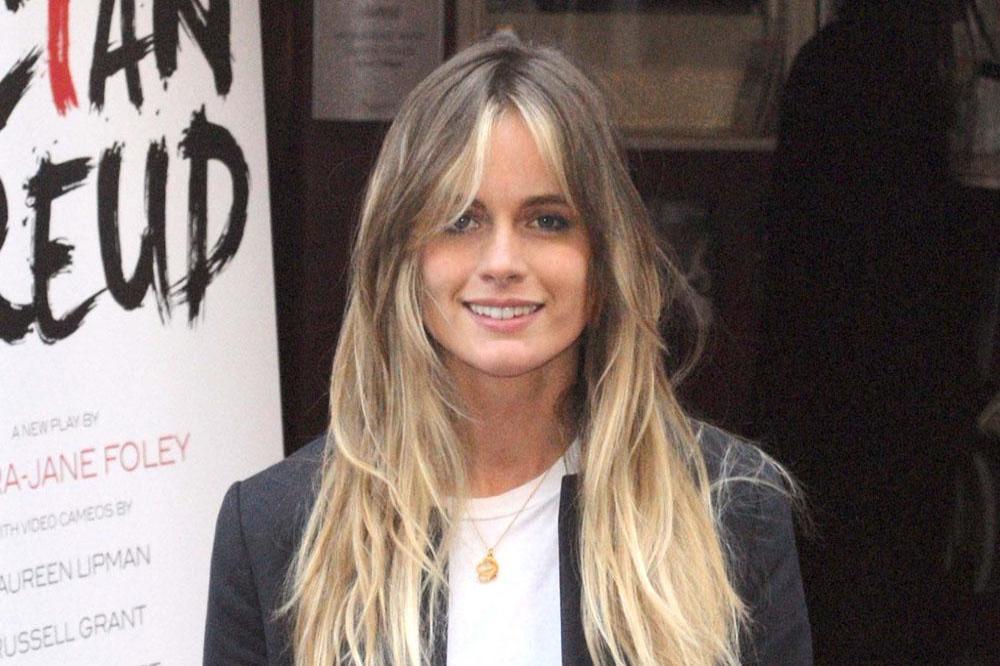 The beautiful blonde actress - who previously dated Britain's Prince Harry - was spotted at the tennis tournament in London with Douglas, 23, on Monday (04.07.16) where they watched Andy Murray take on Nick Kyrgios.

Cressida, 27, split from Harry in 2014 after two years of dating and was most recently romantically linked to 'Wolf Hall' star Edward Holcroft.

And despite reports last year that she and Harry had rekindled their romance, Cressida is believed to have told the royal she is not ready to get married and wants to focus on her career.

A source said: "Cressida has her acting career to think of, so dating a prince can be a double-edged sword. She's told him that if they get back together officially, there will be no talk of marriage.

"But Cressida hasn't managed to get Harry out of her system. She's missed him and now they are apparently involved again.

"There are still feelings on both sides and Cressida can't seem to get over him."

This was no doubt a blow to Harry, 31, who is reportedly desperate to settle down and start a family with the "right girl," after seeing his brother Prince William's family blossom over the years.

A source previously explained: "Harry's desire to settle down, have his own family and be like his brother is quite a strong one. He wants to have some kids, get a dog and be ordinary. He just doesn't know how to achieve it." 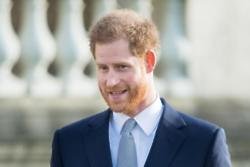 James Haskell: Prince Harry quitting royal life was 'best thing for him and his family'

James Haskell: Prince Harry quitting royal life was 'best thing for him and his family'