Catherine, Duchess of Cambridge, made two phone calls to a lonely and isolated pensioner named Len during the midst of the coronavirus pandemic, to give him someone to talk to.

Catherine, Duchess of Cambridge, made two phone calls to a lonely and isolated pensioner during the midst of the coronavirus pandemic. 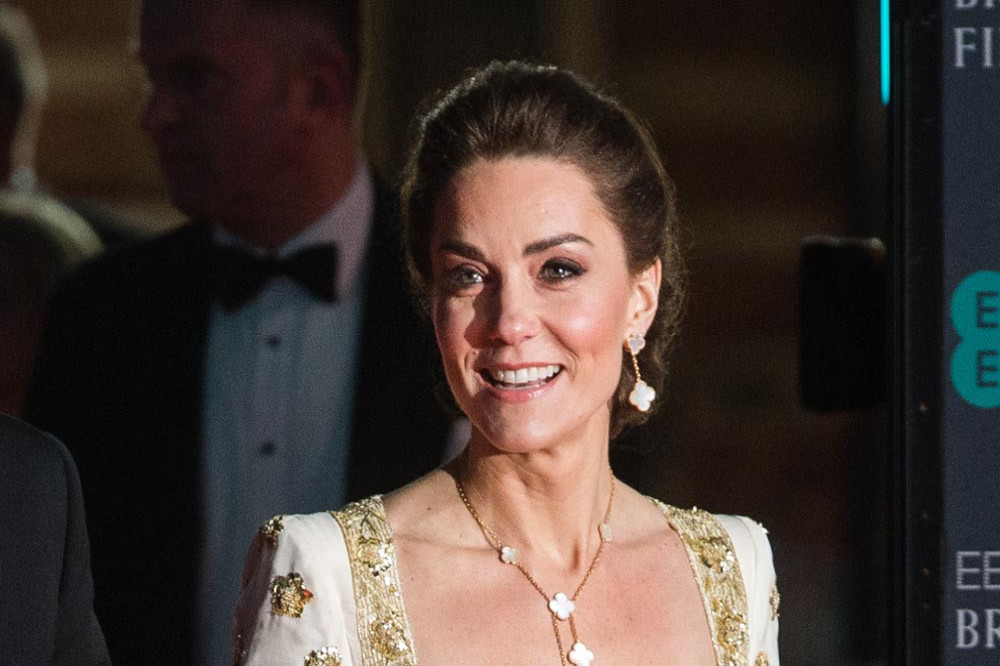 The 38-year-old royal has been doing what she can to support people amid the global health crisis, including volunteering to make phone calls to 85-year-old full-time carer Len Gardner, after she was put in touch with him earlier this year by the Royal Voluntary Service.

During two lengthy conversations - which took place during the UK’s first lockdown - Catherine chatted away to her new friend about making pasta and taking her children to watch sheep ­shearing, and Len has said he never imagined he would get the chance to talk to “the future Queen of England”.

He said: “Never in my wildest imagination did I think I would be talking on the phone to the future Queen of England.

“I will treasure our conversations for the rest of my life. Those calls helped me because they gave me something to look forward to.”

Len suffers from bladder cancer and is a full-time carer for his wife Shirley, 84, who has Alzheimer’s.

And when he was told in May he would be getting a phone call from the Duchess, Len admitted he was “flabbergasted”.

He recalled: “I was flabbergasted when I found out who would be calling. The first question I asked was, ‘How do I address you?’ She said, ‘Call me Catherine’.

“After the first two sentences I didn’t feel like I was talking to someone so important. She told me Prince George and Princess Charlotte were playing in the garden and she was keeping an eye on them through the window.”

Catherine even bought Len a pasta maker and two kilos of flour to get him started in making his own pasta, after the pair discussed their love of Italian food.

Speaking to The Sun newspaper, Len said: “About three days after our conversation, a brand new pasta machine arrived from the Duchess. Two days later I got two kilos of ‘00’ (the Italian grading system) flour from Buckingham Palace.

“I can tell you, this lady you see on television that goes into the crowds and talks to people - what you see is what you get. She is a very, very nice person.”

Duchess Catherine pays tribute to frontline workers on her birthday