The Duchess of Cornwall has launched the Platinum Champions honouring Britain's voluntary workers.

Camilla, Duchess of Cornwall has launched the Platinum Champions in honour of Queen Elizabeth's Platinum Jubilee. 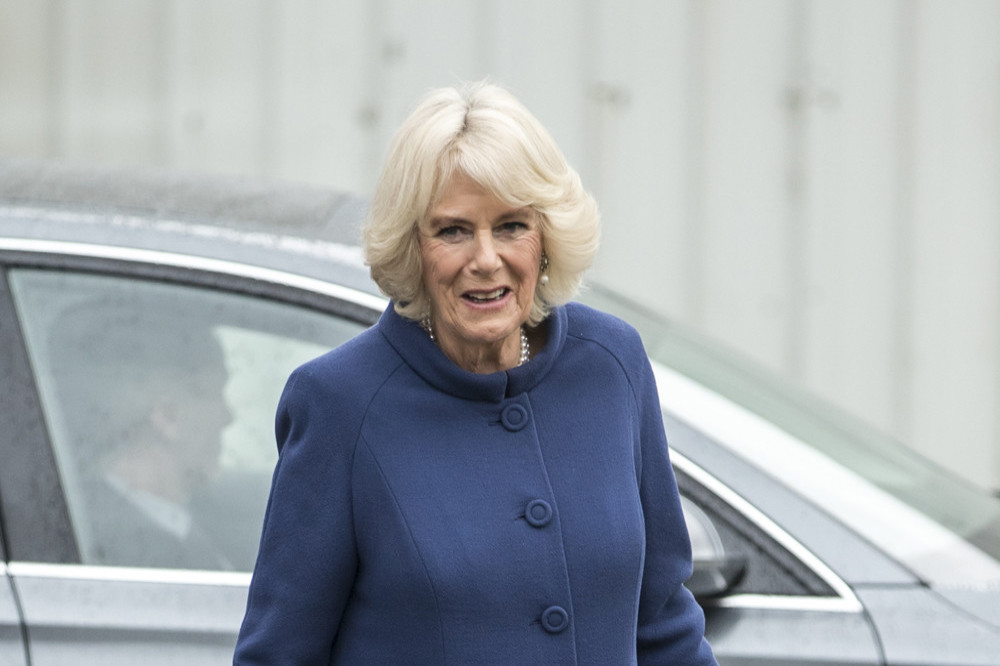 The future Queen Consort - who is the wife of Prince Charles - appeared alongside a panel of famous faces, including TV's Oti Mabuse and Phillip Schofield and former Hear'Say star Myleene Klass and musical theatre legend Elaine Paige, in a video to unveil the awards to honour the nation's volunteers this week.

Camilla, who is president of the Royal Voluntary Service behind the awards, said: "In honour of Her Majesty The Queen’s 70 years of service, we want to celebrate the outstanding contribution of volunteers.

"In the search for our Platinum Champions, we want to thank and recognise all of those truly special people that are making a real difference to our communities with their kindness and generosity.

"I hope many of you will share your stories of these local heroes and nominate them for a Platinum Champion Award.

"I believe it is these volunteers, enhancing the lives of others, that are the backbone of this country. I look forward to seeing our Platinum Champions, and all volunteers, celebrated at The Big Jubilee Lunch this summer."

The winners will be presented with a Platinum Champions pin and a signed certificate from the 74-year-old royal.

They will be chosen for their impact, inspiration and dedication to their work.

The categories are: Older people and dementia support, Young people and children, Crisis and welfare, Community, Physical health and disability, NHS and social care and Mental health and companionship.

Members of the public can nominate a volunteer and the judging panel will have the final say.

The biggest winners will be invited to celebrate at The Big Jubilee Lunch on June 5.

Nominations can be made via www.royalvoluntaryservice.org.uk/platinum-champions-awards until April 10. 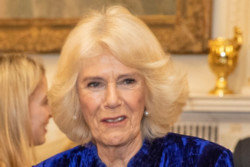 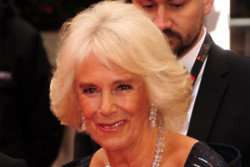 Camilla, Duchess of Cornwall and Prince Charles 'are like ships in the night' 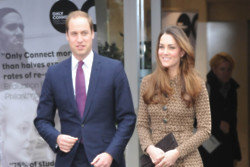