'They're like father and son': Prince Harry's bond with David Foster

Prince Harry has a "father and son" relationship with David Foster, according to David's wife Katharine McPhee.

Prince Harry has a "father and son" relationship with David Foster. 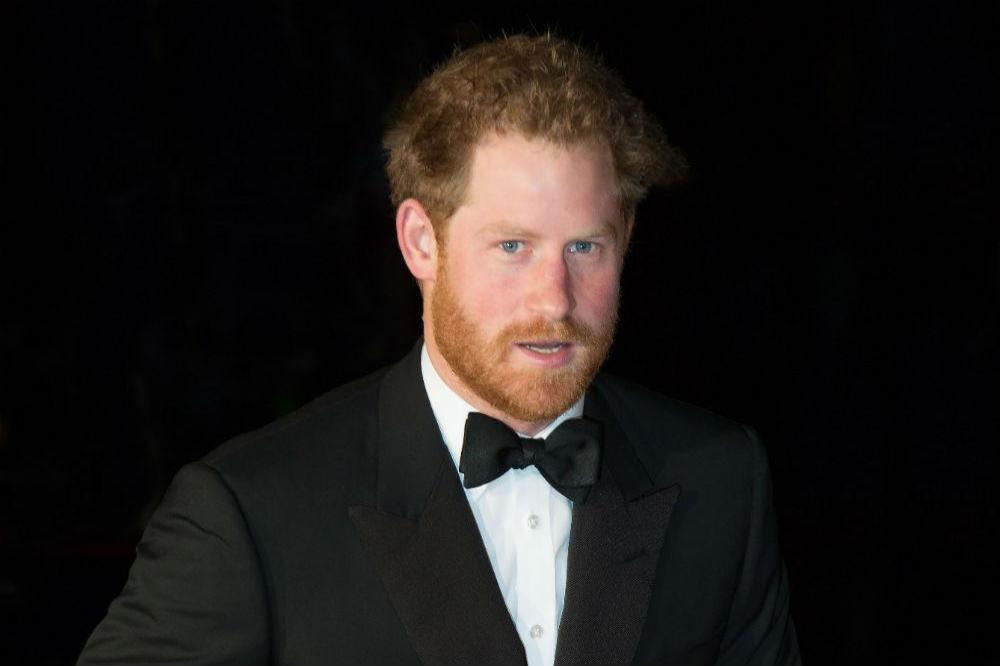 The 35-year-old royal is said to be close friends with the 70-year-old singer, and David's wife Katharine McPhee has said their bond is similar to that a father might share with his son.

She explained: "My husband has a really, really beautiful relationship with Harry. They're so cute, they're like father and son. We just stay in touch with them."

And whilst David has a strong bond with Harry, Katharine herself is closer to Harry's wife Meghan, the Duchess of Sussex.

The 36-year-old actress went to the same school as the former 'Suits' star, and the pair appeared together in a few school plays.

Harry and Meghan, 38, are currently staying in Los Angeles with their 12-month-old son Archie, and recently set up 10-foot security screens around the property they are staying in, which is owned by actor-and-director Tyler Perry.

The sprawling property boasts eight-bedrooms and 12-bathrooms and the couple took some measures to protect their privacy after dog walkers and hikers were able to see into grounds as they head out for exercise as the coronavirus lockdown restrictions begin to ease.

Harry and Meghan are believed to have met Tyler through their close friend Oprah Winfrey, and it's claimed their current abode is temporary.

A source said recently: "Meghan and Harry have been extremely cautious to keep their base in LA under wraps.

"Their team helped them choose the location for their transition to Los Angeles wisely.

"The area has its own guarded gate and Tyler's property has a gate of its own which is watched by their security team.

"It is an excellent place to keep out of view. The neighbours are mostly old money and mega rich business types rather than show business gossips.

"It goes without saying that the location is stunning - just one of the most beautiful and desirable areas in LA." 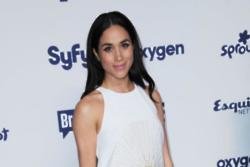 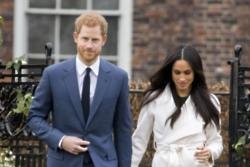