Prince Andrew's spokesperson says the Duke of York will attend the memorial service for his late dad Prince Philip next week. 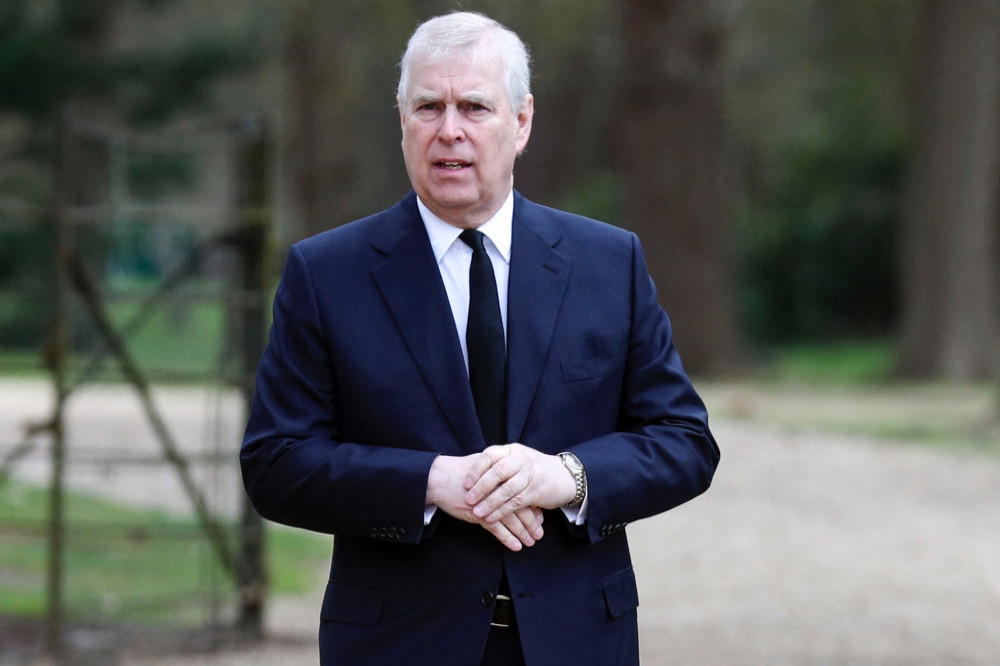 Prince Andrew will attend the service

The Duke of York is set to make his first public appearance since settling the civil sex assault case brought against him by Virginia Giuffre.

According to his spokesperson, Andrew will be in attendance the service at Westminster Abbey on March 29 to celebrate the life of his father following his death last year.

With the exception of Prince Harry and his wife Meghan, Duchess of Sussex, all senior British royals are expected to be at the service on 29 March.

They will be joined by members of other royal families in Europe, including Denmark's Queen Margrethe, King Philippe and Queen Mathilde of Belgium, King Willem-Alexander and Queen Máxima of the Netherlands, King Harald and Queen Sonja of Norway, King Carl Gustaf and Queen Silvia of Sweden, as well as Philip's surviving German family and representatives from his patronages.

Plans are underway for Queen Elizabeth to make an "early and dignified" entrance to the service.

It is believed the monarch may undergo a 15-minute helicopter journey from Windsor Castle to Buckingham Palace in order to avoid a lengthy car journey, before being driven to the Abbey and, instead of using the Great West Door, the vehicle would park by the less-visible Dean's Yard entrance.

She could then enter the building via Poets' Corner, with only a short walk to take her to her seat in The Sanctuary.

Meanwhile, Andrew and Giuffre reached an out-of-court settlement over the claim - which he had denied - last month.

Giuffre - who was formerly known as Virginia Roberts - had accused convicted sex offender Jeffrey Epstein, who took his own life in August 2019, and his one-time girlfriend Ghislaine Maxwell of arranging and forcing her into having sex with Andrew, 61, the third child of Queen Elizabeth and her late husband Prince Philip, in 2001.

"Prince Andrew has never intended to malign Ms Giuffre’s character, and he accepts that she has suffered both as an established victim of abuse and as a result of unfair public attacks."