During a planned visit to London's St. Bart's Hospital, Prince Charles arranged a private meeting with the staff who cared for Prince Philip before he died.

Prince Charles has personally thanked the hospital staff who cared for Prince Philip before he died. 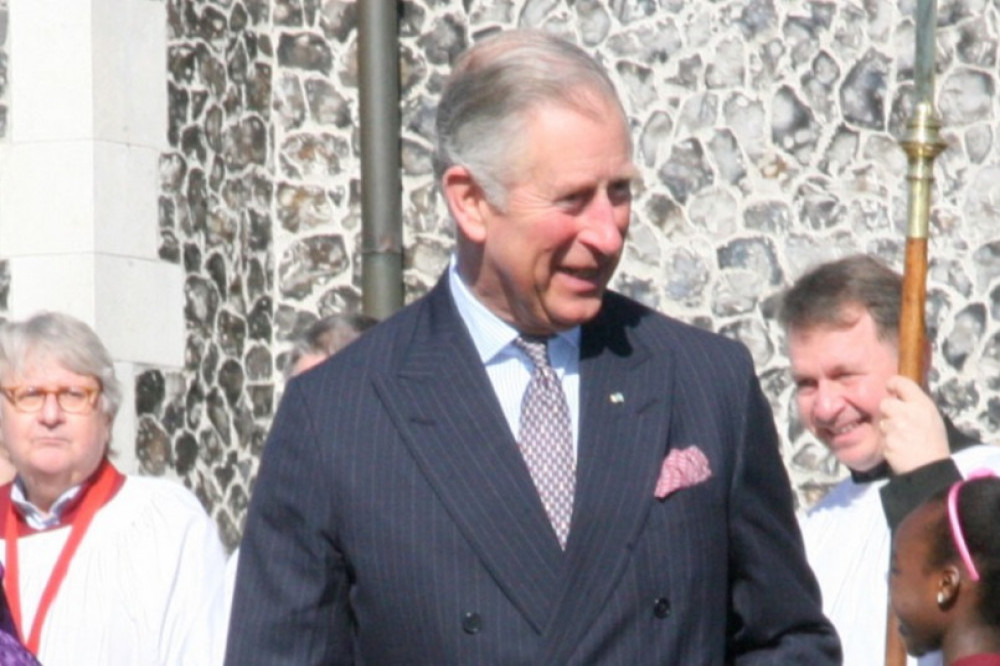 The 72-year-old royal paid a visit to St. Bart's Hospital in London on Tuesday (12.05.21) and requested a meeting with some of the team who cared for his late father - who died in April aged 99 - during his four-night stay when he was transferred to the facility from the private King Edward VII Hospital for heart surgery in March.

Royal officials didn't reveal the identity of those who Charles met because the hospital wanted to protect their identities, but confirmed they included a consultant, a nurse, and a therapist.

The hospital's chief executive, Professor Charles Knight, said their royal visitor had been keen to use his pre-planned visit to personally thank the staff.

He said: “It meant an enormous amount to us that he came to visit and also that he met those involved in his father’s care. We were just so honoured to have treated his father and it was wonderful to see the Prince of Wales today.

“It was particularly special that he got the opportunity to speak to some of our staff here ahead of International Nurses’ Day tomorrow.”

Elsewhere during his visit, Charles was told about planned restoration works for the hospital's Grade I listed buildings before its 900th birthday in 2023.

He got to view the hospital's North Wing - which includes the Great Hall and boasts paintings by artist William Hogarth - before meeting with those involved in the anniversary planning.

After his private 10-minute meeting with Philip's team, the prince then went outside to the hospital's square to meet nurses who have worked on the frontline during the coronavirus pandemic.

Charles also embarked on an unscheduled walkabout to meet a small number of staff and patients who had gathered to watch when they heard he was visiting.

He told them: “I couldn’t not stop to thank you. Well done, all of you. You’re amazing.” 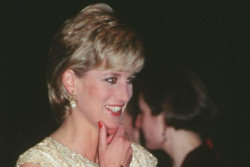 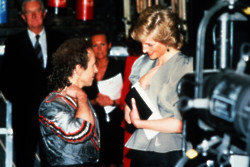