Prince Harry and Duchess Meghan are set to take part in a special 90-minute interview with Oprah Winfrey, in which the couple will discuss their move to the US and their lives after stepping down as s

Prince Harry and Duchess Meghan are set to take part in a special 90-minute interview with Oprah Winfrey. 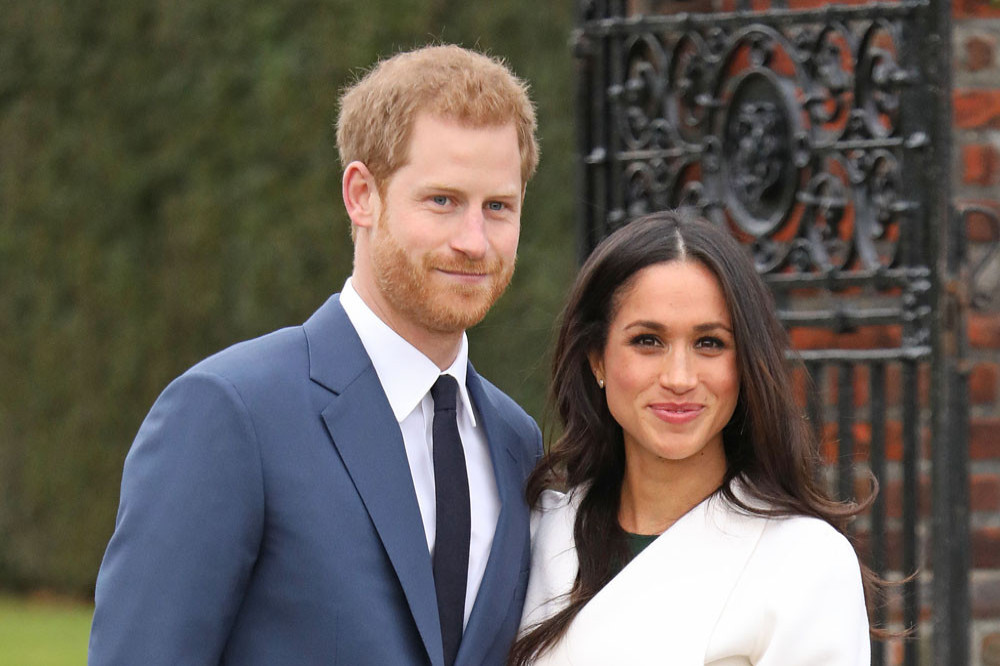 The Duke and Duchess of Sussex – who announced on Sunday (14.02.21) they are expecting their second child together – will sit down with the renowned television star for an “exclusive primetime special” which is set to air on CBS on March 7.

A statement from CBS confirming the news read: Winfrey will speak with Meghan, The Duchess of Sussex, in a wide-ranging interview, covering everything from stepping into life as a Royal, marriage, motherhood, philanthropic work to how she is handling life under intense public pressure.

"Later, the two are joined by Prince Harry as they speak about their move to the United States and their future hopes and dreams for their expanding family."

The news comes just one day after the couple announced they are expecting a baby, who will be a younger sibling for their 21-month-old son Archie.

Their spokesperson confirmed the happy news in a statement which read: "We can confirm that Archie is going to be a big brother. The Duke and Duchess of Sussex are overjoyed to be expecting their second child."

Meanwhile, back in November, 39-year-old Meghan opened up about suffering a miscarriage earlier in the year.

The former ‘Suits’ star – who married Harry, 36, in 2018 – candidly recalled how she experienced a "sharp cramp" while changing Archie’s nappy in July and knew straight away.

She wrote at the time: "After changing his diaper, I felt a sharp cramp. I dropped to the floor with him in my arms, humming a lullaby to keep us both calm, the cheerful tune a stark contrast to my sense that something was not right. I knew, as I clutched my firstborn child, that I was losing my second."

Meghan was then taken to hospital and described how both she and her husband were in tears as they came to terms with their devastating loss.

She added: "Hours later, I lay in a hospital bed, holding his hand. I felt the clamminess of his palm and kissed his knuckles, wet from both our tears. Staring at the cold white walls, my eyes glazed over. I tried to imagine how we’d heal." 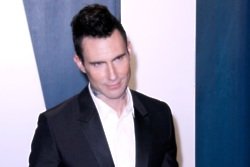