Prince Harry would have already returned to visit the UK if it wasn't for coronavirus.

Prince Harry would have already returned to visit the UK if it wasn't for coronavirus. 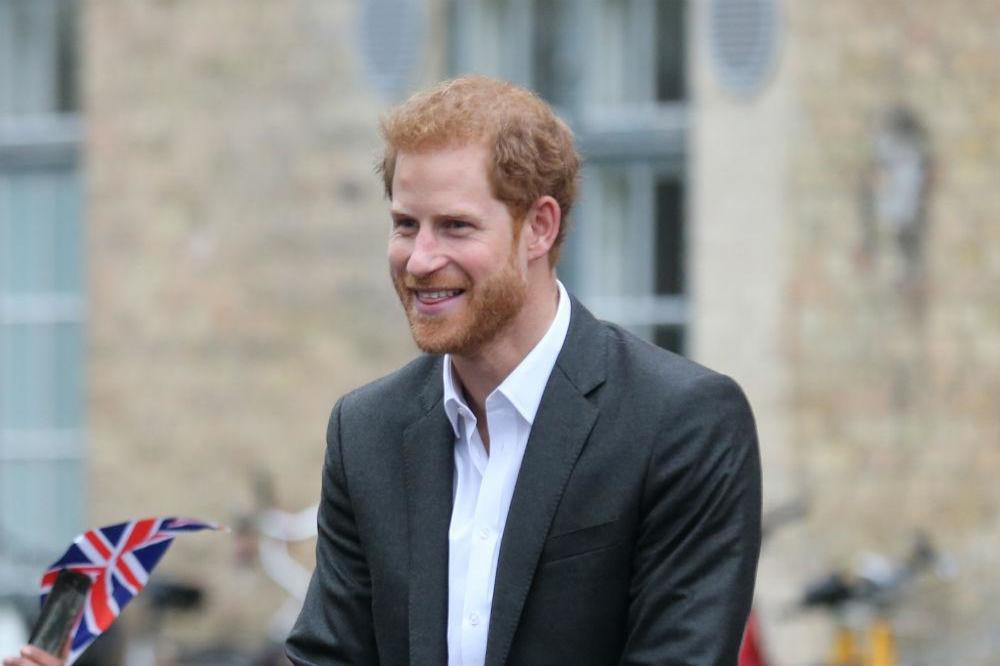 The Duke of Sussex has moved to Santa Barbara with his wife, Duchess Meghan, but he insisted he would have already visited his home country if he was able to travel.

Speaking to staff and volunteers from the Rugby Football League, he said: "We've got a whole Rugby League world cup coming next year. I definitely plan on coming back. I would have been back already had it not been for Covid."

And Prince Harry also spoke about his love for rugby.

It comes after it was claimed Prince Harry "hated" Los Angeles, and is happier since relocating to Santa Barbara.

A source said: "Meghan visited Montecito in her teens and fell in love with the picturesque scenery and stunning architecture. Moving there was always an option, but to begin with, she and Harry wanted to give Los Angeles a shot. Unfortunately, Harry absolutely hated it - the timing was so wrong amid the [coronavirus] pandemic and they lacked privacy."