Prince Harry believes online misinformation is a "global humanitarian issue" that needs to be tackled. 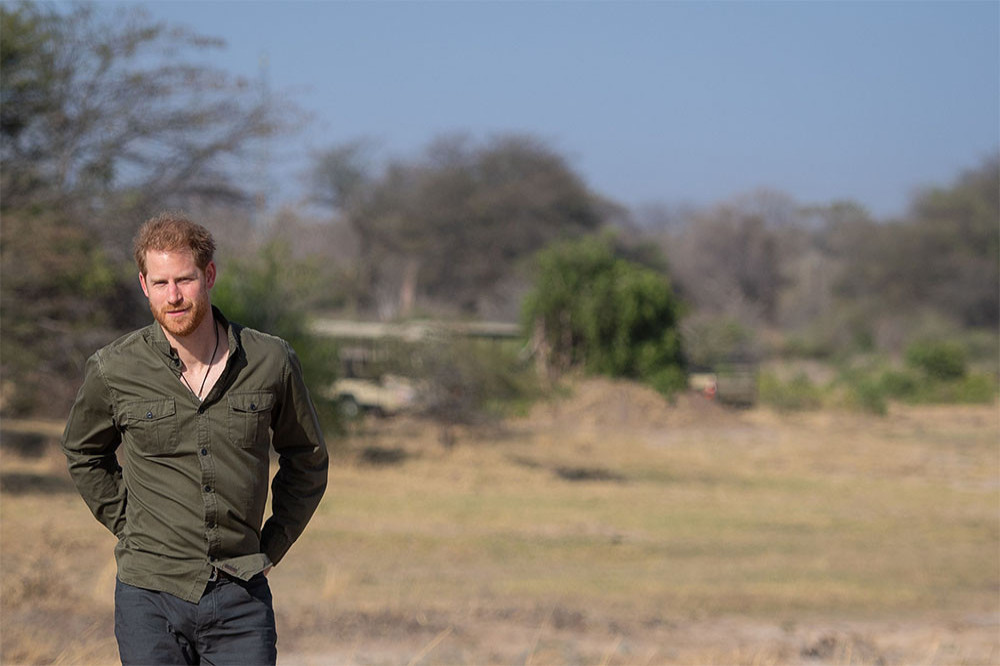 Prince Harry has spoken out on misinformation

The Duke of Sussex was involved in a six-month study on the state of the US media conducted by the Aspen Institute's new Commission on Information Disorder and after the organisation published their report and 15 recommendations, the 37-year-old royal said he hopes the guidance will be adopted.

He said in a statement on his and wife Meghan, Duchess of Sussex's website Archewell: "For the better part of a year, we at the Aspen Commission have met regularly to debate, discuss, and draft solutions to the mis- and disinformation crisis, which is a global humanitarian issue.

"I hope to see the substantive and practical recommendations of our Commission taken up by the tech industry, the media industry, by policymakers, and leaders. This affects not some of us, but all of us."

The report called for accountability for "superspreaders" of online lies, as well as "substantial" investment in local journalism, more diverse workforses at social media companies and creating a US government “national response strategy” for tackling misinformation.

A letter from the three co-chairs of the report, which included broadcaster Katie Couric, stated: “Information disorder makes any health crisis more deadly. It slows down our response time on climate change.

“It undermines democracy. It creates a culture in which racist, ethnic, and gender attacks are seen as solutions, not problems. Today, mis- and disinformation have become a force multiplier for exacerbating our worst problems as a society. Hundreds of millions of people pay the price, every single day, for a world disordered by lies.”

Harry was one of 15 commissioners on the report, with others including Quadrivium Foundation co-founder Kathryn Murdoch and her husband James, the son of media mogul Rupert Murdoch.