Queen Elizabeth returned to the 'Coronation Street' set today (08.07.21) for the first time in 39 years. 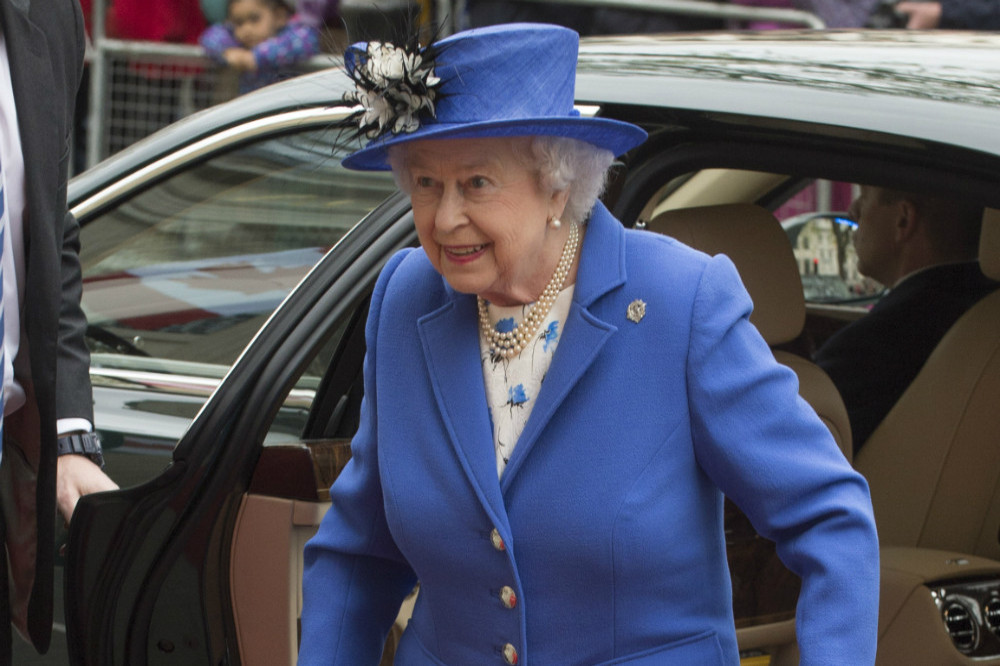 Elizabeth looked delighted to meet the 'Corrie' quartet, and during her cobbles visit - to celebrate the show's 60th anniversary - she learned how the soap adapted its filming process amid the coronavirus pandemic.

The queen last visited Weatherfield in 1982 - at the old set in Manchester's Granada Studios - alongside her late husband Prince Philip, who died aged 99 in April.

Upon her arrival today, the monarch was greeted by ITV's chairman Sir Peter Bazalgette, and John Whiston, managing director of continuing drama.

She later headed to a different part of the studios to go inside the Rovers - the soap's pub - where she met other cast members, including Sally Dynevor (Sally Metcalfe), Alison King (Carla Connor), Shelley King (Yasmeen Metcalfe), Jane Danson (Leanne Battersby) and Colson Smith (Craig Tinker).

The queen walked off the cobbles, down a red carpet, to the iconic 'Corrie' theme tune playing in the background.

Several cast members stood alongside the carpet and applauded as the royal walked through.

She later left the set and headed to Manchester Cathedral, where she will meet community groups from the north west of England and hear how they have coped with the coronavirus pandemic. 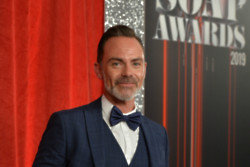 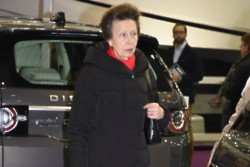 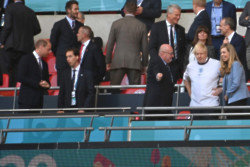