Did you know that these celebrities graduated in Law?

Kim Kardashian has revealed that she has begun a four-year apprenticeship with a US law firm, aiming to becoming a lawyer in 2022. 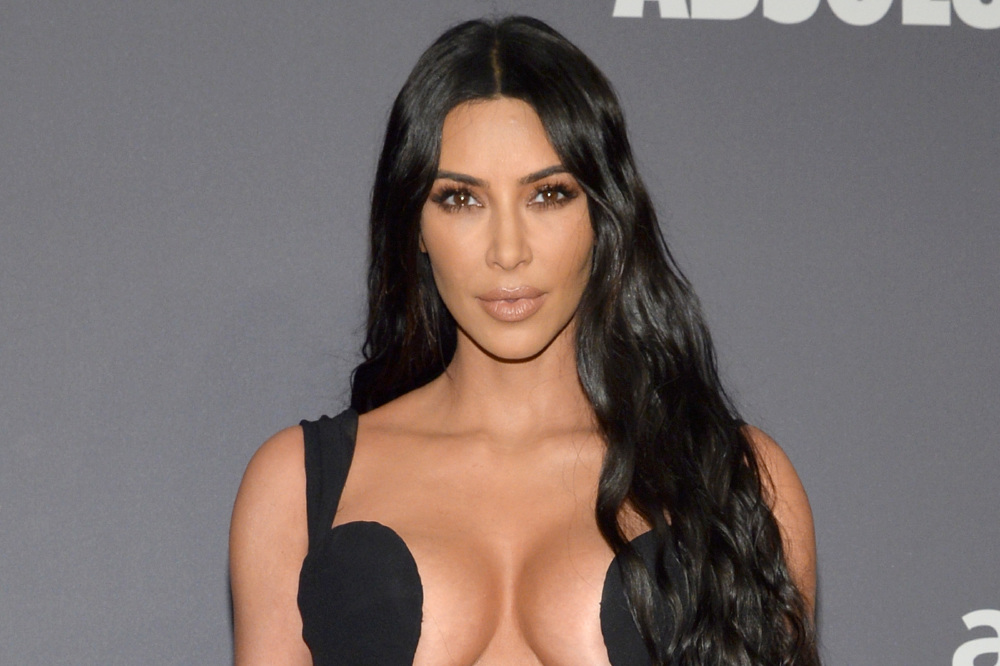 Kim Kardashian hopes to be a lawyer in 2022 Photo: PA

Following in her father, Robert Kardashian’s footsteps, Kim has taken an interest in the subject - and her recent experiences have led her to want to pursue the career.

Last year, she successfully campaigned to have Alice Marie Johnson released from jail, and this has prompted her to kickstart a new career.

Kim is not the first famous face to study law, though. Here are six other celebrities with a law degree.

Of course, we begin with Kim’s father, Robert Kardashian. We all know about the infamous O.J Simpson case that made Robert Kardashian the most recognised lawyer of the time during the ‘trial of the century.’

He gained his Juris Doctor degree from the University of San Diego School of Law.

Amal Clooney has a long list of qualifications and experience on her CV. She has studied at several different institutions, including New York University School of Law. She received the Jack J. Katz Memorial Award for excellence in entertainment law, and is qualified to practise as a lawyer in the US and the UK.

Jerry Springer is known mostly for his career in broadcast journalism and fiery TV show. But before all of this he actually earned a degree in Law. He studied at Northwestern University, and went on to work on Robert Kennedy’s presidential campaign and became the mayor of Cincinnati in 1977.

Before he was a singer and songwriter, Julio Iglesias had a brief stint in law. The fascinating man was involved in a car accident whilst studying the subject in Spain, which left him paralysed for three years. But he didn’t let this hold him back from achieving his full potential. After teaching himself how to play the guitar and having a successful career in music, he returned to higher education and completed his degree in Law at the Complutense University of Madrid.

Actress and comedian, Rebel Wilson, studied law at the University of New South Wales. She graduated in 2009 with Bachelor of Arts in Theatre and Performance Studies and Bachelor of Law degrees.

The Italian singer, songwriter and record producer was diagnosed with congenital glaucoma at the age of just 12, after a soccer accident. But like Julio Iglesias, Andrea Bocelli did not allow his physical disability to prevent him from succeeding in his career.

He studied at the University of Pisa Law School and spent one year working as a court-appointed lawyer. 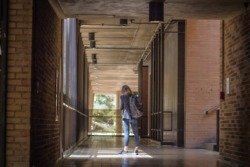 What does it mean to dream about college?