Get Set to Go Wild: Why a Sustainable Safari Should Be Your Next Holiday

Support conservation and indulge a passion for animals by planning a trip to Africa, says Sarah Marshall.

In many ways, nature has flourished during lockdown: trees in city parks have breathed the cleanest air in decades, emboldened foxes are strutting along residential streets as if they own them, and the cast of critters in Springwatch has never seemed healthier. 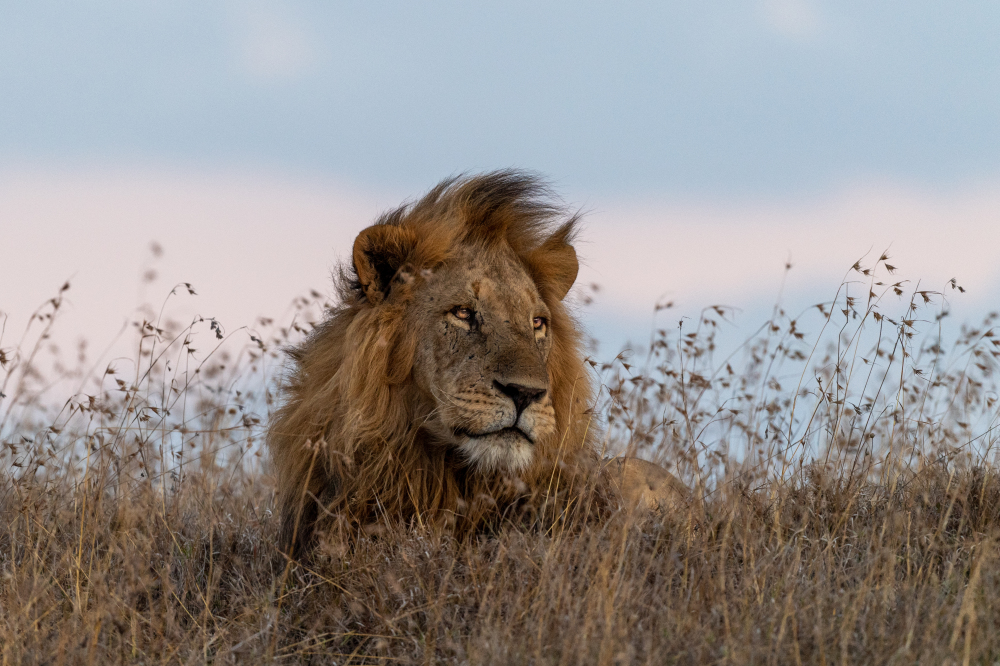 Get set to go wild: Why a sustainable safari should be your next holiday

But that picture of an environmental Eden doesn't ring true across the globe.

In countries heavily dependent on wildlife tourism, communities have been hit hard by the pandemic with widespread job losses, posing a threat to the animals they live alongside.

Across Africa, millions of people are employed in the safari industry and vital conservation projects benefit from donations driven by tourism. Even the sheer presence of more people is a deterrent to poachers. But closed camps and empty national parks have stymied revenue streams and stripped away layers of protection.

The Duke of Cambridge is so deeply concerned, he's written about the issue for the latest edition of Tusk Talk magazine, distributed to supporters of the African conservation charity.

As royal patron of Tusk Trust, who celebrate their 30th anniversary this year, he writes: "Decades of conservation progress in Africa is at risk. There are real fears that the economic crisis and redundancies resulting from the pandemic will lead to a sharp rise in poaching for bush meat, with criminals seeking to exploit the illegal wildlife trade while wildlife enforcement's resources are stretched."

His thoughts are echoed by Tusk's CEO Charlie Mayhew: "There's no doubt the loss of tourism is having a hugely negative impact on communities and economies. The projects we support are being extraordinarily resilient. They have had to dramatically cut budgets in order to respond to the challenges, but they are working harder than ever to protect their wildlife."

Like so many charities, Tusk has suffered a financial blow due to the cancellation of fundraising events. The Lewa Safari Marathon, the biggest event in their calendar, will be going virtual this year, with participants encouraged to run anything from 5-42km throughout June. Visit lewasafarimarathon.com to sign up.

Of course, when travel is back up and running, another way to support Africa's wildlife is by visiting responsibly run camps and lodges throughout the continent.

While the last few months have been bleak, tour operators are seeing some light at the end of the tunnel. Both Scott Dunn and Abercrombie & Kent report a rise in enquiries for African safaris, and peak season periods for 2021 are already selling out in some areas.

That should come as no great surprise.

Besides easing our ethical conscience, safari holidays have broader appeal in a post-Covid travel world: space and isolation naturally shape the experience in sparsely-populated destinations, and there's a huge choice of exclusive use lodges, homes and even mobile camps on offer.

Jo Lankester, co-founder of specialist African safari operator Lankester White, stresses the importance of staying at a property committed to conservation and sustainability. She recommends outfits offering hands-on experiences that benefit charitable organisations, such as helping researchers to collar endangered wildlife, or "simple walking safari experiences with small footprints on the environment and an enhanced interaction with the wildlife".

Overall, she is optimistic travellers will return to Africa when they can.

"Being in lockdown has given so many people a renewed perspective of time; of quiet contemplation, and appreciation of the world around them," she points out. "That really is the essence of a safari trip – not only the tremendous excitement of watching lions or elephants."

An expert view on safaris of the future: Beks Ndlovu

A professional guide who grew up in the bush, Zimbabwean Beks Ndlovu launched African Bush Camps with a vision for creating an authentic safari experience with the full involvement of local communities. Sustainable tourism is at the very heart of his ten camps in Zimbabwe, Botswana and Zambia, which have remained open during the global pandemic.

"We have 25% of staff on site," he explains, "Because there are less eyes in the field, we do really need to have some sort of surveillance."

Although he acknowledges there has been an unfortunate upsurge in poaching incidents, he remains hopeful for the long-term future of safaris.

"I'd like to believe that we all take heed of this time; we've seen clearer skies, less carbon emissions," he reflects, suggesting a growing trend for more sustainable travel. "We have small camps, it's not mass market, there are no large gatherings and for the most part, it's outdoors; it's an attractive type of travel."

In reality, few changes are required to comply with new social distancing and hygiene guidelines. But the crisis has certainly inspired new positive ideas. "It's validated the work and energy we put into conservation and working with communities, to the extent we are saying we need to find ways in which we can do more."

Supported by Tusk, the Borana Conservancy protects critically endangered black rhino and employs rangers from the local communities. With only one boutique lodge and four exclusive-use homes spread across the 32,000 acre area, it's often possible to game drive without seeing another guest. Splash out on a stay at the decadent Lengishu House, sleeping 12, or choose Borana Lodge for a more affordable option. Abercrombie & Kent (abercrombiekent.co.uk; 01242 547 702) offers seven nights at Lengishu from GBP 6,250pp (12 sharing); three nights at Borana Lodge costs from GBP 2,325pp (two sharing). Both prices are full-board, including flights.

Even without guests, Asilia have kept their camps open to maintain a presence, and have supported local rangers to undertake daily patrols. Last year, they raised $338,000/GBP 265,195 for East African communities through conservation contributions and donations. They have three camps in Ruaha, the largest park in Tanzania with one of the lowest footfalls. Sleep amidst baobabs in the six-tent, expedition-style Kwihala Camp. From $472/GBP 411 per night (two sharing), full board. Visit asiliaafrica.com. 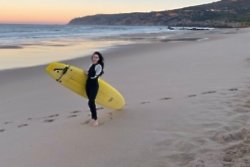 My enlightening experience of learning to surf in my 30s 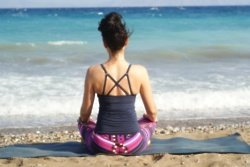 Why you need to book your post-lockdown holiday alone 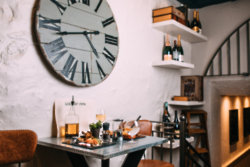 Jersey - Late Breaks Where To Eat