Some will quite literally pay for your trip.

As the global tourism industry attempts to right itself after the devastation of Covid-19, a number of countries and regions are adopting innovative measures to tempt tourists back to their hotels, restaurants, and sites. 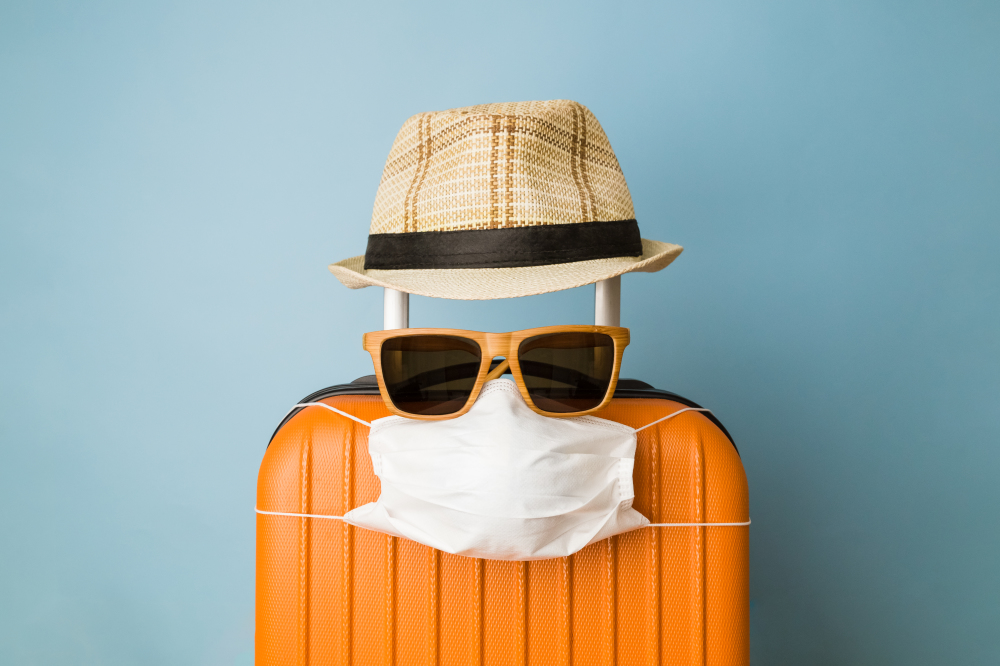 From free flights to free food, here's how tourist boards are hoping to revive the summer…

Synonymous with olive trees, roadside trattorias and the refreshing tang of limoncello, Sicily doesn't usually have trouble attracting visitors, so the pandemic has pushed the island into uncharted territory.

The regional government is now offering subsidies en masse to visitors willing to brave international travel, and EURO 75 million has been pledged to help the Sicilian tourism industry alone. Visitors can expect everything from half-price flights to tourist site entry vouchers, and one night of accommodation in every three being paid for by the state.

Despite the chaos of coronavirus, the Pyramids still have pulling power, and the Egyptian authorities are choosing to court returning culture vultures by doubling down on their ancient attractions.

The Ministry of Tourism & Antiquities has halved entry fees to all archaeological sites and museums across the country, and slashed tourist visas from $25 to $15 for arrivals to Luxor and Aswan during June, July and August.

Among a raft of other Covid-related regulations, hotels must now utilise contactless check-in or use disposable pens, undergo mandatory sterilisation before re-opening, and have a resident health specialist on hand at all times.

This island nation has gone in a different direction – eschewing incentives in favour of insurance. The Cypriot government has promised to cover the costs for anyone that contracts Covid-19 within its borders, including free healthcare and family accommodation in so-called 'quarantine hotels'.

Coronavirus has ravaged the tourism-dependent economies of the Mediterranean, and Cyprus hopes to gain an edge over its rivals for summer sun. The only things afflicted tourists might still have to fund will be repatriation flights, and taxis to the airport.

The measures were set out in a five page letter, circulated with governments, tour operators, and airlines, describing the conditions under which Cyprus would resume international flights on June 9.

Sin City doesn't give much away for free, but Derek Stevens, owner of two of the largest casinos on the Vegas strip, has found an unorthodox way to lure customers back to the slots.

Last week the millionaire purchased 1,000 one-way flights to Las Vegas from a host of US cities and put them up for grabs on his website, in an effort to "keep America flying, and keep Las Vegas rolling."

His strategy appears to have worked – within a few hours all 1,000 were gone, and Stevens responded to demand by buying a whole load more.

International tourism won't hit pre-pandemic levels for quite a while, so some tourist boards are taking the view that recovery begins at home.

Late last month the Japan Tourism Agency unveiled the Go To Travel Campaign â€“ a sweeping series of prospective incentives slashing expenses across the board. According to the local Kyodo news agency, the government will supply up to ¥20,000 (GBP 150) per day to would-be holiday-makers, redeemable mostly as coupons in local shops and restaurants.

It had been widely reported that international visitors would reap the scheme's rewards, but the agency has since clarified that the initiative was intended, at least initially, to "stimulate domestic travel demand within Japan".

Many of the world's governments, including the UK, have set out plans to target so-called staycationers. Last month Peru made 55 of its main archaeological sites free-to-enter for Peruvians, Machu Picchu among them. 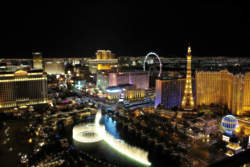 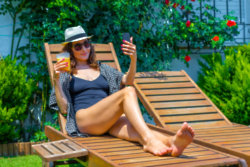