“One of the big issues is not just Dr. Duntsch but the system that enabled him…” 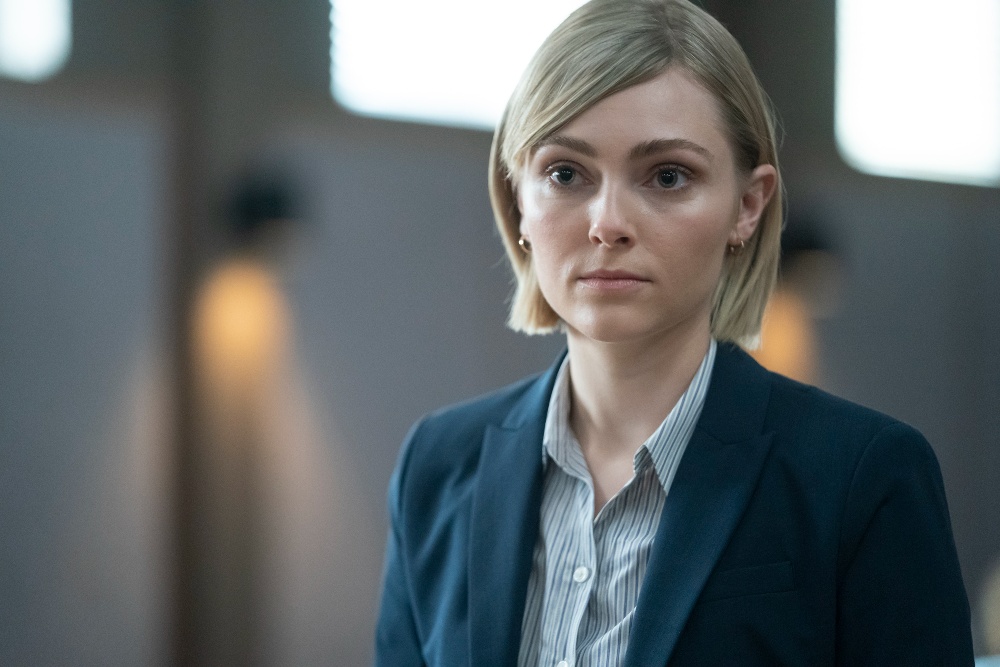 Based on the hit podcast Dr. Death, this terrifying fictional retelling of a true story follows Dr. Christopher Duntsch (Joshua Jackson), who seems to be a rising star in the Dallas medical community. Charismatic and young, his flourishing career suddenly comes under scrutiny when patients leave relatively simple procedures either severely maimed, or in a body bag.

It took two whistleblowers - Robert Henderson (Alec Baldwin) and Randall Kirby (Christian Slater) to bring the strange goings on in front of a Dallas prosecutor, and it was she who set out to stop him for good.

In the Starzplay series, AnnaSophia Robb plays that attorney - Michelle Shughart - so we caught up with her to chat all about the show.

For those who aren't familiar with this real life case, can you tell us a little bit about the true crime surrounding the show and, the character you play?

The drama is true crime, based on a true story, very closely based on a true story. A neurosurgeon in Texas maimed and killed many of his patients and, rather than the hospital he was working at punish him, or revoke his medical licence, they just passed him from one hospital to the next and, two doctors were whistleblowers. They tried to alert everyone but, the hospitals didn’t do anything about it, so they brought the case to the District Attorney, who I play, the Assistant District Attorney Michelle Shughart.

Because you are playing someone based on a real person, is there an added element of pressure there to really nail the role and get this right?

I think so - I mean, I personally really enjoy playing real people. I find it to be a relief because, if I’m able to speak with them, they have specific energy and, I can ask them questions and have an opinion, rather than just me making up a story in my head.

So, once I met Michelle, we FaceTimed, I felt like I understood her character on a deeper level and so, I always had her ethos imprinted in whatever scene I was performing. I always take it really seriously and wanna honour them but, I also know it’s a balance of what is dramatic and what is gonna be entertaining for audiences and serve the story.

How closely did you work with Michelle when working on the show?

We only had one conversation before we started filming. Our showrunner was in touch with her and Dr. Henderson and Dr. Kirby as he was writing the scripts, so he was definitely the expert and had done all his research so, I relied on him but I felt like the character that was on the page was very closely related to the woman that I was able to speak with and, any questions that I had, I was able to ask her beforehand and so I had all the answers and charted out what I needed to know.

What was she like as a person? Is she easy to get along with right away?

She is! When I had my audition, I was a little bit more feisty; I thought of a prosecutor as someone who’s tough and, Patrick [Macmanus, creator] was just saying how kind and sweet she is and I thought that was so unusual! When I met her I realised she is just a realist who’s also tender and wants to do what’s right. So, she will break herself! She is tenacious and focused on getting justice for the victims and also figuring out what is the appropriate amount of justice; it’s not just another notch on her belt… She figured [Dr. Duntsch] gave his patients a life sentence so that was only appropriate [for him], given the evidence.

But, she’s just really thoughtful and also, she told me, ‘I can still be nice to you and put you in prison’, and that is true. You don’t have to be an a**hole to do your job. She just has this confidence and respect for people and, gentility that is specifically Southern - it’s a Texas thing - but I just really respect her. 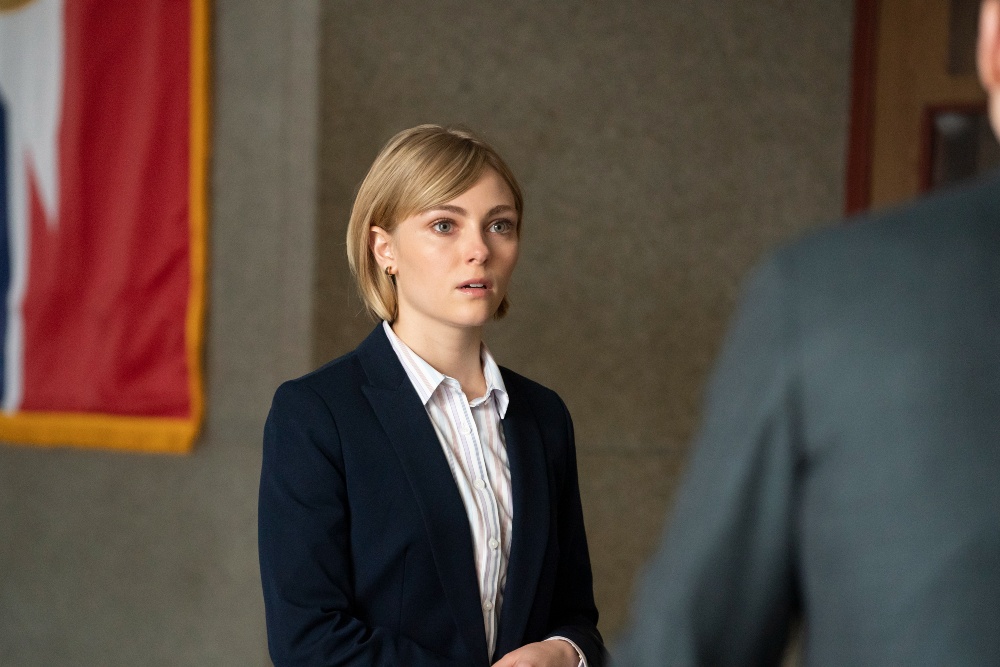 As this is such a harrowing true story, did you ever find it hard to ‘turn off’ when leaving the set?

Not really. I’m guessing Josh [Jackson, who plays Dr. Duntsch] did, I know it took a toll on him. Michelle is a much brighter character so, I actually really enjoyed her confidence and her personality; I felt empowered playing her so, I didn't really wanna ‘turn her off’ - I could do another season!

What was the process like of filming the series during the pandemic?

There’s all the protocols of testing every day, and everybody having to wear masks. I didn’t get to see any of our crew’s face the whole time we were filming.

Was it hard to get used to?

Yeah, it’s unusual! It is unusual how quickly your mind adapts to whatever the new normal is - which is wearing masks indoors, I don’t know why people haven’t been able to figure that out! - but it does feel a little distancing and, the protocols of ‘you can’t come in!’ and you’re sequestered; it’s complicated but we did it and I’m so proud we finished.

What was the chemistry like on set? I imagine Josh isn’t as nasty as his character in real life!

The series has been released in America on Peacock, so what was the reception like from audiences there?

People seemed to really like the show; it was a similar reaction to the podcast which is, ‘I can’t believe this happened’ and ‘this is so disturbing’. I think people are just really fascinated by what happened and why it happened. I don’t think people are left with a feeling of ease afterwards because, even though the case is over, the patients are still struggling. Some of them are dead, others still can’t walk or still have pain and, what you see is, one of the big issues is not just Dr. Duntsch but the system that enabled him. So I think if anything, it makes people more weary of the healthcare system.

Finally, do you have any other projects coming up that you can share some details about?

I have a film called Lansky (now called A Righteous Man) - I don’t know where it’s streaming in the UK, but next year I’m doing a project with Netflix, called Rebel Ridge.

Dr Death is available to watch exclusively on Starzplay, with new episodes every Sunday.

RELATED: Heels star Kelli Berglund on why 'you don't need to love wrestling to love this show' 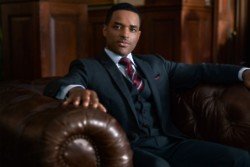 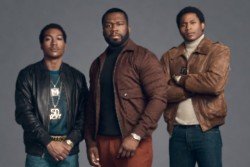