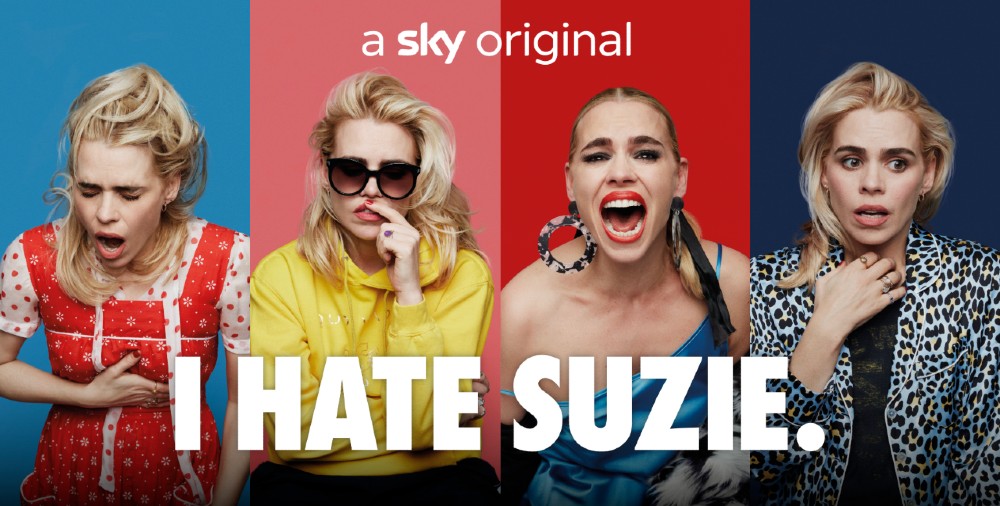 She has lived her entire adult life in the full glare of the public spotlight, yet Billie Piper’s ride has been far from smooth.

As she returns to our screens in Sky Atlantic’s I Hate Suzie, the one-time pop starlet turned actress has been looking back over a life and career that has been played out as a real-life soap opera in newspapers that lapped up her each and every move.

After exploding onto the pop music scene in 1998, her marriage to DJ Chris Evans three years later created a media frenzy, with 18-year-old Billie falling for a man almost double her age.

The story of Evans wooing Piper by buying her a silver Ferrari and leaving it outside her London home filled with roses was the start of a story that made for endless pages of newspaper coverage and, even though they divorced six years later, the pair remain firm friends.

“He saved my life,” she said of Evans back in an interview with the Guardian.

“We found each other at a time when I was just a mess, and he was a bit of a mess, and we just made each other happy. I have no regrets about that marriage. I found a friend for life.”

Marriage number two was no less high profile, as she wed actor Laurence Fox in 2007 and had two children at a time when her acting career was flourishing following acclaimed performances in Doctor Who and the daring Secret Diary of a Call Girl, where Piper played the role of a high-end London prostitute.

She is currently in a relationship with the frontman of one-time indie rock star Johnny Lloyd (formerly of the band Tribes) and the couple welcomed daughter Tallulah into the world last year, with each and every step of her two decades in the limelight charted by an eager media.

Now she gets a chance to play a character that offers up some similarities to her own story, with the series following the titular character who's desperately trying to hold her life and emotions together as a media storm envelops her.

I Hate Suzie is a bold and edgy drama about that moment in life when the mask slips. 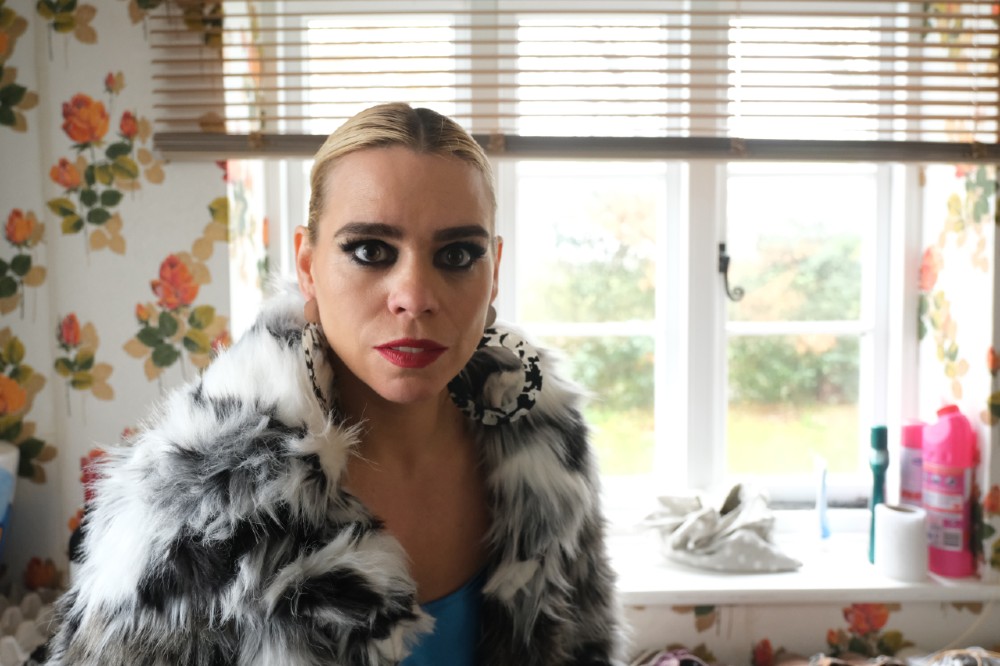 Piper plays the role of a former teen pop star turned actor called Suzie, who has her whole life upended when her phone is hacked and compromising photos are leaked online.

Aided by her best friend and manager, Naomi, Suzie tries to hold her life, career, and family together in the face of being exposed for who she truly is.

It is a familiar plotline that has more than a few similarities to the life of the show’s star, but Piper insists Suzie is only loosely based on her own colourful life.

“This is not autobiographical, but a lot of my own feelings are there as a woman in her thirties,” she says.

“My photos have never been hacked, for example, but setting it in the world of being an actor creates a lot of drama, fun and entertainment.

“Everyone has a profile now: whoever you are, if your phone is found it could be so incriminating. Your entire life could be destroyed by a few innocent texts. It doesn’t have to be anything huge to take someone apart these days.

“It never felt like we were pushing people away with this story because it’s a familiar concept: the unmasking of someone. Everyone can be vulnerable in the times we live in now and that is why this character was so interesting to play.

“As a woman, you put on many different hats to get what you want. Suzie has absorbed lots of personalities and been formed by other people. She’s very impressionable, porous and sensitive, and she’s shaped from a young age.

"For me, as a woman, it is important that we are represented authentically. It is such a wasted moment when we fail to portray women in an honest manner and hopefully we have done that with this show. We want people to be able to relate to this and show that we all have something to lose these days due to social media.

“Suzie is heading into that period where actresses take a nosedive in terms of opportunities. She’s on the wane. So we wanted it to feel stressful, for these emotions to sit at the front of it.” 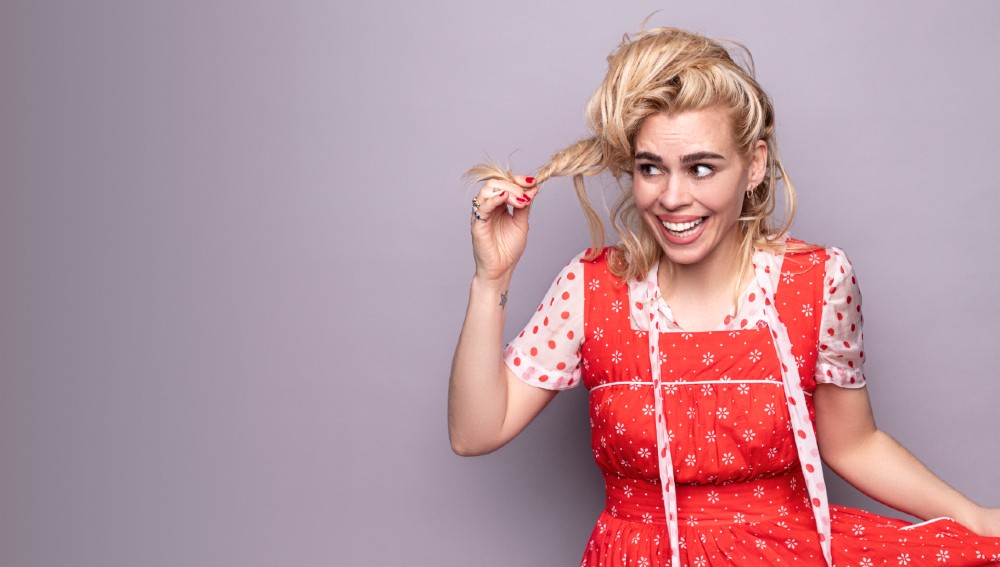 Piper speaks with real passion about her latest small screen performance and once again, she turns in a command performance as troubled Suzie, with the show offering up a snapshot of a modern social media culture that is impossible to control.

This is the Billie Piper story in so many ways, told brilliantly by series writer/co-creator Lucy Prebble after the duo were thrown together following a chance meeting at a BBC canteen that has developed into a flourishing friendship that has also seen the duo work together on theatre productions.

“The origins of I Hate Suzie were many conversations at a particular time in both mine and Lucy’s lives, our late twenties and early thirties, where everything became very intense. We were talking pretty much every day, it felt like a shared anxiety,” added Piper.

“We didn’t want to conform to storytelling in the way we’re used to seeing. People see so much TV now that they can anticipate everything without even realising. It allows you to tune out and we absolutely didn’t want that.”

All episodes of I Hate Suzie are available on Sky Atlantic and NOW TV. 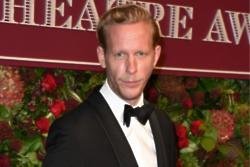 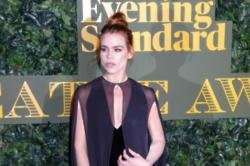 Billie Piper: I take nude pictures to 'check in' on myself