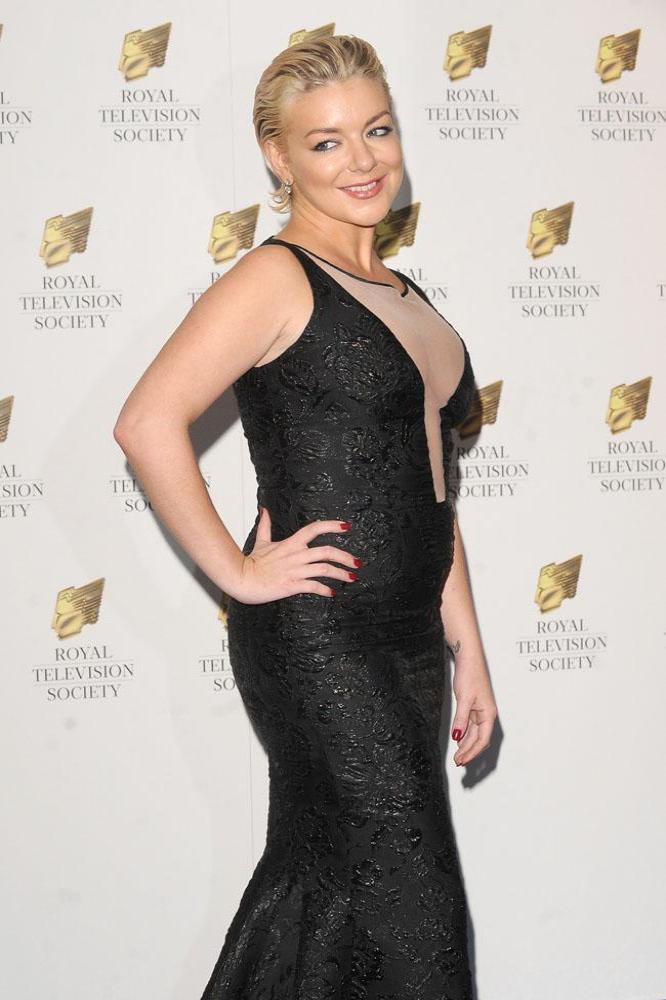 BBC One's 'EastEnders' won the battle of the soaps by being named Best Soap, but the top acting prizes went to 'Coronation Street' and 'Emmerdale', respectively.

BAFTA winner Sheridan Smith was awarded Best Actress for portraying the late Cilla Black in a three-part ITV drama about her rise to fame.

Sheridan took the moment to pay tribute to Cilla, who was laid to rest last month.

She said: "It's tinged with sadness but we have Cilla's son Robert here. [It's] an honour to play such an inspirational lady."

Ant and Dec had much reason to celebrate as all three of their nominated shows won awards; 'Saturday Night Takeaway' was named Best Entertainment Show, 'Britain's Got Talent' won Best Talent Show and 'I'm a Celebrity... Get Me Out of Here!' earned the title of Best Reality Show. 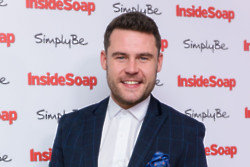 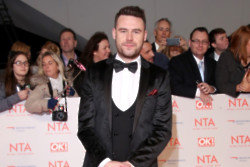