David Walliams discusses the challenges of filming Jack and the Beanstalk: After Ever After

If there's one thing about this Christmas that will remain the same, it is the wonderful festive specials hitting the small screen! 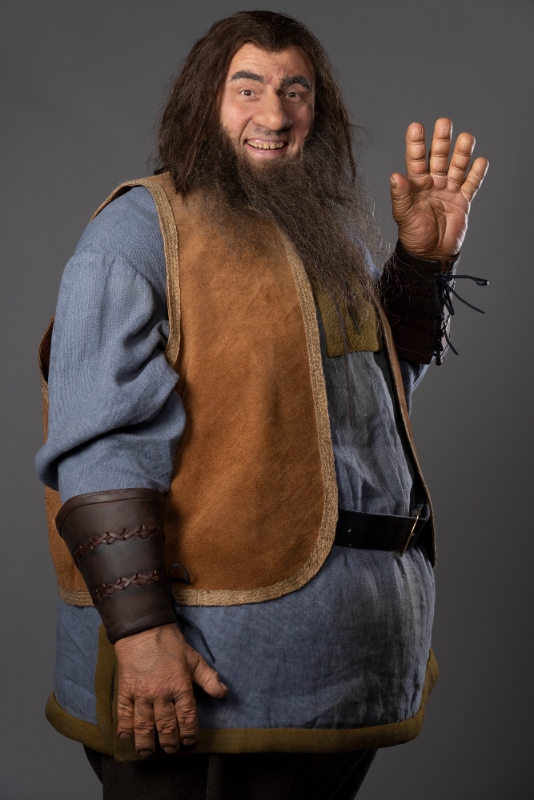 David Walliams is part of an all-star cast in Sky's Christmas special Jack and the Beanstalk: After Ever After / Picture Credit: Sky

David Walliams is set to make a giant return on our screens this Christmas as he stars in Jack and the Beanstalk: After Ever After on Sky One.

This enchanting special begins where the familiar tale Jack and the beanstalk ends, with a story of two very unlikely friends.

We all thought Jack had ended the story for the giant, but he very much alive and stuck on earth with no way back to his house in the sky. Jack must think on his feet and outsmart the angry villagers to get the giant home. Along the way, both characters discover their inner self belief and overcome their fears to help one another.

Alongside Sheridan Smith and a stellar cast, Jack and the Beanstalk is the perfect Christmas treat for all the family, available now on Sky One and NOW TV.

With all the worries about Christmas this year is this your way of saving the day, by giving us the nation’s favourite Sheridan Smith and a life-affirming funny fairy story?

I just remember as a kid that one of the things I really looked forward to was the Christmas TV. It was special because it was things that you wouldn’t have on at other times of the year. You’re in the mood for a certain something at Christmas. Maybe with a sense of nostalgia.

As a family you’re looking for something that you can all watch together so it’s not everyone just on their iPads doing their own thing. So I’m really glad to be doing something again that’s in that family space.

This After Ever After tale has a lot of heart. It’s about friendship and tolerance and loving your mum as well as magic beans and man-eating giants.

Yeah, we wanted there to be a message in it and it is about tolerance. There’s no reason why humans and giants need to be enemies.

There are contemporary jokes along the way. There’s one about giants being on the loose so the whole village has to go into lockdown. We had some fun with that because I’m sure it will still be relevant in December and it’s funny hearing things like that in a fairy tale setting.

The interesting question being asked in Jack and the Beanstalk After Ever After is who is the actual villain? Is it the giant or Jack? 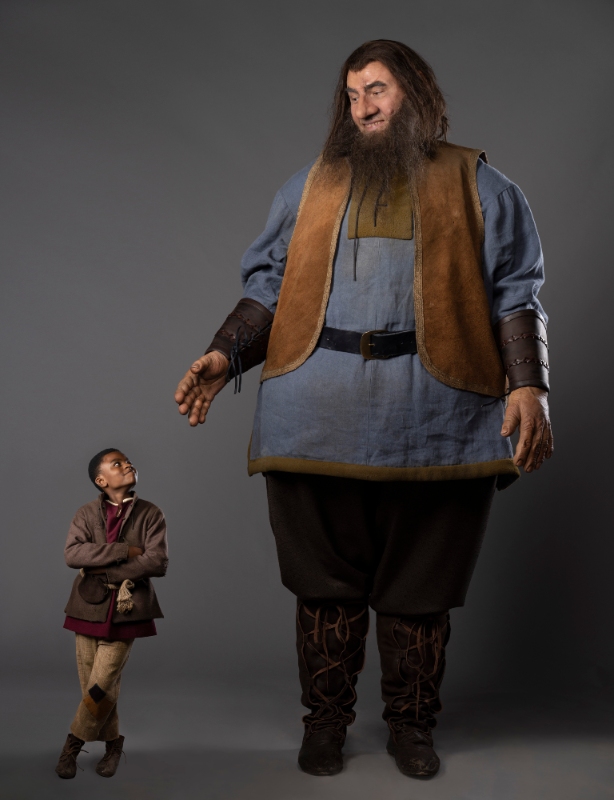 Who's the real villain of this story? / Picture Credit: Sky

Yeah or the villagers? If you think about it when you see or read the original story that the giant is evil just because he’s the giant. It’s alright for Jack to go into the giant’s castle, rob him then chop down the beanstalk and kill him. Everyone’s happy with that. So we wanted to turn that on its head a bit.

It’s quite fun thinking about it in a more modern context. The traditional fairy tales normally have some sort of purpose. Whether it’s to teach children a moral lesson or warn you about strangers or whatever it is.

It’s interesting how you can then reinterpret them over time in different versions and also to work out why they’ve proved so durable for hundreds of years.

How much of a challenge has this been technically working on a COVID-safe production?

It’s been quite a challenge. You have to be creative with solutions to things but there normally is a solution. For example, the boy who plays Jack at one point has to be lifted on someone’s shoulders when he’s celebrating something. So to do that his own dad is playing one of the villagers.

We don’t have any love scenes in this so I don’t know how that would work. I’m not the kind of person who ever gets to do love scenes because I’ve got a face like a bag of spanners.

Everyone on this is just really relieved that they can work again. Hopefully, viewers will be pleased that they’ve got new things to watch. Everyone on the production has had to get tested and there is constant testing going on throughout the shoot. All the crew are wearing face masks. We’re being as careful as possible.

Are there going to be book versions of your After Ever After fairy tales?

Yes, I would like to do them for all three – Cinderella, Jack and the Beanstalk and Hansel and Gretel – when we’ve filmed them so that the books reflect what we’ve filmed. I’d like it to be faithful to the TV specials. A book of fairy tale short stories feels a fun one to write and we can have incredible illustrations for it. 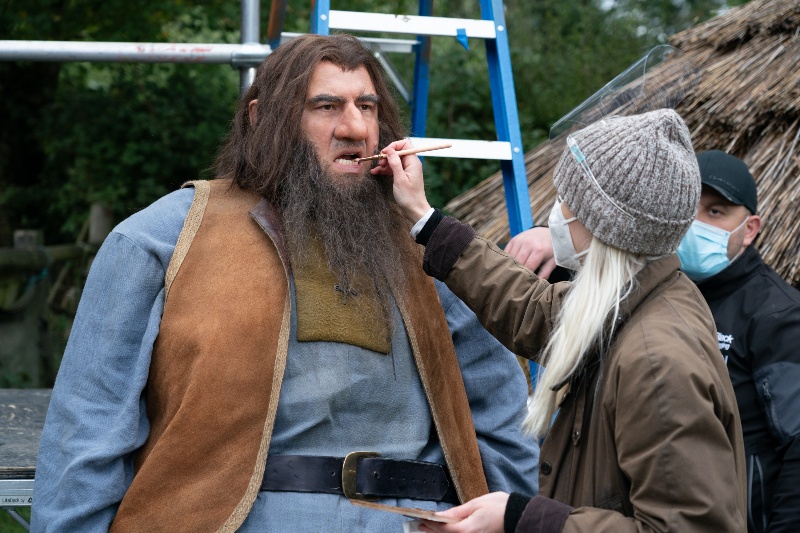 David Walliams plays the Giant in After Ever After / Picture Credit: Sky

Has your own mum ever fancied acting?

I don’t think she really wants to act. She would quite like to be on TV again. When she heard that Simon had fallen off his bike she was on the phone to me to see if she could come back as a Britain's Got Talent judge again. I think she likes that job. She realises she was good at it. She wasn’t afraid to be honest. Acting is a bit different. I’ve never heard her say she would like to play a role.

How are you hoping to make this Christmas special?

Christmas is often quite quiet for me anyway because there’s seven of us. My mum, my sister, her husband, my nephews and me and my son. It’s going to be a bit strange but we will do whatever the government asks us to do.

Jack and the Beanstalk: After Ever After is streaming on Sky One and NOW TV now. 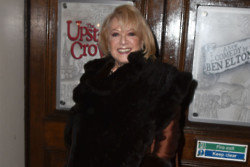 Elaine Paige was hopeful for theatres before Christmas disappointment 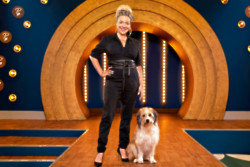