As fans of Downton plan on saying goodbye to the show for good, we've taken a look at absolutely everything we know about the show's last batch of episodes in a bid to give the series a proper send-off. 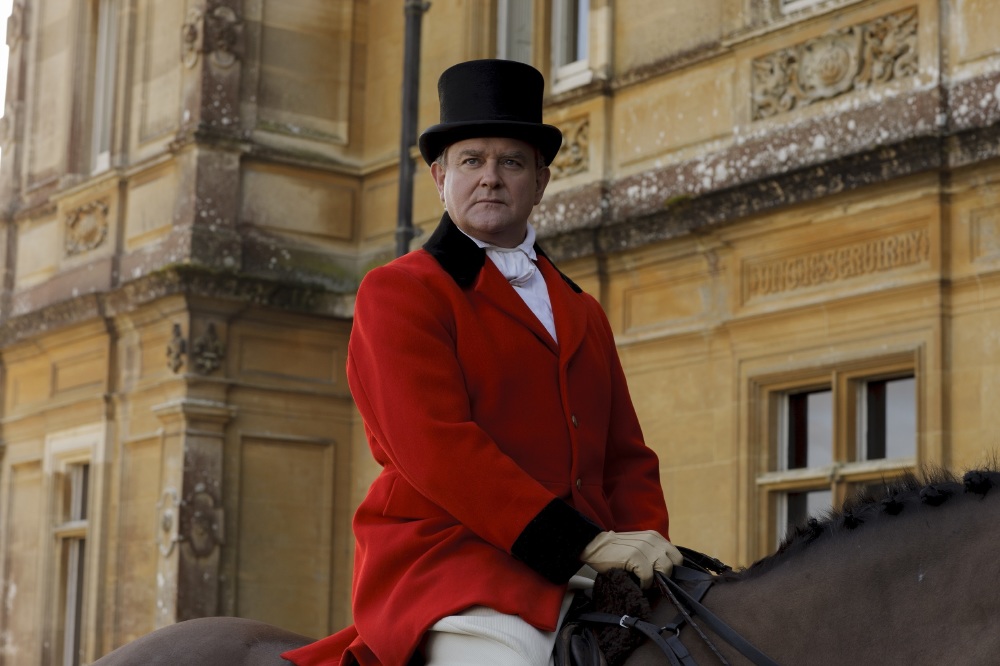 Where do we start things off?

Creator Julian Fellowes confirmed earlier this year that we'll kick things off six months after last year's festive special, with Lady Rose (Lily James) and new husband Atticus (Matt Barber) moving to America. Tom (Allen Leach) has moved to Boston, and we're told to expect "some faces that we met towards the end of the fifth season" who "may or may not be coming over the horizon to break or make the hearts of Lady Mary (Michelle Dockery) and Lady Edith (Laura Carmichael) and people like that."

Meanwhile the death of villainous Mr Green (Nigel Harman) still hangs over the characters, with Anna (Joanne Froggatt) under suspicion for his murder.

Lady Edith continues to raise Marigold, whilst Carson (Jim Carter) and Mrs Hughes (Phyllis Logan) have a wedding to plan.

Who's returning to the show?

Most of the main cast members are onboard for the final season, including all of the above as well as Huge Bonneville, Rob-James Collier, Sophie McShera, Elizabeth McGovern, Lesley Nicol, Penelope Wilton and fan favourite, Dame Maggie Smith.

New to season five, Michael C Fox and Sue Johnston reprise their roles in season six as Andy and Denker, with Jeremy Swift also returning in a bigger capacity with his character Spratt.

Patricia Hodge has signed up for an unspecified role in the Christmas special - which will round off the series. We'll also see Matthew Goode as Mary's latest love interest Henry Talbot, who we saw very briefly last year at Christmas.

Is this really it?

Apparently so, though Fellows did tease at a recent BAFTA event honouring the series that there could be "some afterlife" for both the show and its characters. Despite that, he did say "it's definitely finished on television", so could it be heading to the big screen?

Producer Gareth Neame said at the beginning of August that there are no firm plans just yet on making a Downton movie, but also didn't deny there's a possibility it could happen.

Spinoffs are also being talked about, with Fellowes coming up with the idea for a prequel that tells the story of how the Earl and Countess of Grantham first met and fell in love, featuring young stars in the parts rather than McGovern and Bonneville. He also said it "could be quite fun" to see a Downton series featuring grandchildren in the 1970s.

Just the teasers! A new trailer was released at the end of August, but at only a minute long it's hard to tell exactly what will be happened aside from the obvious.

Downton Abbey returns for its sixth and final season on ITV in the UK on September 20, at 9pm, and will return to the US on PBS on January 3, 2016.