Hayley Atwell - One Of The Best Of British TV 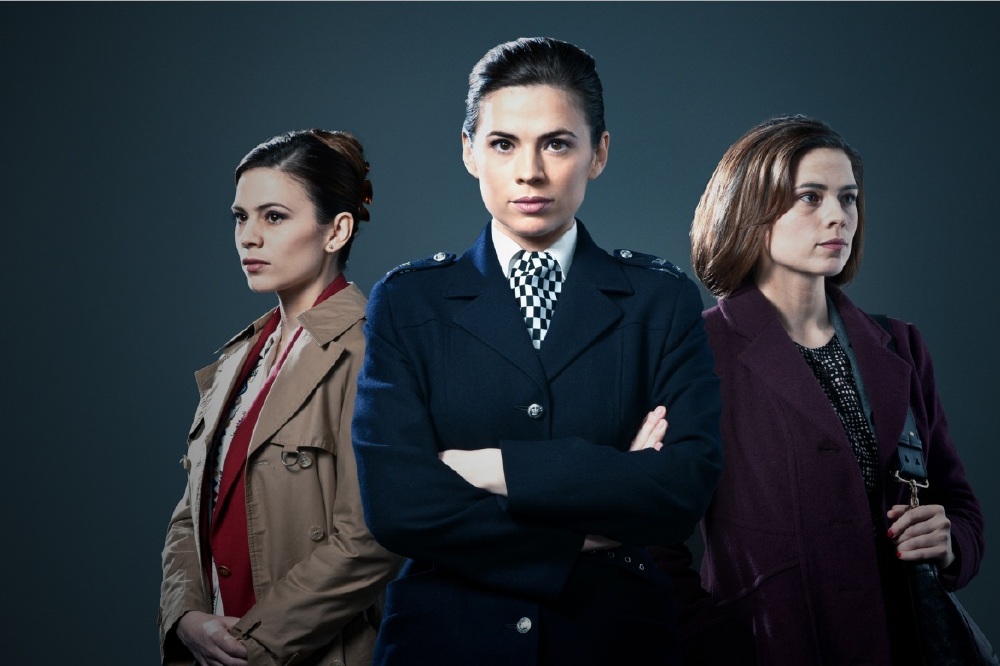 Hayley Atwell In Life Of Crime

Hayley Atwell returns to our screens in the time trotting crime drama Life Of Crime on ITV tonight and to celebrate, and whilst to many she may be most famous for having Captain America swoon at her charms in the blockbuster movie of 2011, Atwell’s been rapidly becoming one of the premier faces on British TV, especially showing a panache for all things period drama.

Seemingly locked in a battle with Olivia Colman as to who can be on British screens for the biggest amount of time in 2013, Atwell can definitely sit at the table with the best acting talent that British TV has at its disposal. And these days, that’s a rather impressive table.

Like many a British actress, she got her first breaks donning a corset and going back in time, using her classical looks and rather excellent cut glass accent to her advantage and making an immediate impact in the historically based BBC productions of the Sally Lockheart books and Mansfielf Park.

It was between 2008 and 2010 that she really started to take flight though, massively impressing in period drama 'The Duchess' alongside Keira Knightly before mixing it up with 1950s drama 'Any Human Heart', sci-fi remake 'The Prisoner' and most notably in the epic 'The Pillars Of Earth', with the latter earning her a Golden Globe nomination. 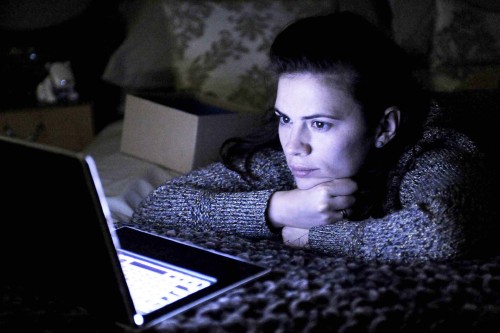 It was then that Hollywood really started looking at the young Brit and soon after she was named in the cast of the Captain America movie. Despite her starring in one of Marvel's massive superhero blockbusters, it seemed as if Hollywood wasn't quite ready for Miss Atwell, as she returned to the more temperamental climates of the UK.

She wasn't done with the movies though, even if her next two projects weren't quite as successful as her exploits with a super soldier in World War 2. Having somehow managed to navigate her way through the misjudged 'I, Anna' and the mess that was 'The Sweeney' and still keep her rising reputation intact, she returned in style to the more familiar world of TV with retro spy drama ‘Restless’ last Christmas.

It was earlier this year that she truly got to show her dramatic mettle though without the gorgeous locales and period outfits, taking the lead in the first of Charlie Brooker’s second batch of Black Mirror tales. Taking on the role of the heart-broken Martha, she was incredible at the heart of the show’s dark and twisted storyline as a broken woman just wanting a way to have her dead lover back.

With her now taking on the task of playing a character in three different decades, it seems as if Atwell's ability for harnessing a period is one of her strongest attributes. If she can keep making the most of it like she is now, then be prepared to see Atwell's face for a long, long time to come.