From Line of Duty to The Wee Man, we take a look back at some of the Scottish actor’s best performances so far… 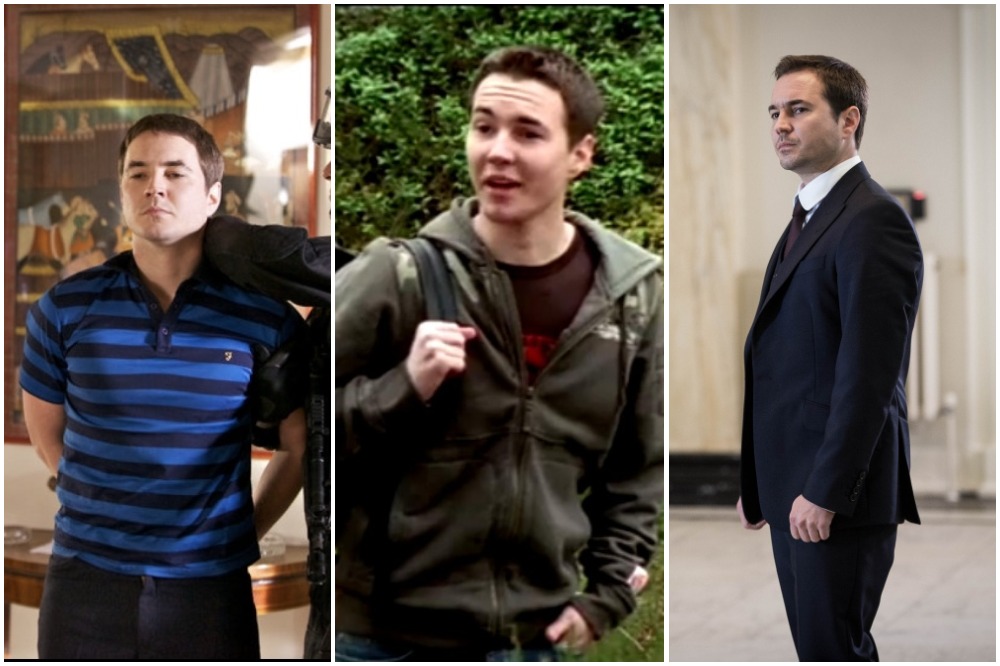 Whether you’ve been a fan of Martin Compston for over a decade, or you’re just beginning to realise just how fantastic the Scottish actor can be in any role given to him, he’s undoubtedly one of the best British talents on the small screen today.

Here, we’ve taken a look back at five of his most brilliant performances to-date. From Monarch of the Glen - his first TV role - to Line of Duty and crime film The Wee Man, he always does an impeccable job of leaving a lasting impression.

Here are our five favourite Martin Compston roles so far…

Monarch of the Glen - Ewan Brodie 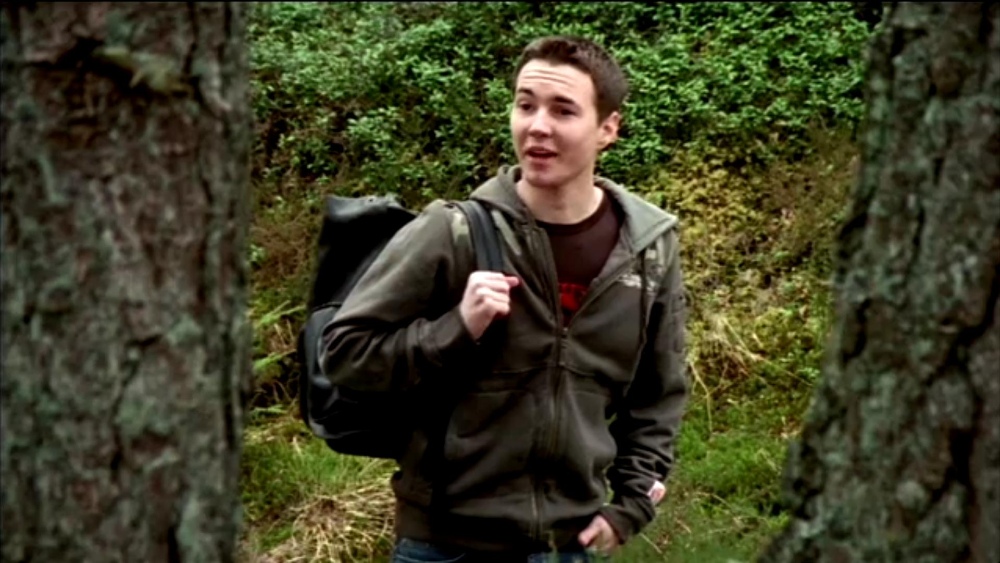 Scottish drama Monarch of the Glen saw Compston pick up his first major role on the small screen. Though he wasn't introduced until the fifth season as an occasional guest, his popularity meant that he would be brought back as a main part of the cast in the final two seasons.

Though most of his storylines did centre around the pirate radio station he had set up, Ewan Brodie was actually brought in as the new cook for the titular estate. He was a cheeky, cheerful young lad, who Compston played to perfection. Not often a show people remember when they first think about the actor’s career, but one that’s definitely worth a look if you haven’t seen it before. 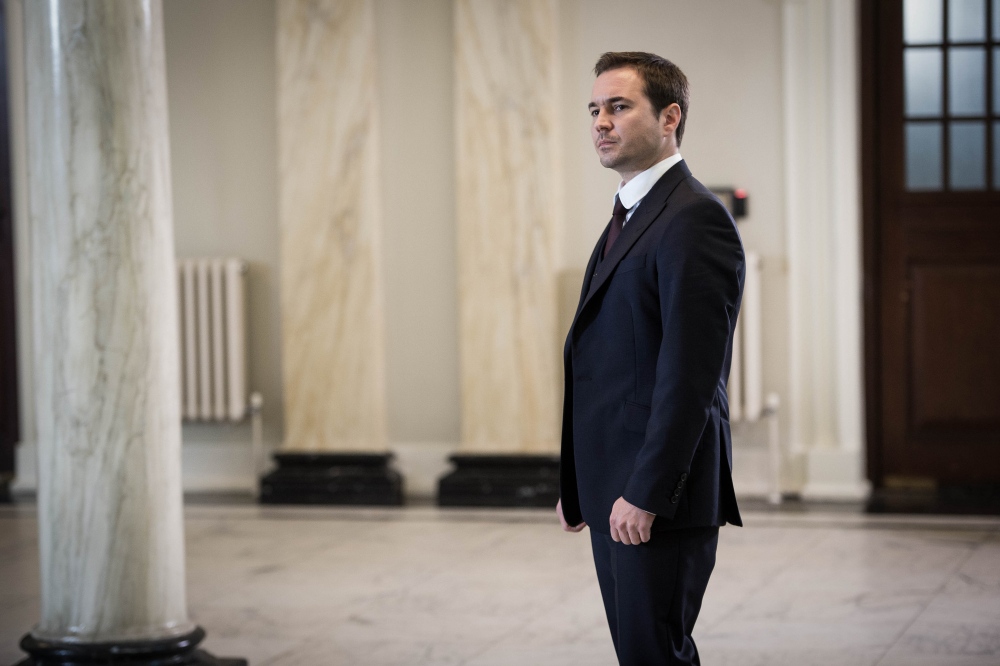 On the complete opposite end of the spectrum when it comes to roles that instantly spring to mind, is Steve Arnott. Working as a police officer when we first meet him in Jed Mercurio drama Line of Duty, he refuses to take part in a corrupt cover-up and instead moves into working for an anti-corruption unit.

There, he’s met Ted Hastings (Adrian Dunbar) and Kate Fleming (Vicky McClure), with the three becoming our ‘Golden Trio’ over almost six full series to-date. He’s just incredible in the role; it’s a truly career-defining one that he will undoubtedly be remembered for in decades to come. 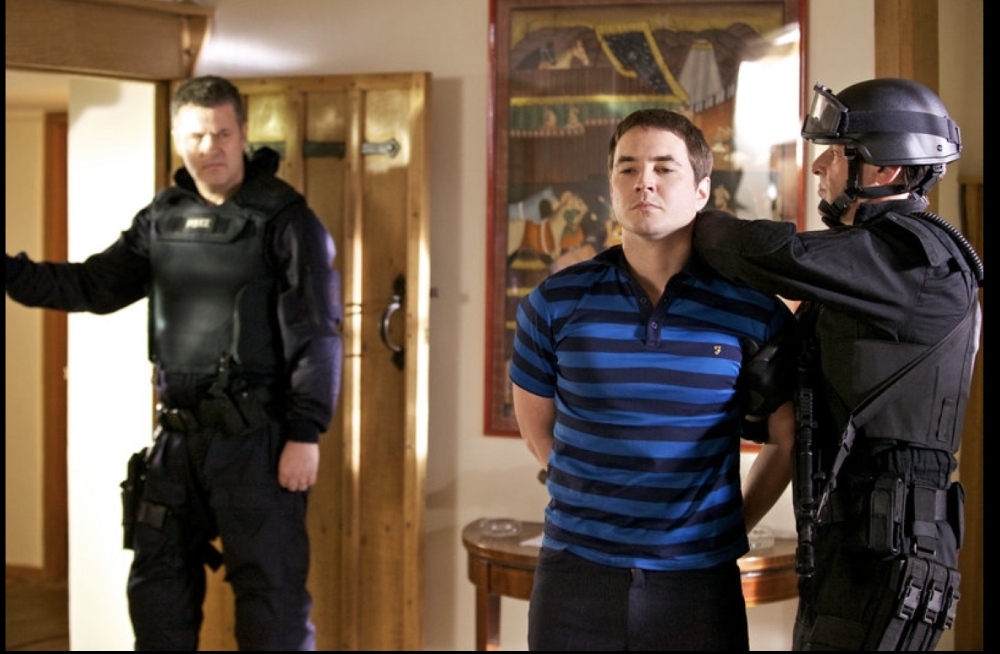 Compston stars as the titular gangster in this British film, directed by Ray Burdis and also starring John Hannah. Scottish criminal Paul Ferris, otherwise referred to as The Wee Man, was a real-life figure that will go down in history.

Though Ferris was given quite a sympathetic edit in the movie - becoming somewhat of an anti-hero despite his horrendous real-world crimes - this is still a picture we’d recommend watching time and again.

Psychological thrillers are a dime-a-dozen nowadays, but one that will stick with us for some time is BBC drama The Nest. Compston starred opposite Sophie Rundle; one half of a couple hoping to have a baby by any means possible. When a troubled teenager offers to be their surrogate, they jump at the opportunity; but at what price?

Dan begins to look into the history of the woman carrying their unborn baby and quickly realises that it’s murkier than they could have ever imagined. Ridiculous but still realistic twists take us on one of the most compelling narrative journeys of recent memory. 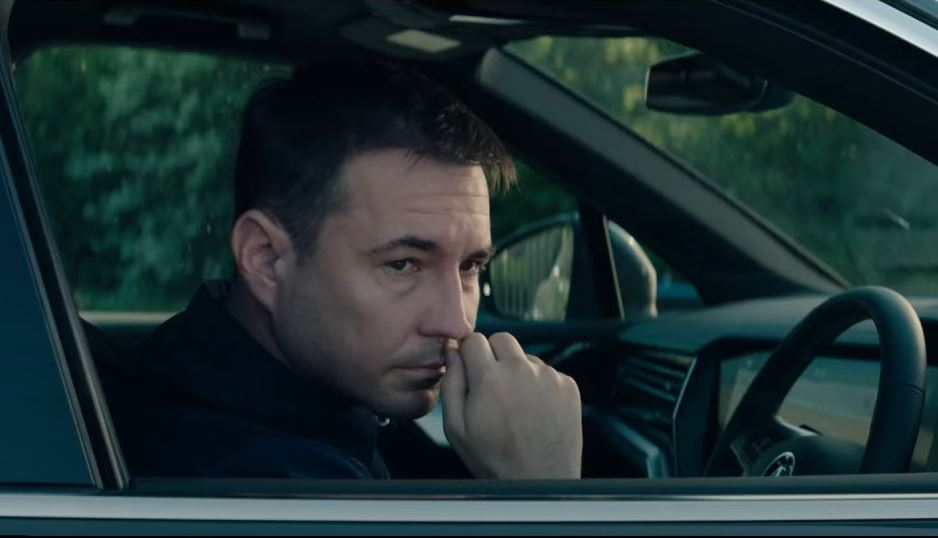 Though there was a forensics team at the heart of this drama, Compston actually played the director of a construction company called Daniel. He finds himself in a spot of bother when he’s forced to pick ethics or his relationship with one of the lab technicians, who finds themselves on the wrong side of the law.

Talking to the Radio Times about his character, he said: “He’s just a flip from Steve (Arnott). Whereas Steve’s completely driven by ambition and his own ego, Dan just seems a likeable guy who’s trying to do right by people, so there’s definitely that contrast, which is appealing to play.”

RELATED: All of Vicky McClure’s biggest and best roles to-date

With the rumours that Vicky McClure could be joining the cast of BBC drama series Peaky Blinders, we've taken a look back at her most memorable roles to-date. From Line of Duty to the This Is England TV series, she's had the chance to prove her acting chops across a series of unique and unpredictable characters. Here are her seven best so far...