Alan Titchmarsh has lost a stone in lockdown after working on his three acre garden by himself.

Alan Titchmarsh has lost a stone in lockdown. 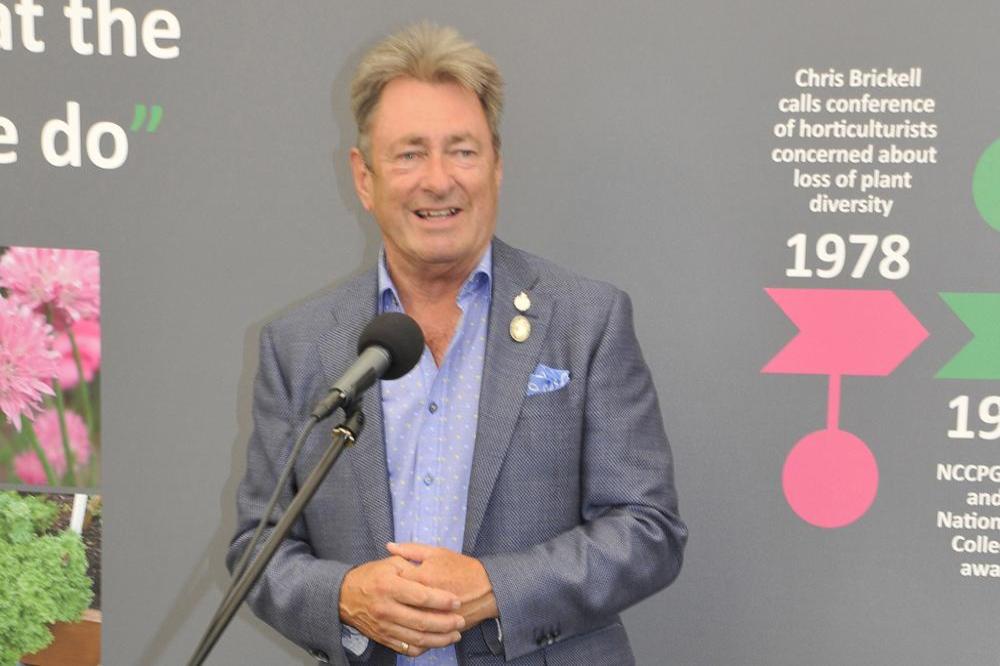 The 71-year-old television presenter has spent the majority of the Covid-19 government enforced lockdown taming his three acre land by himself as isolation measures restrict others from coming into contact, and has shed 14 lbs as a result.

He told Radio Times: "I've walked for miles doing the mowing and I've lost a stone since lockdown began.

"Watching the garden unfolding daily has bred in me a sense of contentment and removed any ambition to leave. I'll probably modify my schedule, because I've so adored being among my plants. A smiling face from above is telling me, 'Look what you're missing'."

The former 'Ground Force' star has used his huge garden to create a new ITV show 'Grow Your Own at Home' - which has been filmed by his wife Allison - during quarantine, to show viewers how to enjoy the benefits of growing their own food even if they don't have a garden of their own.

He recently said: "There's nowhere too small, just put a pot on your doorstep. Part of this ITV series that I'm doing is making sure, even somebody with a doorstep gets a chance to grow. Just to have a plant to watch nature taking its course is a great help to us all and a reminder that life goes on."

Meanwhile, Alan has slammed the government's decision to shut garden centres amid the pandemic.

He said: "The government's policy to keep garden centres closed until mid-May was short-sighted and not thought through. When supermarkets were given social distancing guidelines, the same could easily have been done for garden centres because it's so much simpler to apply the protocols outside.

"Instead, we had the absurdity of DIY stores being able to open their plant areas, while the very people whose livelihood is exclusively bound up in plants were not allowed to sell them." 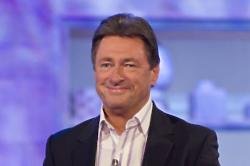 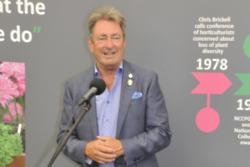