StudioCanal are excited to reveal that the third seaosn of hit TV show, American Gods, is coming to DVD, Blu-Ray and digital download later this year (2021!) 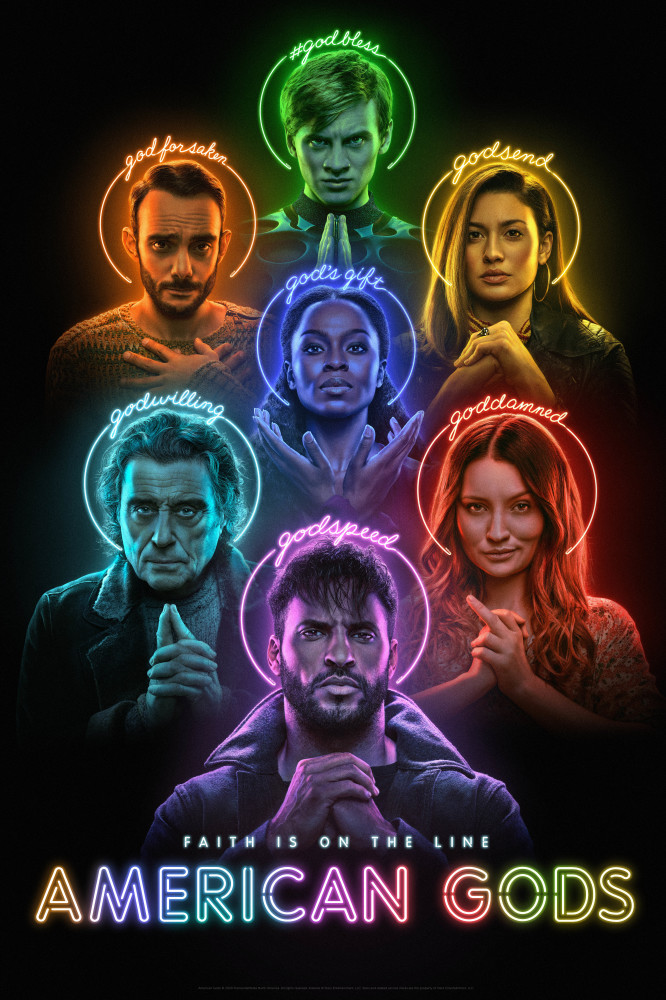 Not only will the brilliant third season be coming to DVD, but a seaosn one to three boxset will also be releasing at the same time. With stunning artwork and incredible content, you won’t want to miss out on this amazing deal.

The series follows ex-con Shadow Moon (Ricky Whittle), a man forced into the service of mystery man Mr. Wednesday (Ian McShane). Shadow quickly finds out that Mr. Wednesday isn’t who he appears to be and is actually the Norse god Odin, he is also Shadow’s father.

Season three saw Shadow reject and push away his so-called destiny, and decides to travel to a beautiful snowy town in Wisconsin; he wishes to make his own path, guided by gods of his Black ancestors, the Orishas.

However, Shadow will soon discover that the town he now lives in has a deep-rooted history, and that the town’s waters run dark and crimson; he will find out that you cannot simply decide not to be a god.

Shadow must now decide, if he is to be a god, what kind of god he is going to be.

This show is intensely popular for its amazing narrative and its focus on Norse Gods; it is a fantastic display of war in a modern setting, and the classic idea of a heir who does not want the throne, so to speak.

American Gods is the epic tale of Old Gods of mythology and New Gods of technology and the war that cannot be avoided. The series is based off the bestselling novel set by Neil Gaiman.

American Gods season three disc contains some brilliant features, such as a game in which cast members must describe the newest season with emojis. Fans will also get a feature on Shadow’s history, which recaps his life and the progress he has made up until this point.

We will also see cast members tell us what is to come in the new season, as well as an introduction to new characters.

You an buy the American Gods season three DVD, Blu-Ray or digital download, as well as the boxset for all three seasons, will be available on October 4th, 2021.

Love can be difficult, or even challenging for some people, while others come to realise that someone they already know can give them the world. Modern Love encapsulates the themes of relationships, whatever they may be, and translates that into a fun and charming TV series... 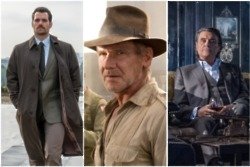 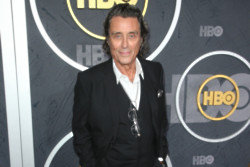 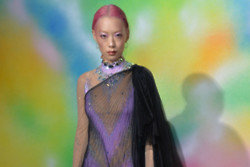