“Season 4 just knocked me out…” 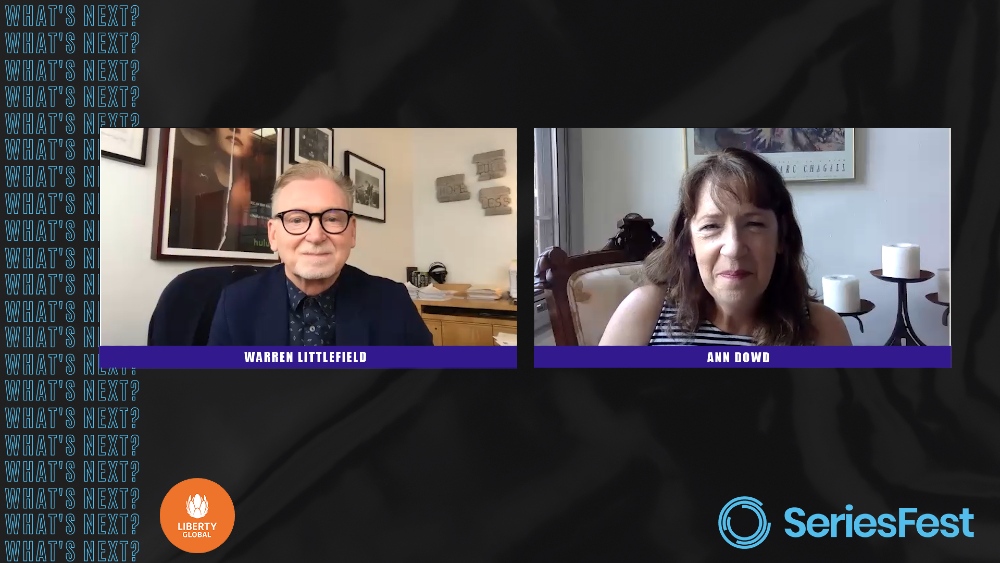 The Handmaid's Tale executive producer Warren Littlefield and star of the show Ann Dowd during the Innovation Talk event at SeriesFest: Season 7

SeriesFest Season 7 got underway this week (June 24th, 2021) and kicked off by presenting the incredible Ann Dowd with the SeriesFest Impact in Television Award, for her contributions to episodic television.

Speaking as part of the event, Dowd opened up about working with The Handmaid’s Tale lead star Elisabeth Moss and in particular, the new, fourth season of the show.

She said: “Season 4 just knocked me out. I mean, working with Lizzie, she’s remarkable. And she understands all of it. We’re in sync and we trust one another… when you think of all the pieces you have to hold calmly as a director because you bring anxiety into the world. It's going to be felt. And I mean, I'm still shocked by this, really, that you come into the scene, and you don't have weeks of rehearsal. These are not casual scenes… and she took me to places… finding it out on the day!”

Then chatting more about her character Lydia, and how fans of the original novel and the sequel The Testaments by XYZ saw her story continue, Dowd added: “f you could ever dream of what Lydia would do after The Handmaid’s Tale, that’s what The Testaments is.

“She's not a sentimental woman in any way shape or form. Wildly intelligent, funny and aware. And so the thing is when you, when you get used to having conversations with her… she’s 90,000 times smarter than I'll ever be. So I'm just not going to worry about what I'm going to say and there it is. But those things Lydia participates  in, notion of love in her life; that wall will start to crash. Mind and heart will go another way…”

The Handmaid’s Tale has been impressing audiences with its recent season thanks to the increase in action and tension with every new episode.

Of course, Dowd isn’t just known for her work on that show.

The career she’s enjoyed is something else she touched on during the SeriesFest Innovation Talk event.

Going back to where it all began, she explained: “You know that you're there for a reason, that we're here. What am I here to do?

“I remember coming to New York at 32. I didn't have an agent or anything, but I thought, well, I will have an agent. And I will have a job in five. I just said that's how it'll be, then I would stand on the streets and in front of a Broadway house and I put my hands out. And I would say out loud.  ‘I'm coming. Thank you so much and I will be in the audience, I'll be up there thank you and I'll see you then.’ Just I would say, putting it out there because the support is all around… Power of positive thinking…

“I was terrified of auditions. There were times when I made up words because I'm scared to death… I grew to love. Because I read something somewhere… it was when we were in the room you have that issue. And so I, so I remember going in thinking ‘it's my part, they don't know it yet,’ but it is beautiful, and that has power. You’re in the room and the part is yours. You're not chasing anything… And I remember in LA, I didn't get anything for the longest time… And I said, ‘Okay, this is a choice…” 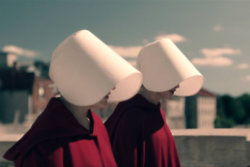 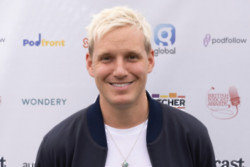 Jamie Laing doesn't see himself returning to Made in Chelsea