The show follows the story of an 11-year-old boy who wants to live life as a female.

ITV’s Head of Drama Polly Hill has this week confirmed the commission of a new three-part drama called Butterfly for the network, with Golden Globe-nominated actress Anna Friel starring in the lead role. 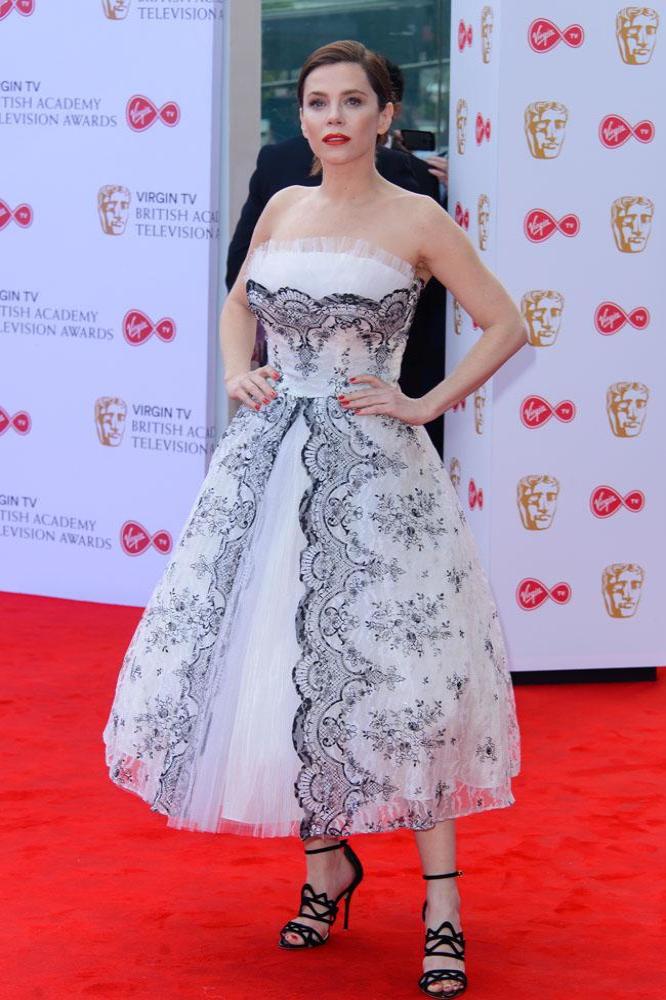 Anna Friel will lead the series

Written by Tony Marchant and set to be produced by RED Production Company, the show will follow the story of 11-year-old Max who makes the life-changing decision that he will live life as a girl. Always dressing in female-oriented clothes at home, Max is ready to reveal to the world who he really is.

Friel will play Max’s mother Vicky; a woman who lives apart from Max’s father Stephen, which puts additional pressure on the youngster who simply wants a peaceful home life.

Speaking about the series, Polly Hill said: “Butterfly is a beautiful story about a young boy on the cusp of puberty who doesn’t feel comfortable in his own body. It’s a heartwarming and emotional script from Tony Marchant that focuses upon gender identity and one boy’s search to be recognised for who he really is. We’re looking forward to working with Nicola Shindler and her team at RED Production Company.”

Shindler adds: “It is great to work with Tony again on such a moving and warm drama that will touch the hearts of viewers with the universal themes of acceptance, inclusivity and unconditional love. Tony’s got a great knack of creating real and relatable characters whose stories strike a chord but also have such drama, making his work so compelling. ITV audiences will be in for a real treat!”

Produced by Louise Sutton and directed by Anthony Byrne, with Friel also co-producing the drama, Butterfly will start filming in Manchester in early 2018. We’ll bring you more information on the mini-series as and when we get it.