Former 'Emmerdale' actor Bill Ward splashed out on farming magazines to research his role as farmer James Barton on the ITV soap, but still had difficulty applying oral antibiotics to some cows during

Bill Ward bought loads of farming magazines to research his role in 'Emmerdale' - but he still found it "pretty tricky" applying oral antibiotics to cows during one scene. 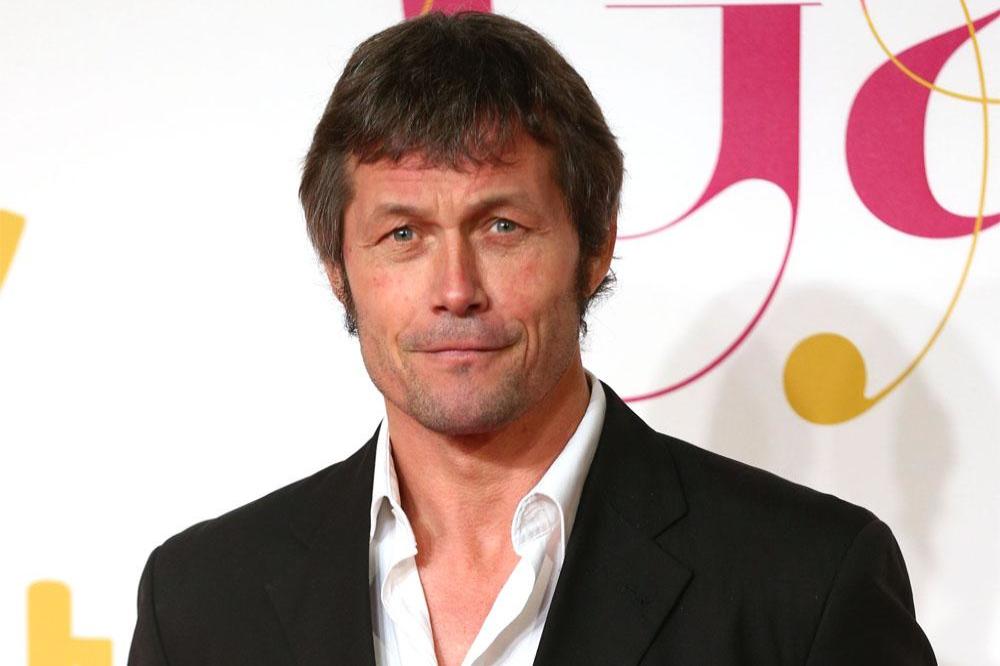 The 53-year-old actor portrayed farmer James Barton from 2013 to 2016 until he was killed off, and he did his homework before taking on the part, as he did on fellow ITV soap 'Coronation Street' when he starred as builder Charlie Stubbs.

He said: "I'm a bit of a researcher so I bought farming magazines when I was in 'Emmerdale' and various DIY manuals when I was playing Charlie Stubbs.

"One script had Charlie turn up with a mastic gun and I didn't know which end was which.

"It was the same with cows in 'Emmerdale'.

"In one episode we had to give them some oral antibiotics through a squirty thing while doing our lines, which was pretty tricky!"

As well as James, Charlie was also bumped off on 'Corrie' when Tracy Barlow (Kate Ford) killed him with a metal sculpture after he repeatedly cheated on her, and Bill was once sent a Bible from a fan during his time playing out the deceitful character.

He said: "I was sent a Bible once and people would shout stuff at me.

"To most people out there you become your character. It was an extraordinary acting job for me and the character took on a life of his own.

"I did a lot of research with Women's Aid and became an ambassador for them. They were brilliant in helping me get to the heart of what made Charlie tick."

While Bill's 'Corrie' and 'Emmerdale' roles are well known in the soap world, he also appeared in 'EastEnders' for one episode in January 2003 as Mike Parker, who presented Alfie Moon (Shane Richie) with the East End Pub of the Year award.

He added to Metro newspaper: "'EastEnders' was one of my first jobs out of drama school.

"I did two episodes and had to present Kat and Alfie with an award for East End Pub of the Year." 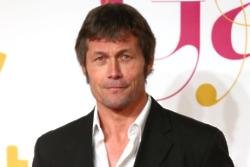 Bill Ward worked in advertising before embarking on soap career 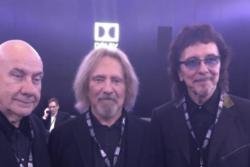 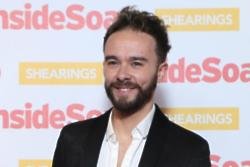