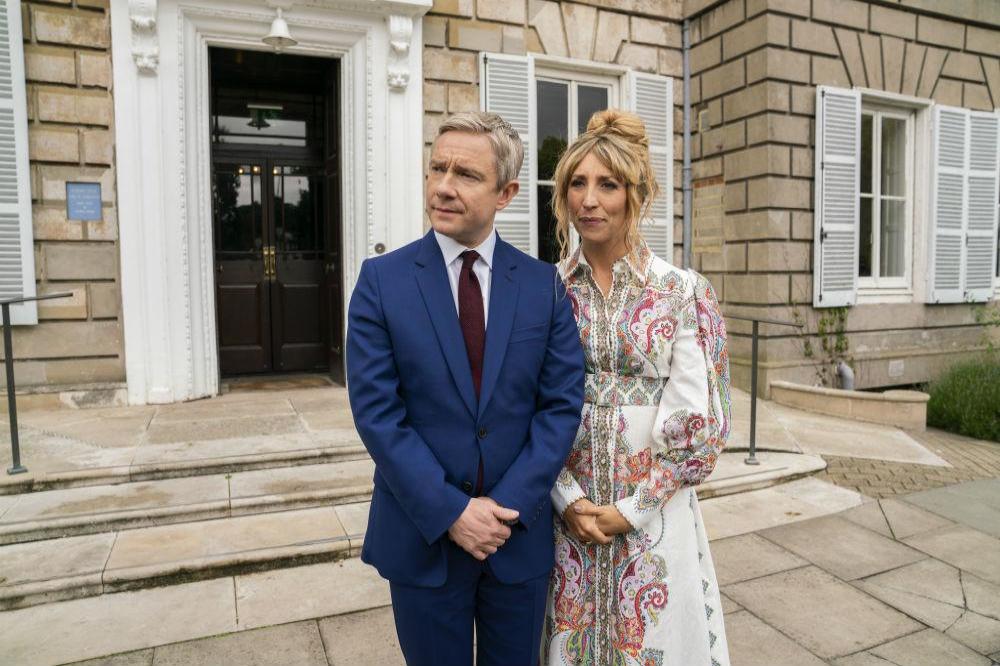 The 42-year-old actress - who plays Ally in the hit comedy - has reunited with her on-screen husband Martin Freeman for the second series, which sees their characters struggle with parenthood.

Announcing the news on Twitter, she wrote: "And we are BACK. .. #Breeders2 @skytv @FXNetworks @BreedersTV5"

The parental-comedy - which airs on Sky One in the UK - halted production for 16 weeks during the coronavirus pandemic, but resumed filming in London on Monday (31.08.20) with the cast and crew following strict social distancing protocols.

Martin plays the role of a "caring father discovering he's not quite the man he thought he was", while Daisy stars as his supportive wife.

The first series - which is based on Freeman's own experiences of being a father - saw the parents juggling full-time careers and their family life when Ally's estranged father (Michael McKean) arrive on their doorstep.

'Breeders' - which first aired at the beginning of the lockdown in March - became a huge hit with viewers who were stuck in a similar situation, having to juggle their careers and home school their children as schools were shut during the pandemic.

Freeman said at the time: "It's like watching a show about coronavirus while in the middle of coronavirus. It might not be something you want to do -- maybe you need a minute.

"If you are a bit removed from it, with a bit of perspective on those very challenging early years with children, maybe it's safe to watch."

Simon Blackwell served as showrunner and helped to create the series with double Emmy winner Chris Addison and Freeman.

Blackwell said prior to the season one premiere: "I am very excited about making 'Breeders', to the point of being told to go to bed and stop showing off." 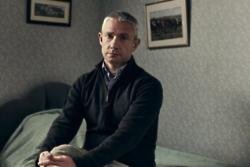 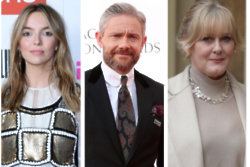 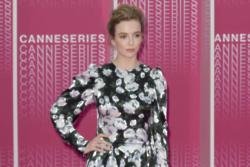