Call The Midwife creator assures fans that show will go on

'Call the Midwife' creator Heidi Thomas says the show can go on indefinitely because it is a programme about change.

'Call the Midwife' creator Heidi Thomas says the show can go on indefinitely. 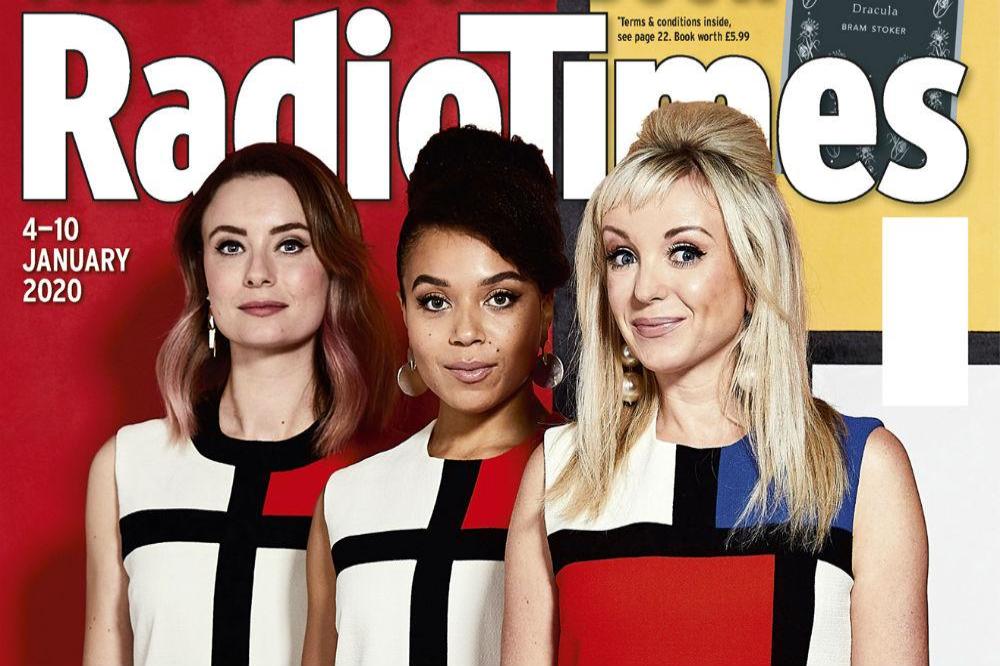 Heidi reassured fans that she has no plans to end the beloved programme and says she does not anticipate running out of stories to tell.

Heidi told Radio Times: "'Call the Midwife' has come a long way from the twin sets, pearls and dirndl skirts of series one. And the changes have not been confined to the wardrobe. All across Poplar, people's lives have been transfigured by slum clearance, antibiotics, vaccinations, contraception, and gas and air in childbirth. Indeed, things are looking up so much that our fans have started fretting, asking 'How much longer can the show go on?' They have no need to worry. Sister Julienne and her devoted team have more work to do than ever, because change is never instant, or complete, nor is it always welcome. Progress can give with one hand, and take away with the other."

Heidi's comments come not long after Helen George - who plays Trixie Franklin on the BBC period drama - said the series will eventually end, as the characters are based on the memoirs of the late midwife and writer Jennifer Worth, so cannot go on forever.

Speaking in November, Helen said: "The nuns faded out in the community so there is a ceiling point to it, but you never know, there might be a spin-off."

She quickly quipped: "I'm joking, I don't know that. Imagine the nun's going into the 80s."

Helen also spoke about the Christmas special, which sees the lovable community of nuns head to the Outer Hebrides.

The former 'Strictly Come Dancing' participant added: "It was beautiful because we got to film in the Outer Hebrides for four weeks and it's the most stunning place, so it becomes a character in the show, it's so cinematic. We were shooting outside a lot - it was really cold - because the surrounds are just so beautiful we didn't want to ignore it.

"But we go up to the Outer Hebrides because there's a small community without any medical help advisers, nurses or doctors. There's a community in need, so we go up and help in our own way."