'Call the Midwife's creator Heidi Thomas to quit her role

'Call the Midwife's creator Heidi Thomas is to quit her role as writer and producer on the BBC drama.

'Call the Midwife's creator Heidi Thomas is to quit her role. 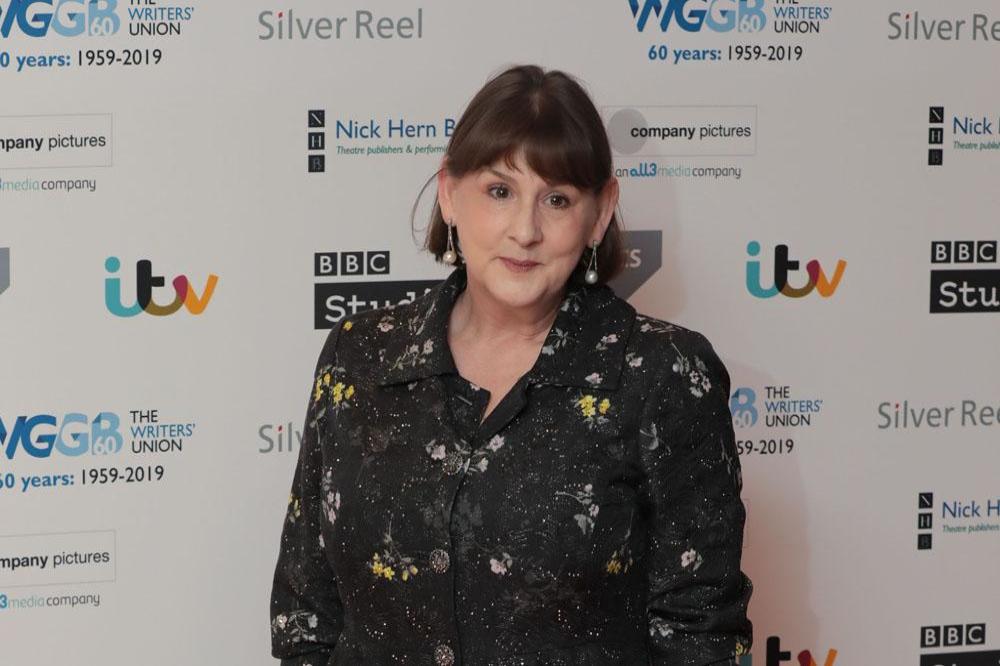 The writer and producer is set to ease herself out of the BBC drama after being involved with the project since its inception in 2012.

She said: "It's like owls when they learn to fly - they wriggle along the branch and then suddenly they're flying. I suppose that will be me in the next year or two. When I look at the casualties along the way, my path for the last eight years is strewn with bodies, corpses, things I was commissioned and couldn't write. What I don't want, when Call the Midwife ends, is for me to be 60 and redundant so I have to go and do yoga and polish things at church and do all the other things retired ladies do. I feel as though there's a dance in the old dame yet. I will always look after 'Call the Midwife.'"

The drama - which is commissioned for another three series and will remain on the air until 2022 at least - features a group of midwives in East London in the 50s and 60s and stars the likes of Jennifer Kirby, Helen George, Leonie Elliot and Jenny Agutter.

And Heidi is glad she has been able to bring wider issues to the forefront through the series.

Speaking to Lord Melvyn Bragg for The South Bank Show, she added: "It's always worth it. I've had a few letters from people saying they haven't aborted a Down's syndrome pregnancy because we've depicted Down's syndrome positively. If you're creating dialogue in wider society that's an incredible thing for a drama to do and it makes us take it very seriously."