'Love Island' presenter Laura Whitmore has told how model Cara Delevingne once told her she is "so jealous" of her presenting the ITV2 dating show. 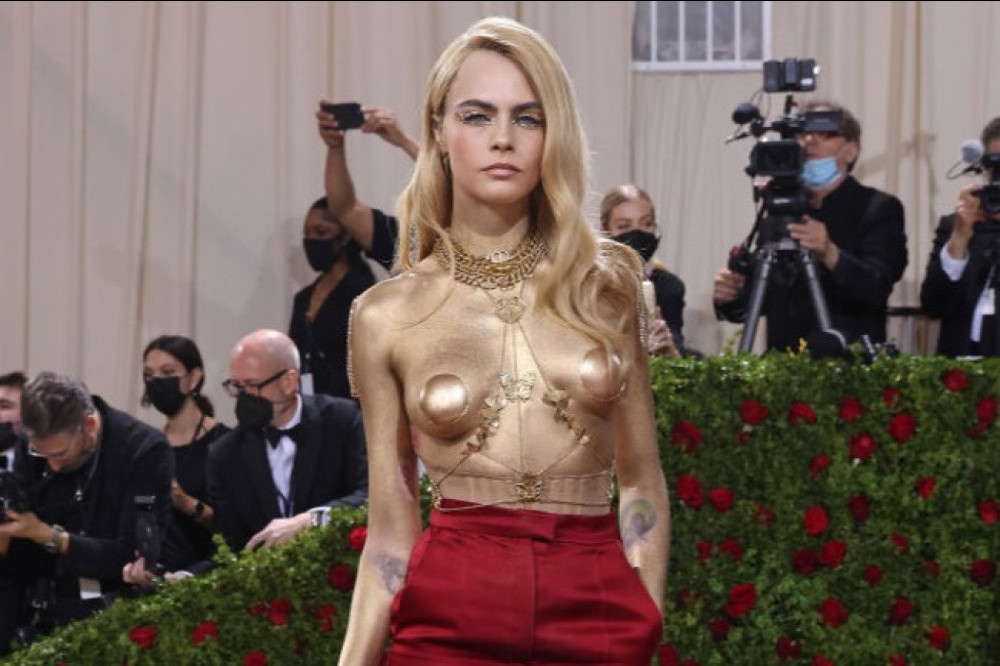 The 29-year-old model is a huge fan of the ITV2 dating show, and she has previously confessed to the 37-year-old TV presenter that she is envious of her job.

Laura also revealed US comedian and actress Amy Schumer is a big fan of 'Love Island'.

She said: "On my radio show I was interviewing Amy Schumer on a video call for a new TV series she had.

"We started talking and I think we got a minute in and Amy turned around and went, ‘I’m really sorry, but are you Laura Whitmore from 'Love Island'?’ I knew she loved the show but I was trying really hard to be professional.

"We only had six minutes to talk and we just talked about 'Love Island'. We didn’t talk about her show at all and then the time was up! That was really funny."

Laura is also regularly quizzed about the show by the general public, who are "obsessed" about what the Islanders eat.

Asked what the most common question she is asked in the street, Laura said: "What I love about 'Love Island' is the fan base is such a wide range of people; from grandparents to younger viewers.

"It’s such a wide-range. It’s not just for people the same age as the Islanders. I’m sometimes surprised when people stop me and they are so invested and are asking, ‘What are they really like?’ People are obsessed with what they eat in there as I guess we don’t show a lot of that - as it’s quite boring to watch people eat." 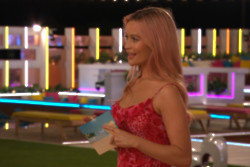