She says the show has clearly been created 'for entertainment value'.

Last week, we got our first glimpse at upcoming Peacock original series Joe vs Carole, which will tell the dramatised and now strangely familiar story of the rivalry between Joe Exotic and Carole Baskin. 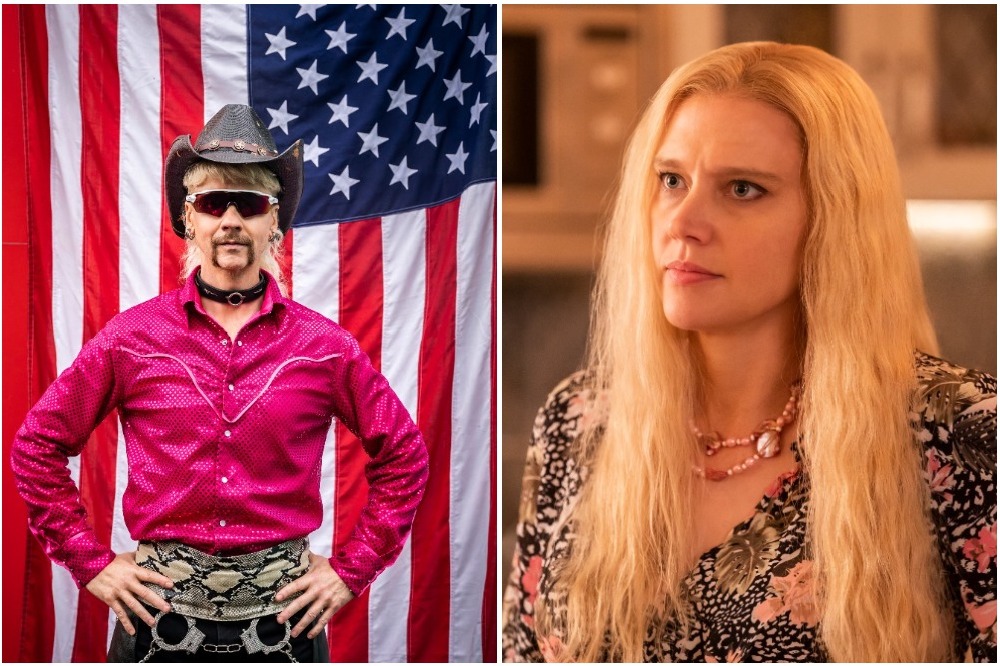 The big cat personalities will be played by John Cameron Mitchell and Kate McKinnon respectively, and ahead of the series' premiere on March 3rd, Baskin has spoken about the teaser, assuming "it will be a parody" after seeing what the cast and crew have got to offer.

In conversation with Metro, she said: “My husband [Howard Baskin] and I look forward to seeing Kate McKinnon and Kyle McLaughlin’s portrayal of us, even though we expect it will be a parody based on the trailer. Both are talented actors and I expect Joe vs Carole will be a lot more entertaining than the situation was in real life”.

Baskin added that there was some concern, in that she doesn't expect Joe vs Carole to focus on the real issues, instead being "created for entertainment value”.

“My fear is that in the next five years, while people are morbidly obsessed the plight of my former husband, Don Lewis, we will have reached the point of no return for the planet by failing to safeguard the world’s most iconic species,” she concluded.

Baskin herself currently has a series on Discovery+ called Carole Baskin's Cage Fight, but says that this show is one that shines a spotlight on "the main issues of big cat and cub abuse and the imminent extinction of big cats due to cub petting”.

Exactly whether or not Baskin will still be so open towards Joe vs Carole when it officially debuts remains to be seen, but there’s not too much longer left to wait if you’re excited to watch.

Check out the short first teaser for the show below:

Joe vs Carole hits Peacock from March 4th, 2022, exclusively on Sky and NOW in the UK. 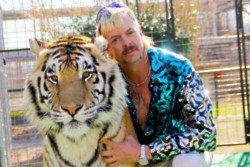 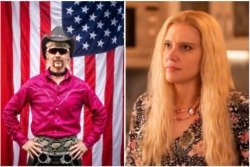