The horror/comedy show welcomes a new cast member in a guest role!

Recently, Starzplay has announced that Emmy and Tony award-winning actress Judith Light will be joining the cast of upcoming series Shining Vale. 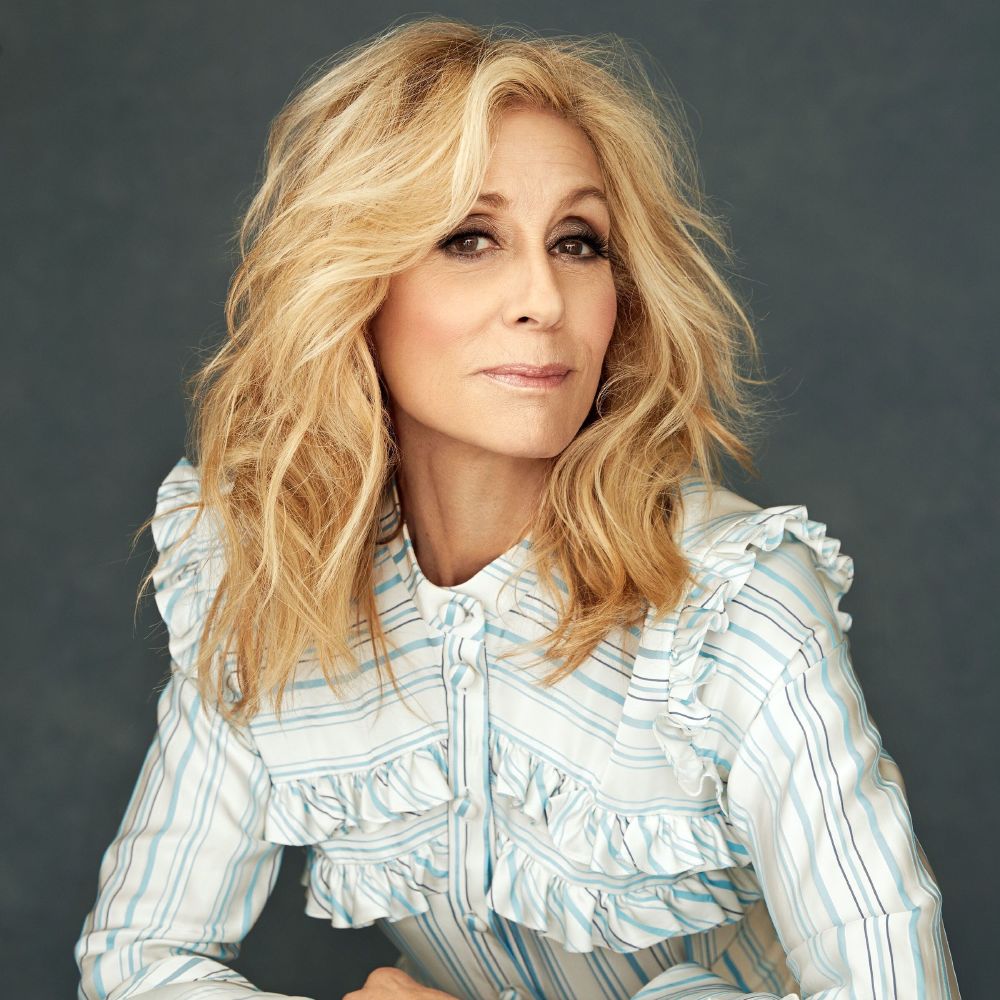 Starzplay is a premium streaming platform and, since its launch in May 2018, is rapidly increasing in popularity, with over 55 countries now enjoying the service’s content. Starzplay offers Originals, series, and a large library of feature-length movies.

Starzplay is available through its direct-to-consumer app in 13 countries; on global digital broadcast services, multi-channel video distributors, telecommunications companies, and other online and digital platforms across its footprint which spans across Canada, Europe, India, Indonesia, Japan and Latin America.

Shining Vale is a horror and comedy series, focusing on a dysfunctional family that moves from the city, to a small town. The house they move into, however, breathes tragedy as awful events have taken place in the family’s new home.

No one except Pat (Courtney Cox) seems to notice the strange feeling the house exudes, which leads her to believe she’s either depressed or possessed...

Light will be playing Joan, Pat’s lithium-infused mother, who has been battling with not only her mental illness, but her daughter too. Joan appears to be the nightmare mother; self-obsessed and critical of every move her daughter makes, and takes every opportunity to wish back her youth.

Despite her new home becoming increasingly harder to live in, it seems that for Pat, being blamed for your mother’s problems and being belittled at every turn by her own mother, is the real horror that Pat must face.

17 years later, Pat is unfulfilled, but at least she’s sober. The reason for Pat and her family to move into the new, eerie house is due to a blunder Pat had with a handyman, and the relocation appears to be a last-ditch effort to save their marriage.

Everyone has demons to deal with, but Pat might just have to come face-to-face with the real thing.

Despite having no trailer or release date for Shining Vale, the series seems to be one to keep an eye out for. Cox will no doubt deliver a stellar performance, as will guest star Light as she plays a hellish mother to Cox’s character, Pat. 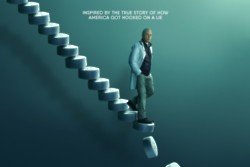 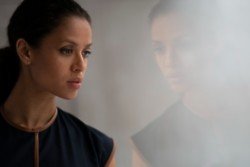