The 'This Morning' studio has been vandalised by celebrities. 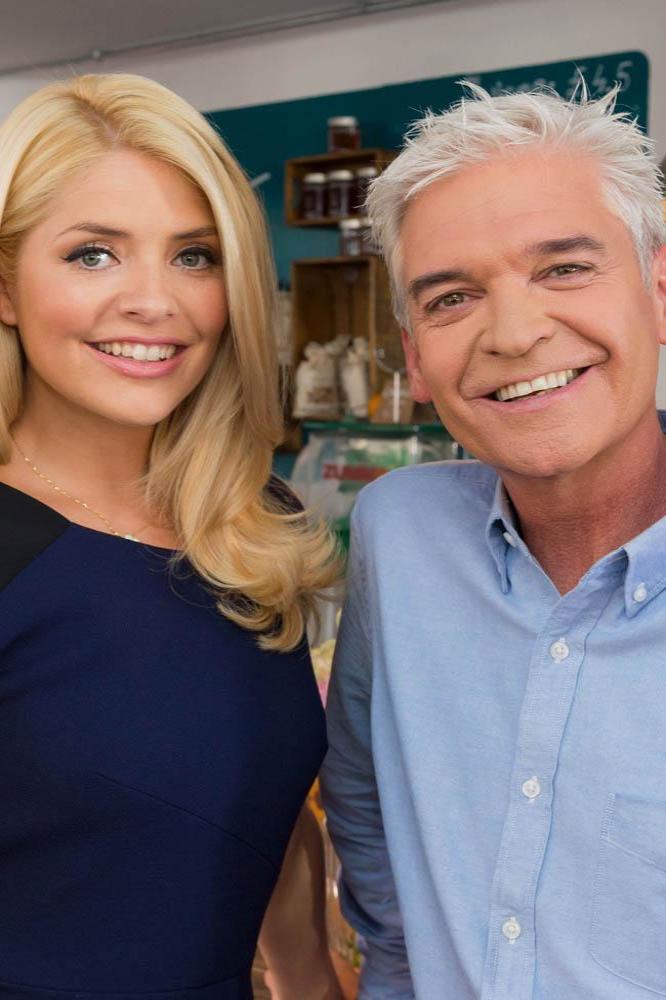 Holly Willoughby and Phillip Schofield announced on the ITV show today (17.09.15) that they'd had some unwanted guests in the studio overnight.

Holly announced: "We have some bad news for you today. Our beloved studios were broken into last night.

Phillip added: "It turns out Alan Carr's 'Chatty Man' was filmed here last night and afterwards, he and his guests decided to make their way into our studios, where they hung out and left their mark."

Despite seeing the damage done to the studio, the presenters and crew were left unaware as to who the perpetrators were until they checked security footage.

Phillip said: "We were alerted to the incident by our CCTV cameras - and you won't believe what they picked up."

He added: "Who would have thought."

Meanwhile, Holly has revealed she has no plans to have any more children after taking a year off to look after her newborn son Chester last year. 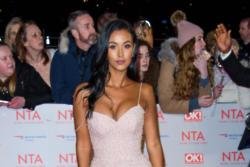 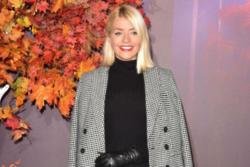 Holly Willoughby: 'Taking kids back to school was emotional'