'Celebrity Juice' is ending later this year after 14 years on the air. 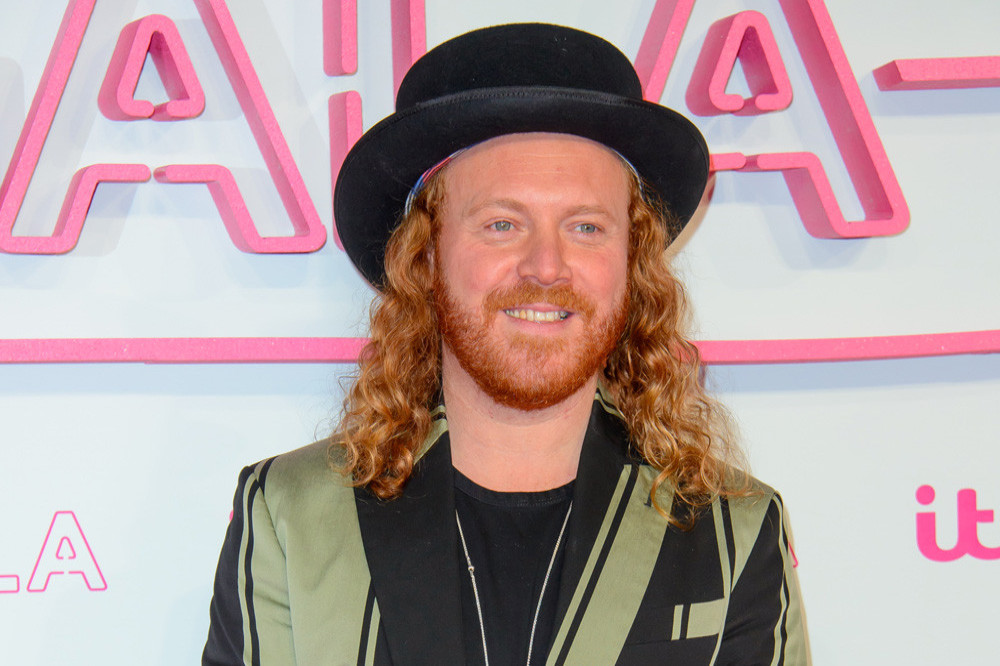 Keith Lemon has fronted Celebrity Juice since its launch

The outrageous ITV2 comedy panel show - which has been hosted by Keith Lemon since its launch in 2008 - is coming to an end with a pair of special episodes later in 2022.

Leigh Francis - who fronts the show as his X-rated character Keith - tweeted: "After 14 years, 26 series, 300 eps @CelebJuice is concluding later this year with two farewell specials.

"Thank you so so much to everyone who watched, to the team captains, guests, crew and itv2.

"It was the longest most fun party! I had a wonderful time. Big love x (sic)"

The announcement was shared alongside a compilation video of classic moments from the show set to 'Time to Say Goodbye'.

The show first aired in 2008 with Fearne Cotton and Holly Willoughby appearing as team captains, with Fearne later replaced by Paddy McGuinness, and Mel B later taking his spot.

In 2020, 'This Morning' presenter Holly decided to step down after 12 years, while the current captains are 'The Inbetweeners' star Emily Atack and 'Love Island' host Laura Whitmore.

Although the show originally focused on the week's tabloid news stories, it would evolve as the celebrity guests were put through more over the top games and challenges.

ITV is yet to confirm details of the final two episodes - including potential lineups - but fans have already expressed their dismay at the show coming to an end.

One fan wrote: "One of the few shows that’s ever made me cry with laughter and unable to breathe at times! Thanks for the great memories!! (sic)"

Another said: "I’m absolutely gutted this is ending. But what a great run it’s had, Will definitely miss that on Thursday nights after the final 2 specials that air".

And a different fan tweeted: "A bonkers but brilliant show, I've seen things on there I never thought I would! How the team came up with some of the ideas is beyond me. Thank you for the laughs. x (sic)" 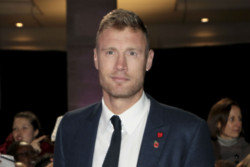 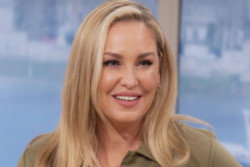 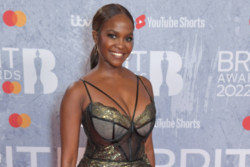