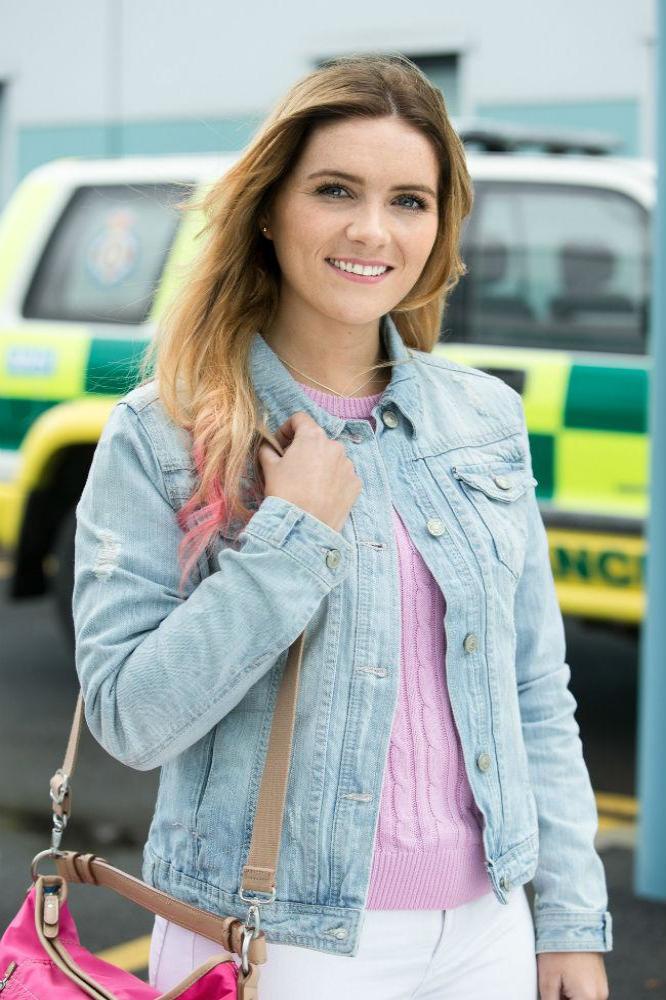 The 24-year-old actress' alter-ego locum Alicia Munroe made her mark on the Emergency Department last year after she locked horns with top doctor Lily Chao (Crystal Yu) but, less than eights months after she fled the ward, the talented medical professional has decided to return permanently.

Speaking to The Sun newspaper, Chelsea said: "I'm so excited and humbled for my character to have been brought back into 'Casualty' as a regular cast member.

"It's such a key moment in the show's history that I feel honoured to make my return in the final episode of the series.

"I had such a brilliant time last year, and look forward to exploring Alicia Munroe a little bit more!"

And, although she's remaining tight-lipped on what is in store for the enthusiastic doctor, Chelsea has hinted that Alicia will get caught up in a number of explosive storylines this year.

She explained: "There are really interesting storylines coming up for Alicia, so watch this space!"

Meanwhile, Chelsea may have agreed to return to the BBC medical drama full-time but she recently admitted that she'd love to reprise her role as teenage mum Amy Wyatt in 'Emmerdale' one day following her exit in 2014.

She said: "If it was entirely up to my heart, I'd probably still be there now because I love the show and the people. It changed my life, gave me confidence and I came out of it having learnt so much ... I don't ever regret leaving 'Emmerdale' but I still miss it. I feel very lucky not to have been killed off. The writers always liked writing for Amy and she was a great character to play." 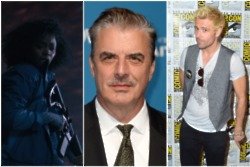 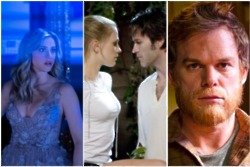