A 'Coronation Street' actor is said to have tested positive for coronavirus last week, leading to production being disrupted, but filming continued on Monday (14.09.20).

'Coronation Street' production has been disrupted after an actor tested positive for coronavirus. 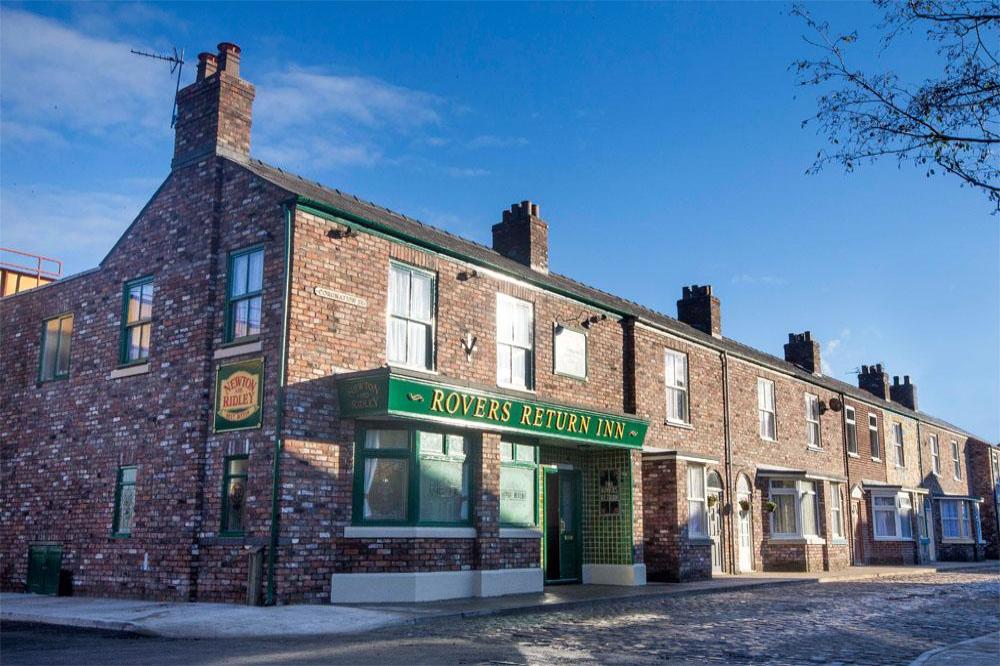 Filming on the cobbles is said to have been affected after the 'Corrie' star found out they had Covid-19 at the end of last week, and they are now self-isolating at home.

A spokesperson for ITV confirmed to The Guardian newspaper: "We can confirm a member of the 'Coronation Street' team has tested positive for coronavirus.

"The protocols we have in place for such an eventuality have been implemented and the individual is now self-isolating at home."

Filming on the ITV soap continued to take place on Monday (14.09.20), and following the positive test the areas where the star visited and was working were given an intensive clean.

ITV added: "We believe the situation has been contained and filming continued on Monday."

Also on Monday, the show returned to six episodes a week.

The soap had to reduce its regular output amid lockdown and afterwards, due to the pandemic, but the show is now airing double bills on Mondays, Wednesdays, and Fridays once again.

Producer Iain MacLeod recently said: "The amount of work that has gone into keeping 'Coronation Street' on the air, and getting it back to six episodes a week, has been staggering.

"I am so proud of the tireless efforts of everyone behind the scenes and onscreen. We have been energised and motivated by the nearly 60 years of heritage behind the show, and the massively important place it still holds in the nation's hearts.

"Throughout lockdown and beyond, the regular instalments of Britain's best-loved soap have taken on even greater significance, giving viewers a beacon of familiarity and normality amid the craziest of times.

"It is often said that our characters are like members of the viewers' extended families.

"And at a time when many people couldn't see their loved ones in real life, their fictional friends on the cobbles became even more essential, as the audience escaped in half-hour bursts into the wonderful world of Weatherfield." 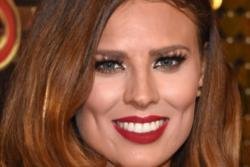 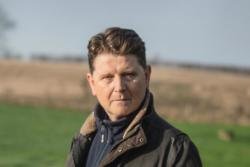 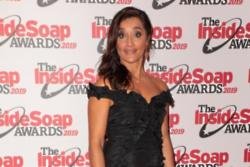