'EastEnders' star Danny Dyer reveals how filming during the pandemic is like being in 'Game of Thrones'.

Danny Dyer has compared 'EastEnders' filming to 'Game of Thrones'. 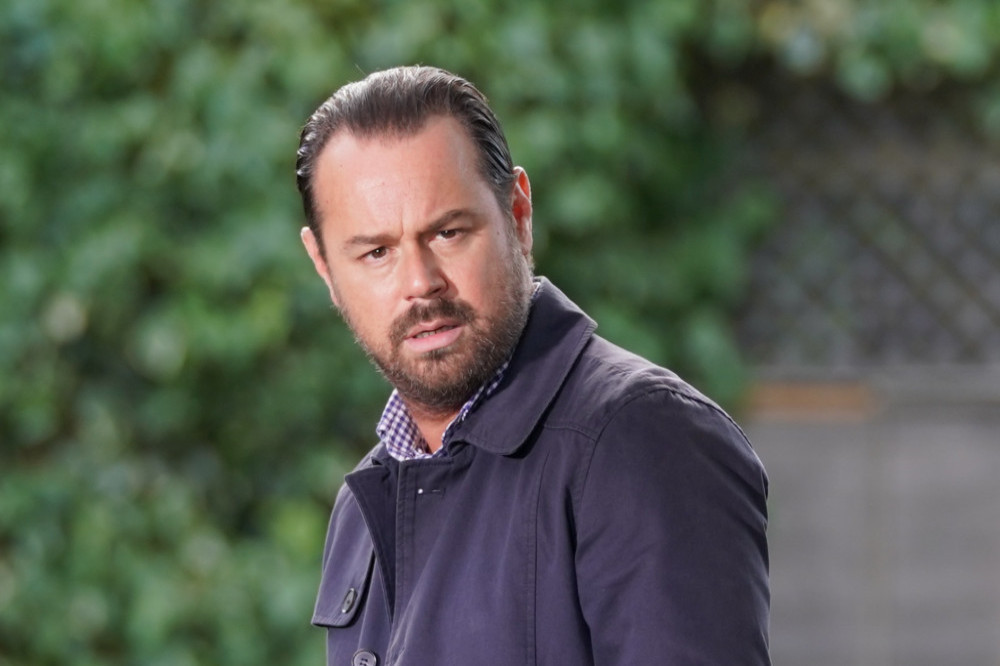 The 43-year-old actor - who has played Mick Carter on the BBC soap since 2013 - has opened up on the similarities between the HBO fantasy epic and shooting scenes on Albert Square during the pandemic.

Although it's a world away from Westeros, the Beeb team have used "tennis balls" to stand in for actors and find away around filming restrictions.

Then, they're edited out and replaced with the other cast member in post-production.

He added: "I'm saying lines to a tennis ball while the other actor is shouting their lines from off-set.

"I f*** off. I become a tennis ball, and the other actor stands there!

"I shout the lines out, and they put it together, it’s like, ‘Oh f*** me, look at them two standing together in the cafe!' "

However, using tennis balls to stand in for other characters does provide its own set of challenges, particularly when it comes to the soaps more meaningful moments.

Danny said: "There's a lot of emotional scenes in 'EastEnders'. So, you're sobbing your heart out to a tennis ball!"

He's appearing on tonight's (06.05.21) episode of 'Redknapp's Big Night Out', and host Harry is excited to make a cameo in the soap.

The football manager - who has been married to wife Sandra since 1967 - recently said: "It’s no secret that I’ve wanted to be in 'EastEnders', so I’m over the moon to be making a special cameo this summer.

"With a nod to the Euros, it’s a lovely fit and as a proper East Londoner it’s been so much fun.

"Sandra’s a huge fan, she watches it every day so it’s a real special moment for the whole family!" 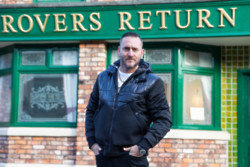 Will Mellor: NHS staff should be country's top earners 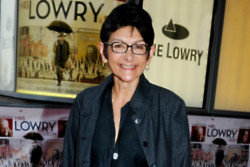