Faye McKeever has been cast in Danny Miller's new film. 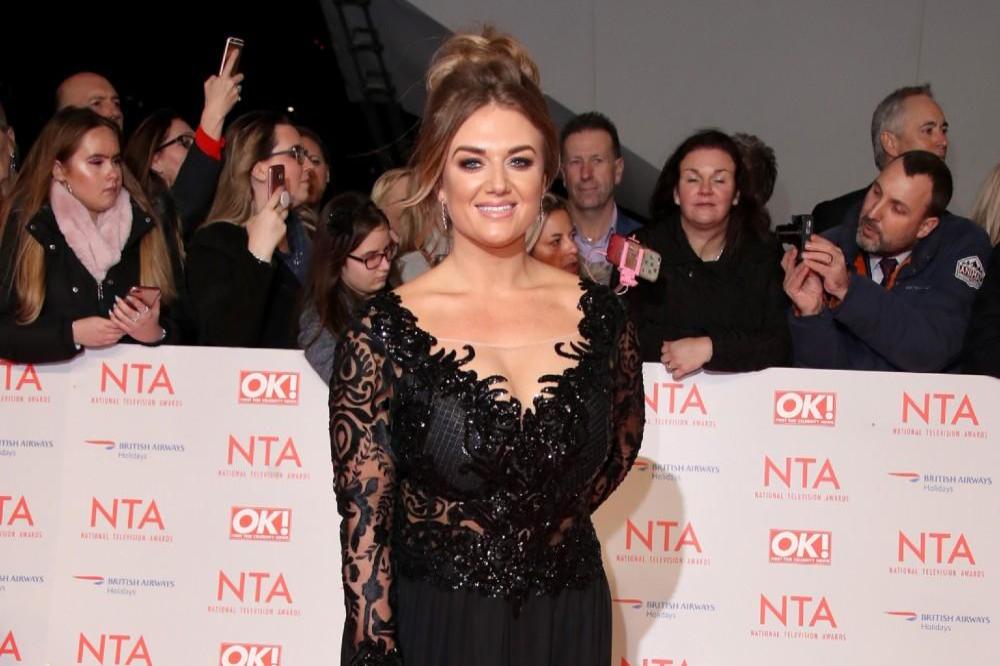 The 'Emmerdale' star - who plays Aaron Dingle in the ITV soap - has brought the 35-year-old actress into the fold for his upcoming short 'Pace', and she is delighted to be on board.

Taking to social media, Faye - who rose to fame on Channel 4 spin-off 'Hollyoaks: In The City' and previously dated Shayne Ward before his 'Coronation Street' stint - tweeted: "Read through of #Pace today.

Danny is working alongside best friend and fellow actor Daniel Jillings on the project - which is based on true events - with the pair writing and directing the film together.

The cast will also feature Danny's former 'Emmerdale' co-star Joe Gill - who played Finn Barton between 2013 and 2017 - after he recently confirmed his involvement by sharing a photo of the script on his Instagram Stories.

Danny previously wrote on Twitter: "Directing my first short end of the month and no place like Twitter to update, tease but above all, bore everyone with updates.

"Our lead has just confirmed and my Gosh I'm flawed they said yes. Experienced, northern, lovely and most importantly... BLOODY GOOD! (sic)"

Daniel, 37, also took to social media to confirm the script for the film was finished.

He tweeted: "And that is that! Script complete. INCREDIBLE cast confirmed. Productions days scheduled. LET'S DO THIS! (sic)"

There is no confirmed date for the release of the short film, although production dates are in the last week of January. 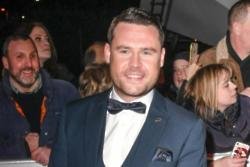 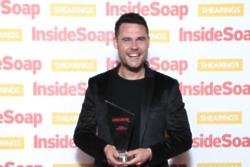 Paula Tilbrook once blasted Danny Miller for being late on Emmerdale