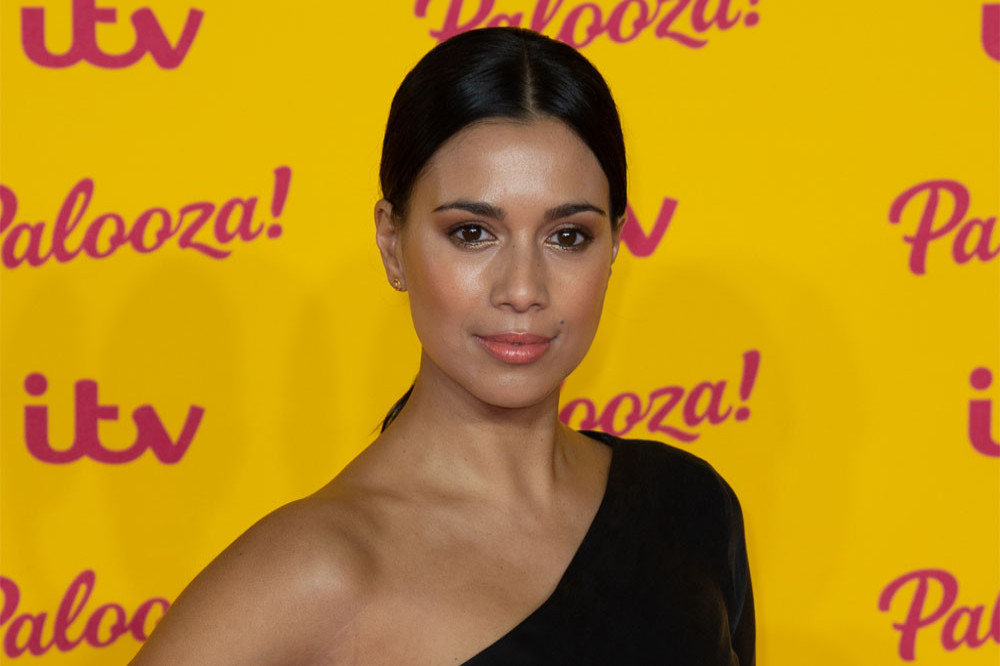 The 41-year-old actress - who has been part of the ITV soap since 2011 - has revealed how her character will change after businessman Al Chapman's (Michael Wildman) romance with Debbie Dingle (Charley Webb).

She told Inside Soap magazine: "How many times can you go through something like this? When a man hasn't done right by Priya before, she thought she would be on top of it next time.

"So the fact that she's missed this has to make her wake up a bit. There's much more to come, but you'll definitely see a feisty Priya: not a personality change, but definitely hardened.

"That said, Priya's idea will still be that Al turns around and says he's made a huge mistake. She's a romantic - she loved him and thought this was the real deal."

The two women are tired of being played by Al, and set a trap to catch him by surprise in upcoming scenes.

She added: "Debbie arranges to meet Al in a barn. She talks to Al about them getting married to put him on the spot, which really takes him by surprise - but what he doesn't realise is that Priya is waiting behind the haystacks.

"Priya walks out right in the middle of their conversation, and Al has his two women in front of him - he's floored."

Fiona admitted Priya and Debbie want to "strip him of everything", and make sure Al realises he can't "get away" with this kind of thing in the future.

She said: "Their plan is to literally strip him of everything! As they say, he won't even be left with the clothes on his back.

"They want him to know he won't get away with what he's done to them." 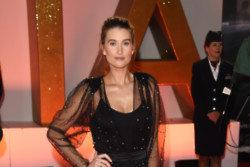 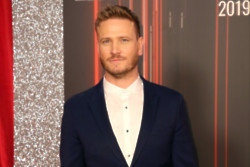 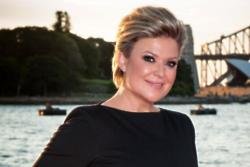